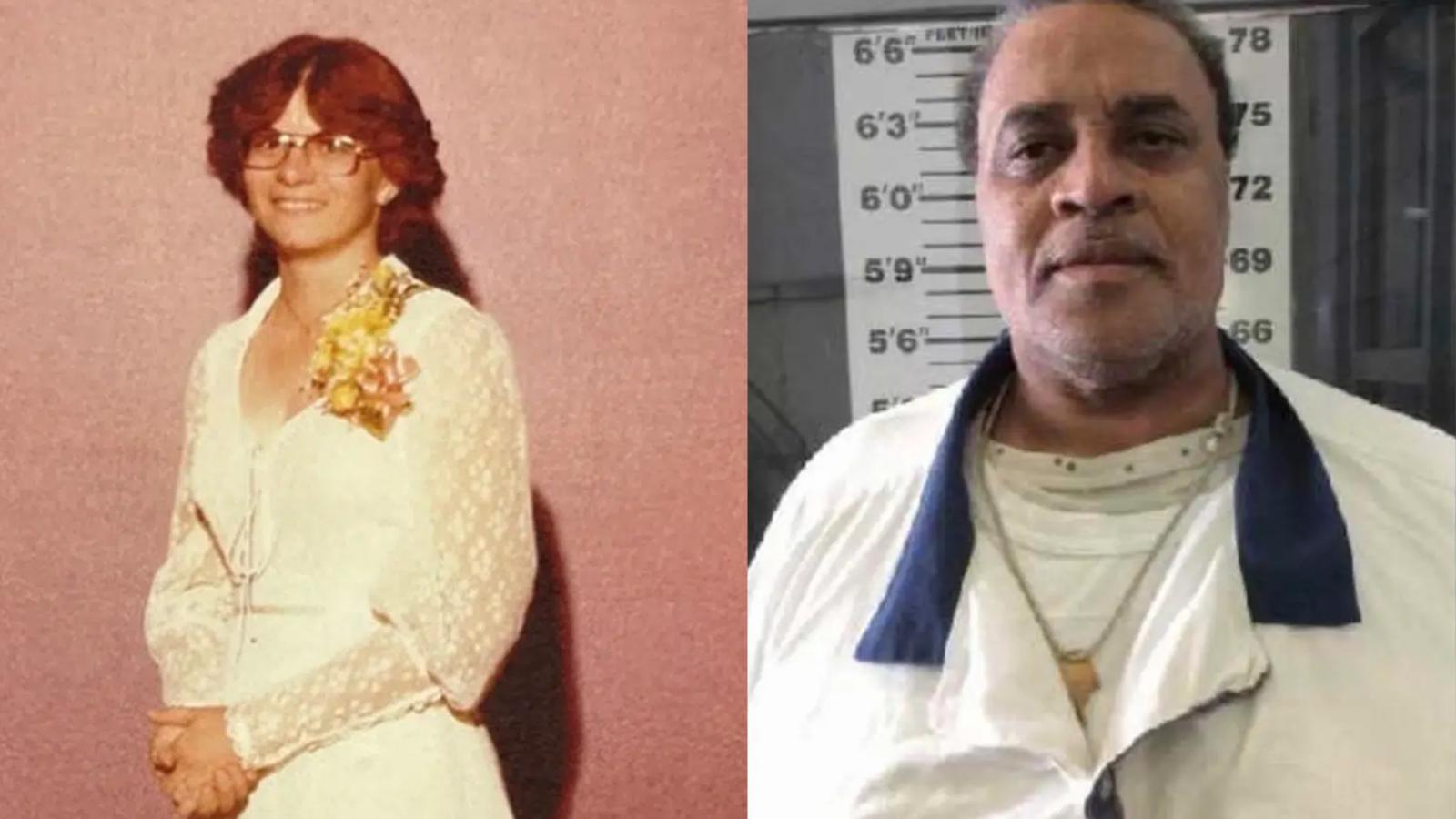 A convicted murderer in the state of Georgia has been indicted by a grand jury there in connection with the 1982 killing of a U.S. Army private.

The grand jury in Chattahoochee County late last month brought charges against Marcellus McCluster for the slaying of René Dawn Blackmore, who disappeared after leaving Fort Benning in late April 1982. She was later found murdered by a shotgun blast.

The Georgia Bureau of Investigation said in a press release this week that the bureau's Cold Case Unit, established in 2020, prioritized the investigation of Blackmore's death and "worked with Army CID, the Chattahoochee County Sheriff's Office, and the Office of District Attorney for the Chattahoochee Judicial Circuit to develop the case further."

McCluster is already "serving a life sentence for an unrelated 1983 Stewart County murder conviction," the GBI said. In the Blackmore case he has been charged with one count of malice murder and four counts of felony murder. He is scheduled to be arraigned April 25, almost forty years to the day Blackmore disappeared.

Blackmore's mother Donna Reitman told media that she has "lived these 40 years always feeling the pain her absence causes" and "believing no one outside of her family and friends even cared."

"It is with a grateful heart that ... this belief was shown to be untrue," she added.