So far police do not have a motive concerning the shooting that killed two and wounded four.

At least two people were killed and four others injured during a shooting in Boise, Idaho on Monday.

According to the Associated Press, the gunman walked into a popular shopping mall and began opening fire on the unsuspecting shoppers.

"Five people and a Boise Police officer were injured in this event. Police are making notifications to families of those involved and continuing to clear the mall," Boise Police said in a statement on Twitter.

During a press briefing, Boise Police Chief Ryan Lee said that officers responded to reports of a shooting around 1:15 p.m. local time.

Upon arrival, police exchanged gunfire with the shooter prior to the suspect being taken into custody.

So far police do not have a motive concerning the shooting, but they believe only one shooter was responsible for the deadly attack.

The identity of the shooter has not yet been released. 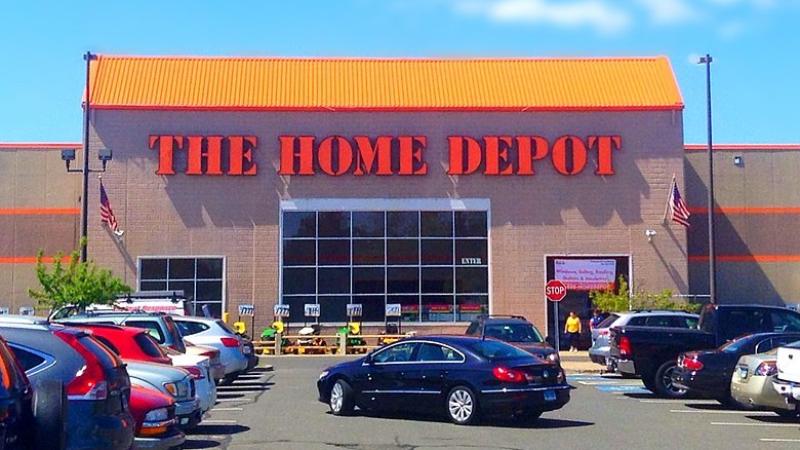