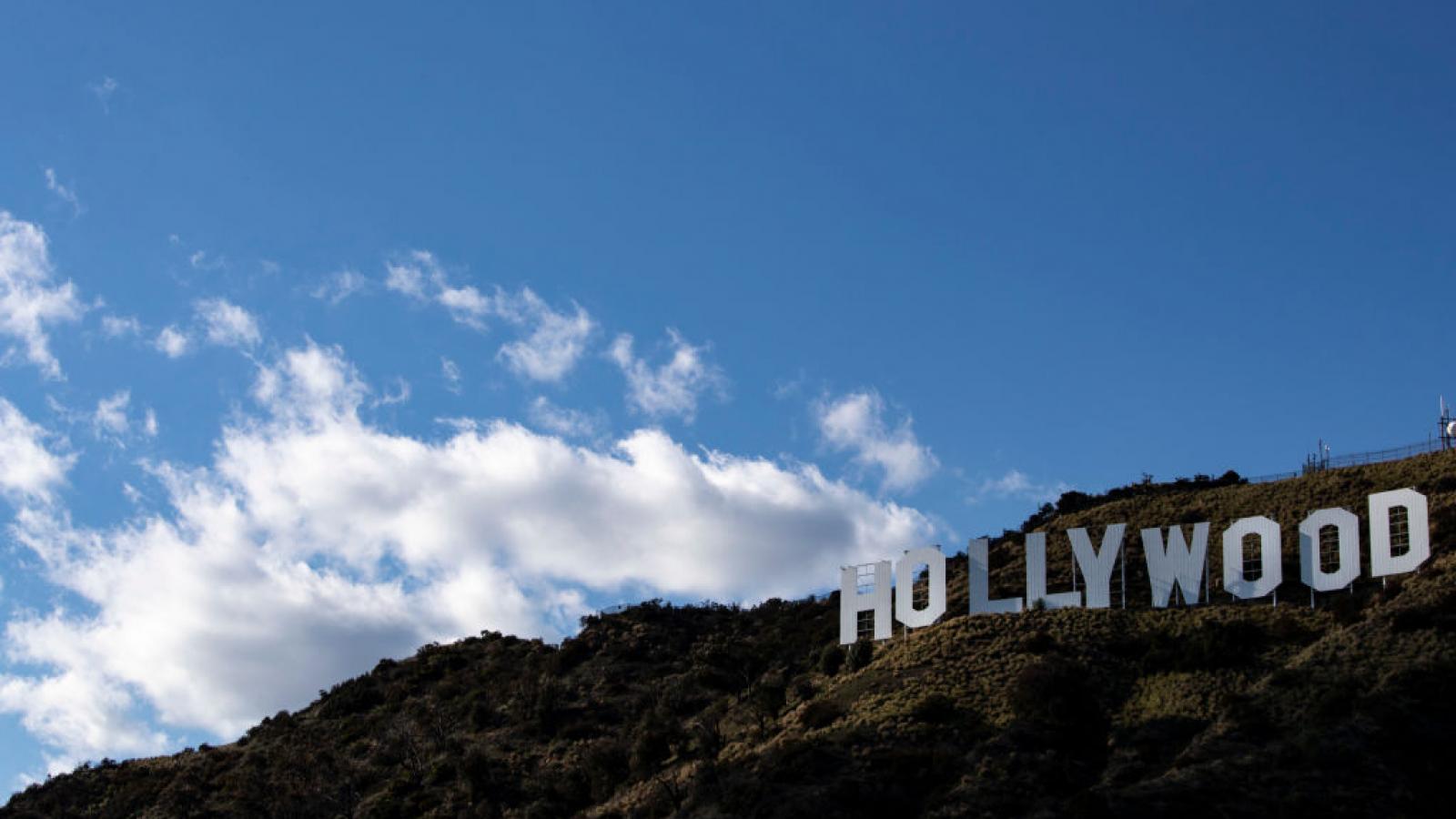 As more kids are spending time on the internet at home during the COVID-19 shutdowns, online sex trafficking has doubled.

"With that, there's been an uptick in reports of children sold for sex by their own parents and relatives," host Sharyl Attkisson reported Sunday on "Full Measure with Sharyl Attkisson."

"Generally speaking within our law enforcement community, it's trading or selling a child to perform sexual acts for monetary gain or services," he said.

The marshals "say a lot of those kids end up trafficked … not always by large, organized rings, but by people they know and trust," Attkisson said.

Asked if parents traffic, sell, or rent out their own children for sex, Whitwell said, "It absolutely exists." The youngest children they've recovered were age seven, he recalled.

"I personally was extremely concerned by the lack of spotlight, the lack of resources, and just simply the lack of children being recovered across our country, knowing now how big of an epidemic it was," Whitwell said. "And so I decided to make that my focus."

There has been a series of child rescue operations and related arrests by the U.S. Marshals Service recently, including in Georgia, Virginia, Oklahoma, Iowa, Ohio, New Orleans, Philadelphia, and the largest — Operation Volunteer Strong in Tennessee, which rescued 150 kids.

The Marshalls recovered a record-high 387 missing children last year and around 220 in just the first three months of this year alone, according to Whitwell. Yet even with the rising number of recoveries, "we're barely scratching the surface," he lamented.