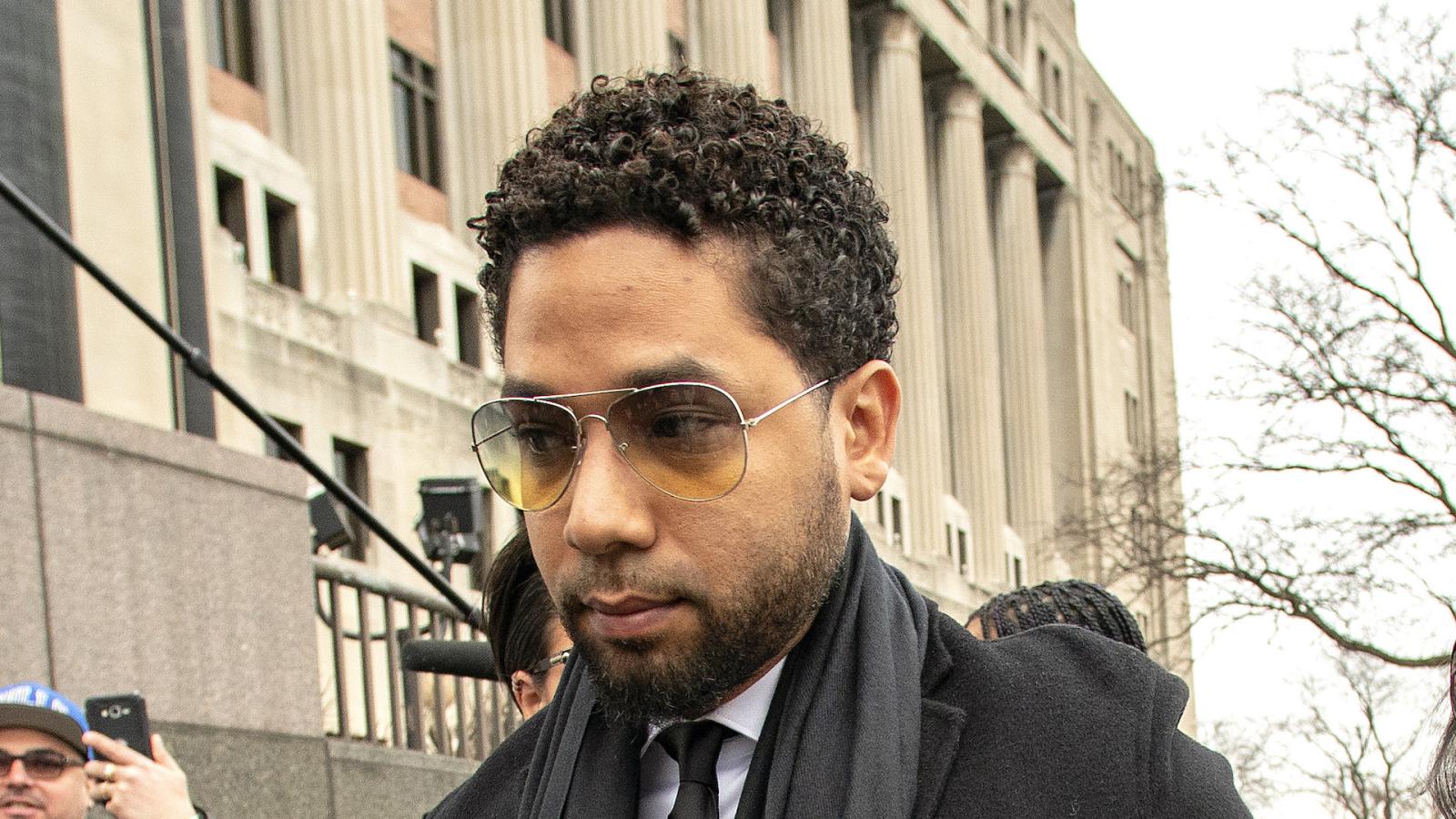 Jussie Smollett received a sentence of 150 days in jail and 30 months of probation while the judge slammed the actor as "profoundly arrogant, selfish and narcissistic" for faking a hate crime in Chicago in 2019.

"I did not do this! I'm not suicidal. If anything happens to me when I go in there, you must all know that," Smollett said in court Thursday.

Judge Linn criticized Smollett as he announced the sentence.

Smollett filed a police report in 2019, claiming he was assaulted by two men yelling racist and homophobic slurs and wearing hats supporting then-President Donald Trump during one of the coldest nights of the year while he went to get a Subway sandwich.

"You wanted to make yourself more famous, and for a while, it worked," the judge said, adding that Smollett "thew a national pity party" for himself.

"You are profoundly arrogant, selfish and narcissistic. That's the only thing that can be concluded," Linn said.

"Hate crimes are the absolute worst, and I believe that you did damage to real... hate crime victims," he said.

He stood up and said: "If I did this then it means that I stuck my fist in the fears of black Americans in this country for over 400 years and the fears of the LGBTQ community."

His defense asked for a motion to reconsider the sentence, which the judge then respectfully denied. His attorneys said they plan on filing an appeal.

Smollett was then led from the courtroom by deputy sheriffs to begin his 150-day sentence in the Cook County Jail. He raised his fist and yelled, "I am not suicidal and I am innocent. I could have said that I was guilty a long time ago."