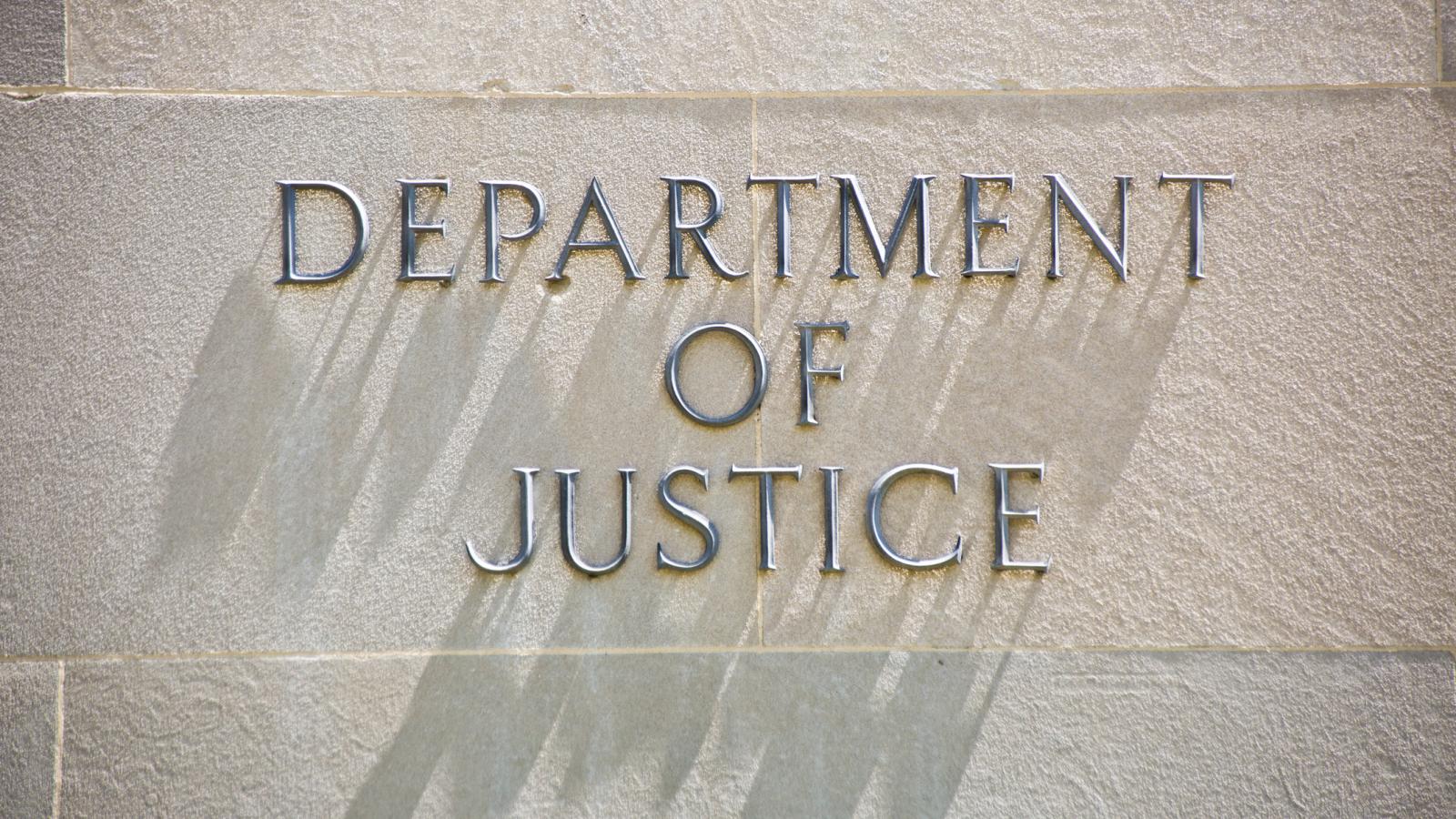 The U.S. Department of Justice
(YinYang/Getty)
By Sophie Mann

Attorney General Merrick Garland announced Monday the Justice Department will dole out $1.6 billion in grants to programs across the country aimed at reducing violent crime and strengthening communities.

"The Department of Justice is committed to supporting our state and local partners to combat crime across the country," Garland said. "This latest round of funding will deliver critical public safety resources, helping public safety professionals, victim service providers, local agencies and nonprofit organizations confront these serious challenges."

The grants are meant to assist law enforcement agencies as they combat "a range of public safety challenges" by utilizing "tools to advance violence intervention activities and evidence-based police and prosecution strategies."

Virtually all major U.S. cities have seen a drastic spike in crime over the last year, including violent gun crime and retail theft.

Some portion of the DOJ funds will also go toward recidivism reduction efforts, which help individuals coming out of prison transition back into communities.

The grants will be distributed by the Department's Office of Justice Programs (OJP), which has, in the past, administered grants ranging from several million to more than a billion dollars that have gone toward efforts to address various types of hate crimes, neighborhood safety, and victim services.

Principal Deputy Assistant Attorney General Amy Solomon of OJP said of the grant awards, "These investments reflect a commitment that extends across this administration to invest in our neighborhoods, building bonds of civic trust and ending the cycle of trauma and violence that destroys too many lives and keeps far too many Americans from realizing their potential."

In April, the Biden administration made a commitment to address the rise in gun violence across the country. Some of the DOJ's grant funding will be channeled toward the administration's Comprehensive Strategy to Prevent and Respond to Gun Crime and Ensure Public Safety.