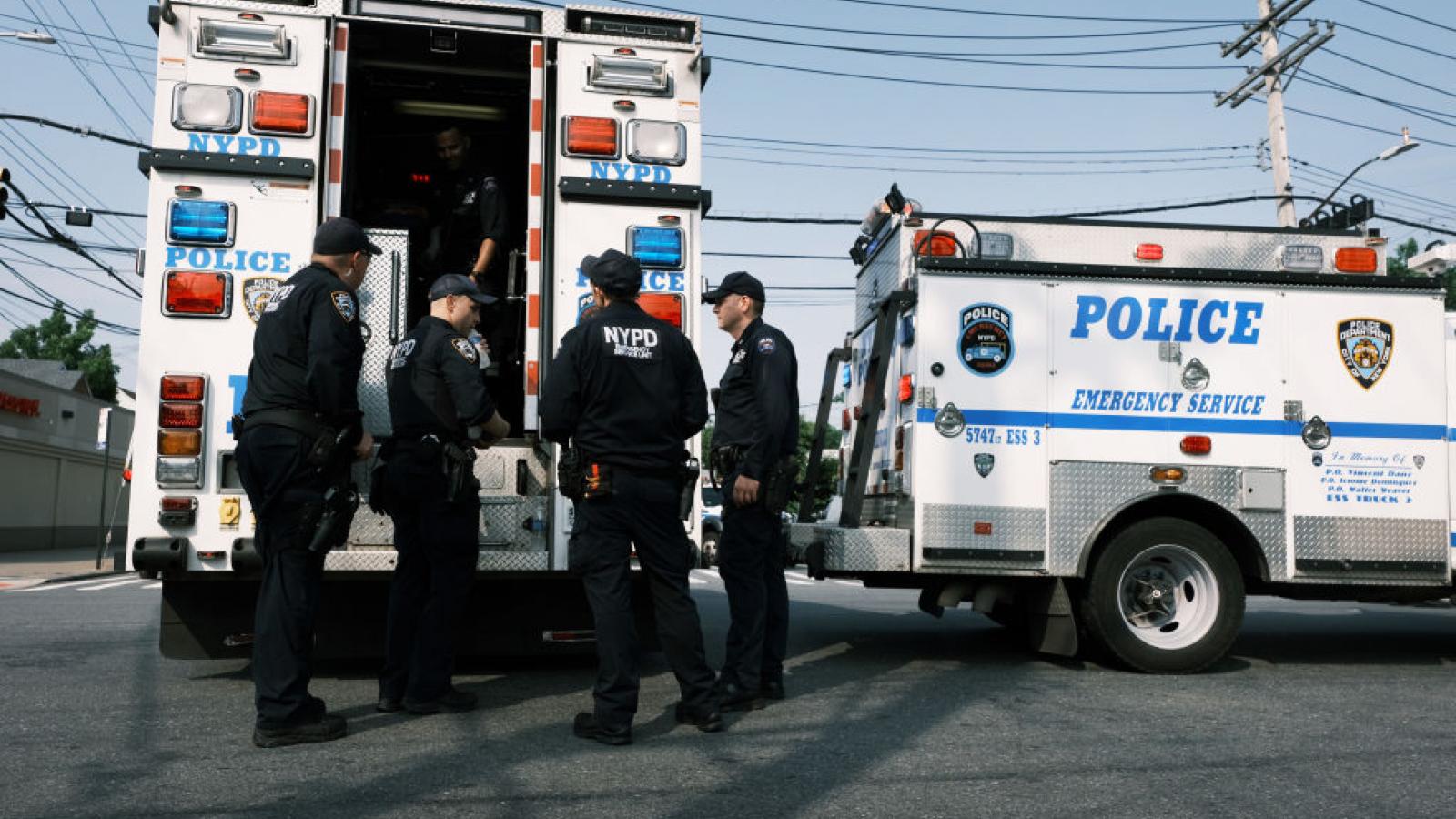 A member of a film crew for the TV crime drama "Law & Order: Organized Crime" was fatally shot Tuesday, according to police.

The victim has been identified as Johnny Pizarro, 31, who was reportedly killed while sitting in a car, according to police.

The married father of three from Queens was shot at the beginning of his shift, at about 5:15 a.m., in the borough's Greenpoint neighborhood, police told The New York Post.

Pizarro was sitting in the driver's seat to save a parking space when a man reportedly opened the vehicle's door and opened fire. Pizarro was pronounced dead less than an hour later after he was shot multiple times in the face and neck, authorities said.

Police have not determined a motive for the killing, but the Post said investigators are "not ruling out anything – including whether it may have stemmed from a parking dispute."

Local resident James Czuj, 60, said that when he woke up and saw police officers, he "thought it was a fake crime scene" as part of the show.

"I didn't think it was a real tragedy," he continued. "I tried to walk dogs here and saw the tape and thought, 'Oh, it's a movie.' But this was a real shooting," he said.

"Law & Order" producers NBC and Universal Television said following the killing: "We were terribly saddened and shocked to hear that one of our crew members was the victim of a crime early this morning and has died as a result.

"We are working with local law enforcement as they continue to investigate. Our hearts go out to his family and friends, and we ask that you respect their privacy during this time."