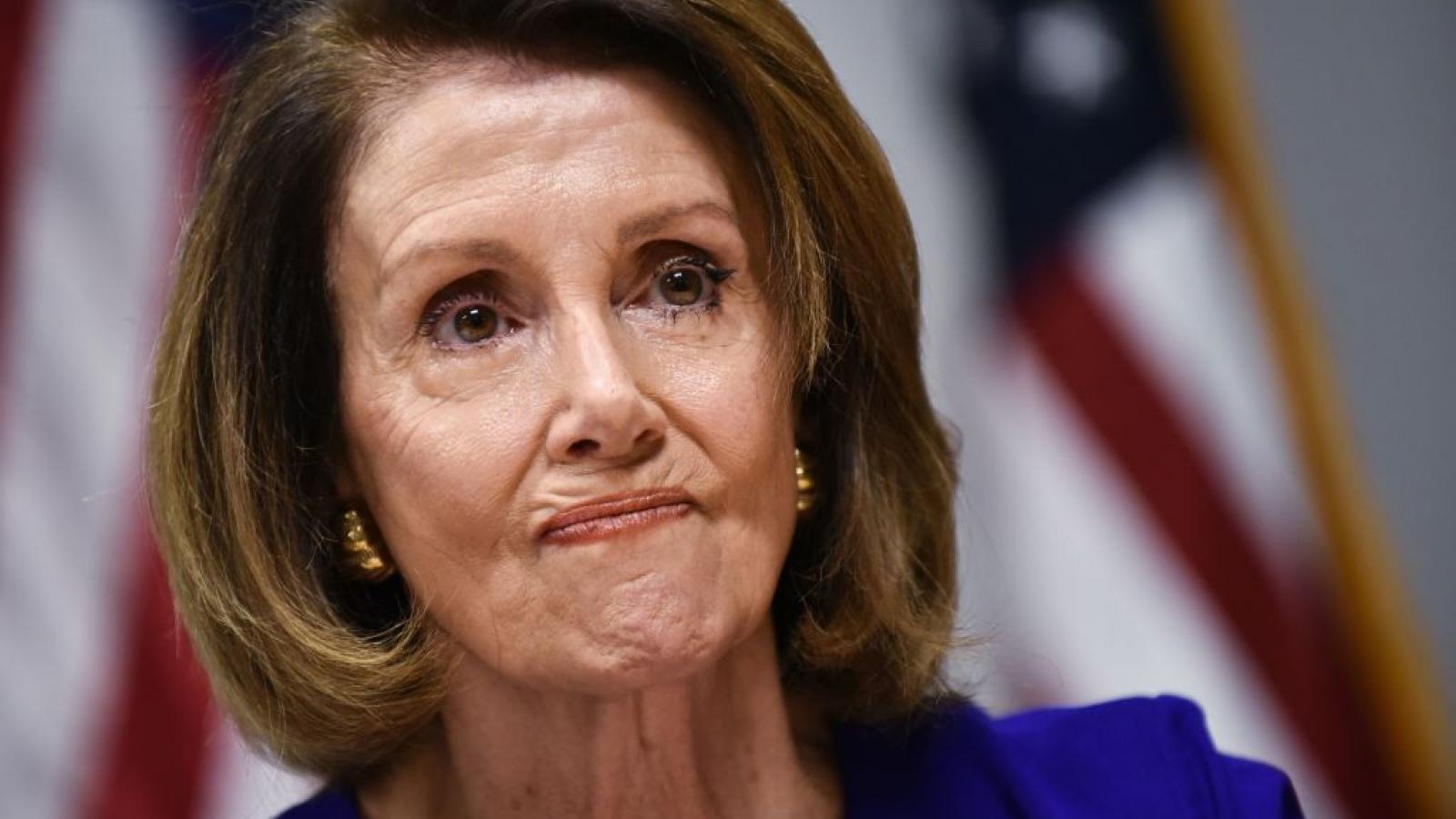 A man who drove from Colorado to Washington D.C. and arrived on Jan. 6 with guns and ammunition, but too late to attend the riot that occurred at the Capitol that day, pleaded guilty on Friday to one count of interstate communication of threats.

Cleveland Meredith Jr. pleaded guilty of threatening to shoot Speaker of the House Nancy Pelosi in the head on live television, though he told the judge that it was meant as "political hyperbole."

According to court documents, he could be sentenced to up to two years in prison.

He brought "a Tavor X95 rifle, a Glock 9mm handgun and around 2,500 rounds of ammunition," according to NBC News.

On Jan. 7, Meredith texted a relative: "Thinking about heading over to Pelosi [expletive] speech and putting a bullet in her noggin on Live TV" with an emoji showing a purple devil face, he admitted in a plea deal. The relative who received the text contacted Meredith's mother, who contacted the FBI.

The full narrative of the case was laid out in a “Statement of Facts” by the Department of Justice on January 8.