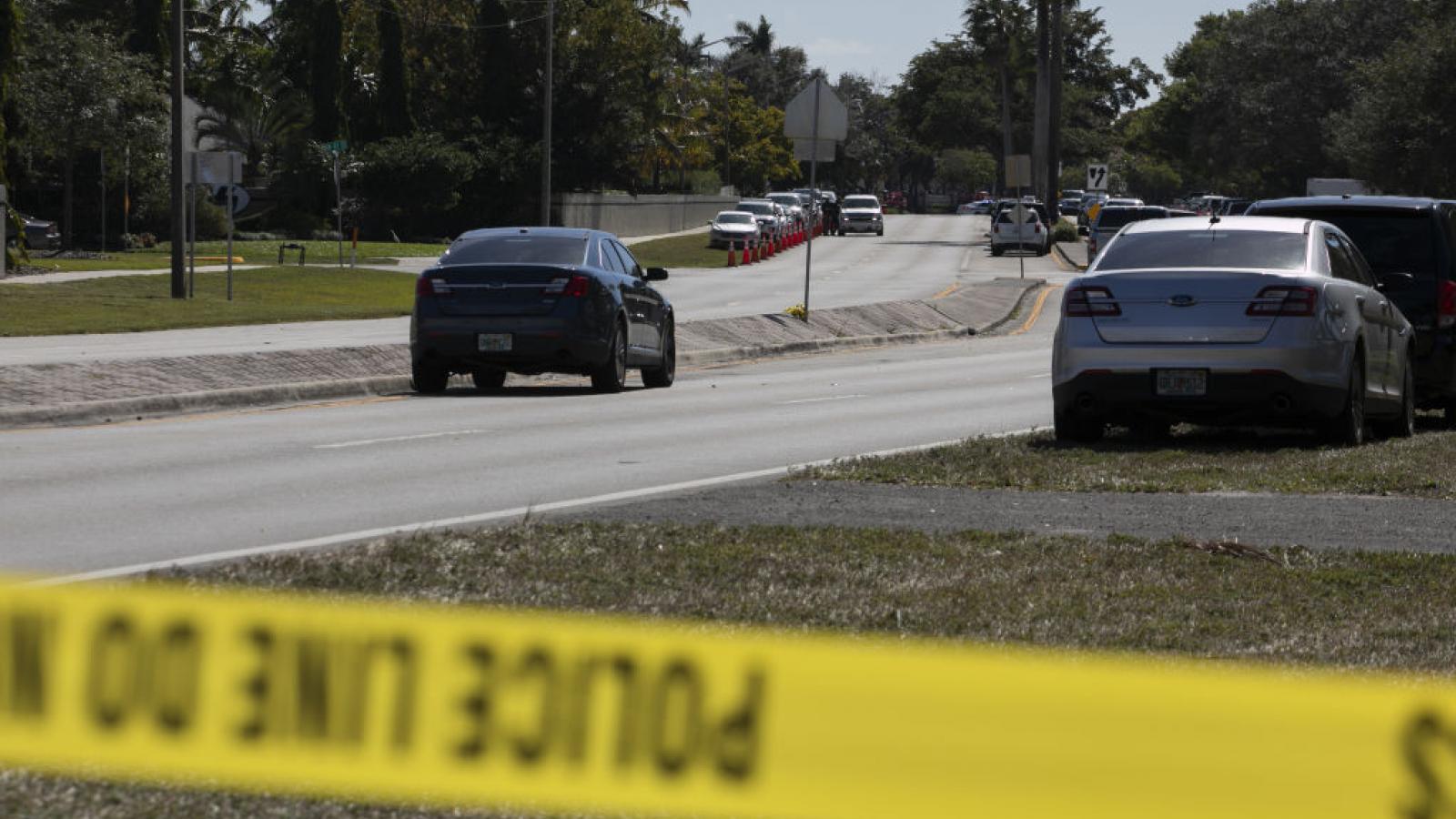 The 15-year-old school shooter who killed four people and injured seven others Tuesday at Oxford High School, near Detroit, will be charged as an adult, and his parents may also be charged, prosecutors said.

Oakland County Prosecutor Karen McDonald said she is seeking charges against high school sophomore Ethan Crumbley, including firearm use, terrorism, and four counts of first-degree murder, according to the Detroit Free Press.

She is also considering charges against Crumbley's parents, James and Jennifer Crumbley, who have instructed their son to not speak with investigators.

"This is unspeakable," McDonald said. "The only thing that I can do as the prosecutor is ensure that I will do everything I can to prosecute this case and pursue justice for these victims.

McDonald, a Democrat, added that as a prosecutor she wants "to speak out and say that we need better gun laws."

“If the incident yesterday, with four children being murdered and multiple kids being injured is not enough to revisit our gun laws, I don’t know what is,” McDonald reiterated her beliefs on gun control.