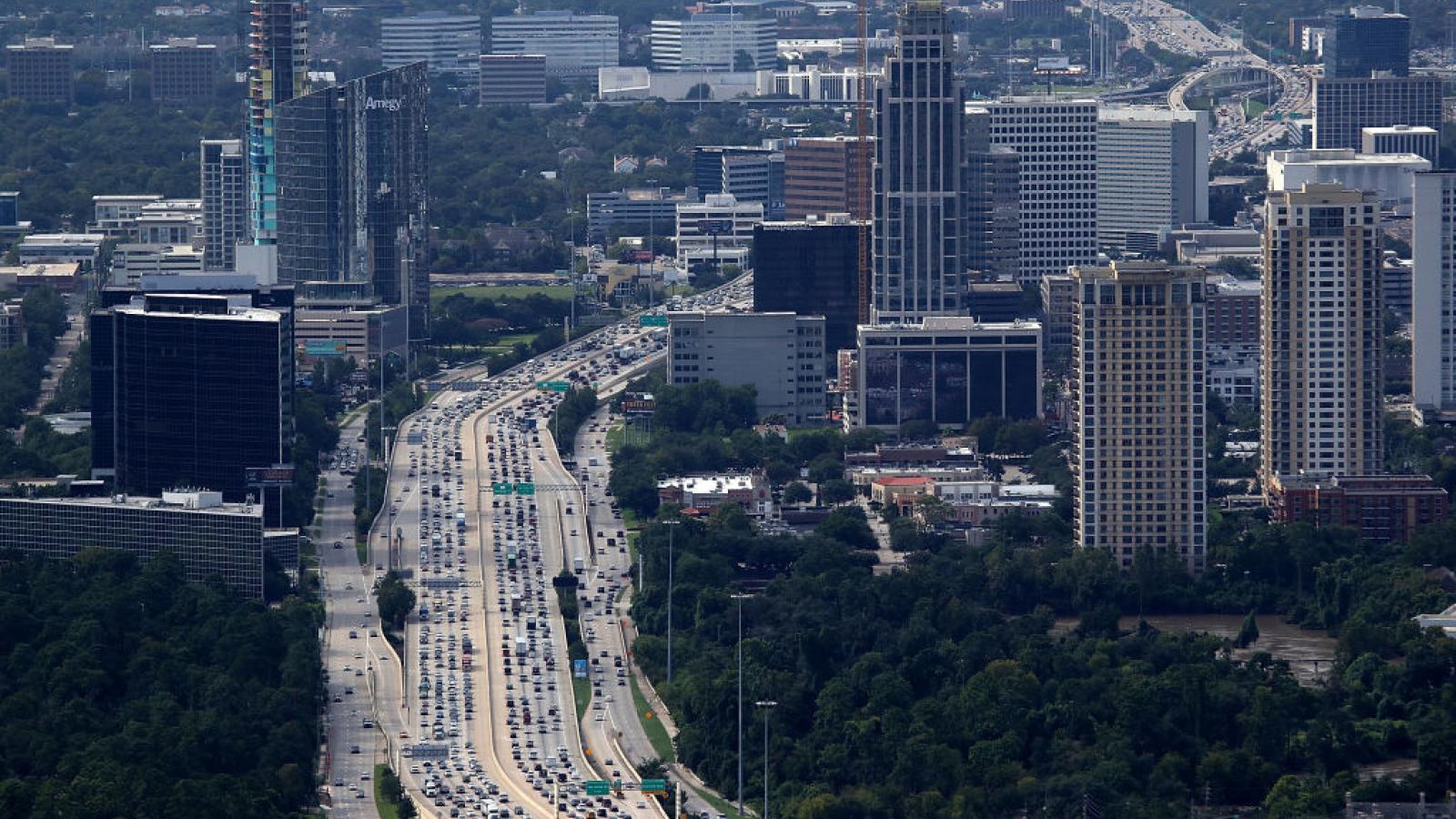 Criminal defendants out on bond in the Texas' most populous county have murdered over 150 people since 2018, according to Crime Stoppers of Houston, a group that advocates for the victims of violent crime.

Rania Mankarious, the group's CEO, there are currently 113 defendants charged with capital murder who are out on bond in Harris County. The group tracks violent crime statistics as bail and bond policies rapidly change in the region.

"We were seeing really violent, violent habitual offenders being released on either no bond or ridiculously low bonds, and we said, ‘This is going to wreak havoc,'" Mankarious told Fox News about recent changes to bond standards.

Several years ago, Harris County's bail practices were reformed following a lawsuit that paused the requirement of individuals accused of misdemeanors to put up cash or large sums of money to get out of jail. Some judges now apply the same standard to felony cases.

It's unclear from the data exactly how many of the crimes were committed after those charged were out on bond.

However, one such case is that of Andrew Williams, who was out on bond for a 2019 capital murder charge in Harris County when, in the fall of 2021, he allegedly stole a 71-year-old woman's purse in the parking lot of a McDonald's and struck her with his car as he fled. The impact killed the grandmother of four.

An 80-year-old grandmother of six was murdered in 2020 after being stabbed in the parking lot of a Walgreens by 38-year-old Randy Lewis, who had been arrested 67 times prior to the fatal incident. Lewis was shot and killed by police on the scene.

"Randy Lewis should never have been free. Now an innocent woman has been murdered. Everyone deserves better. This is absolutely shameful," tweeted the Houston Police Officers' Union in May 2020.

Like most major cities, Houston saw a significant increase in its homicide rate in 2020 and 2021. The city finished the year with 473 homicides – a close to 20% increase from 2020.