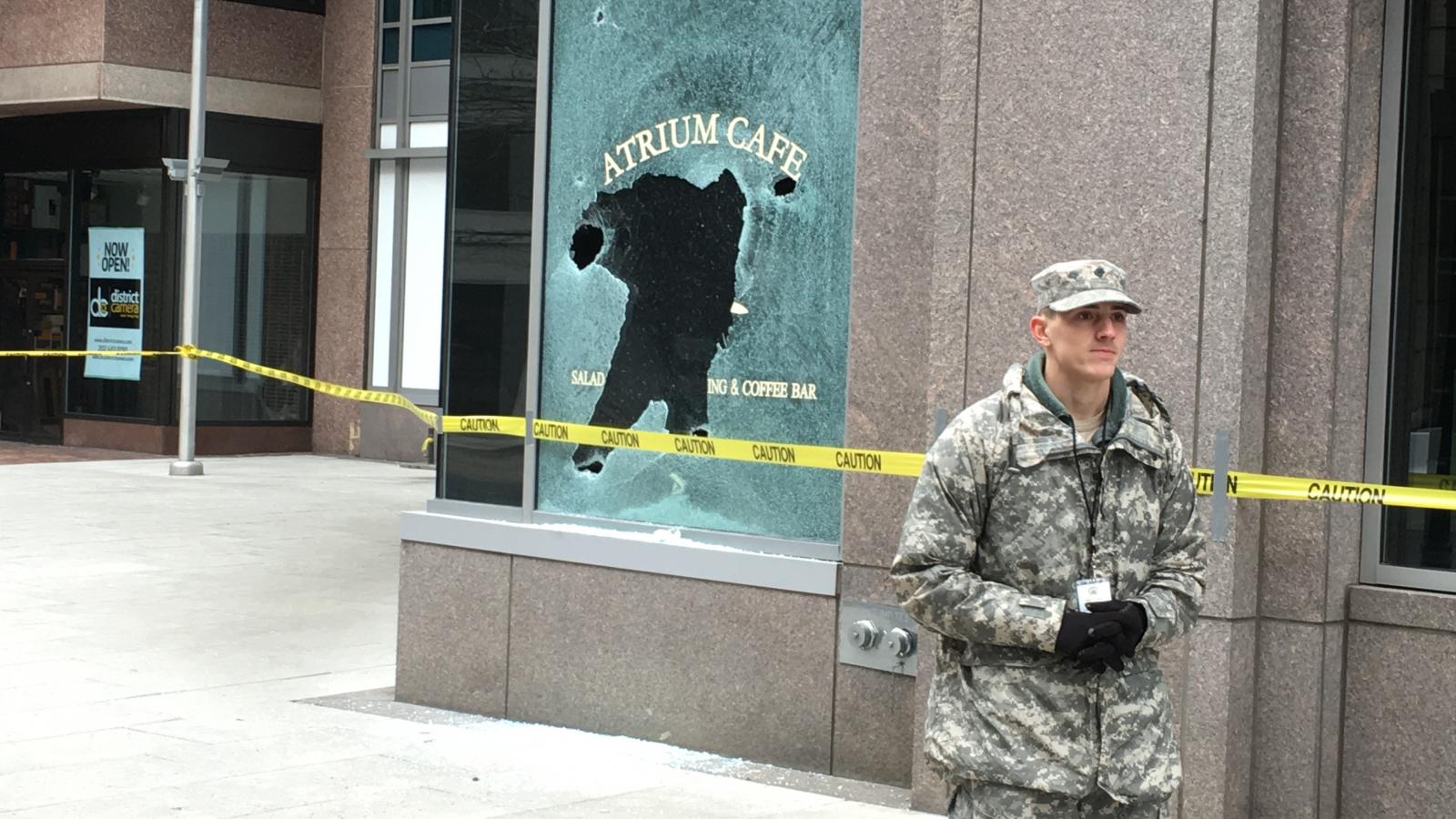 The project was created by RealClearInvestigations and includes a continuously updated database on the arrests, police assaults and cost of property damage.

"Many in the political and media establishment have cast the Jan. 6 riot at the U.S. Capitol as one of the darkest episodes in American history, comparing an episode … to 9/11, Pearl Harbor, the Civil War, and the British sacking of the capital city in 1814,” reads the introduction to the project.

"Democrats have also spearheaded a congressional investigation – one focused on the former president – that will likely stretch into next election season.

"Republicans, Trump supporters, and others see a double standard at play in Democrats’ emphasis on Jan. 6. … It is clear, then, that many Americans see two sides to this story.

"In keeping with its mission to fill gaps in press coverage, RealClearInvestigations is launching a running compendium of data, with hyperlinked sourcing, comparing the damage done on Jan. 6, and the subsequent treatment of those accused of perpetrating it, with two other recent events: the summer 2020 riots and – in some ways a closer analogy – the all-but-forgotten riot in Washington on Inauguration Day 2017."