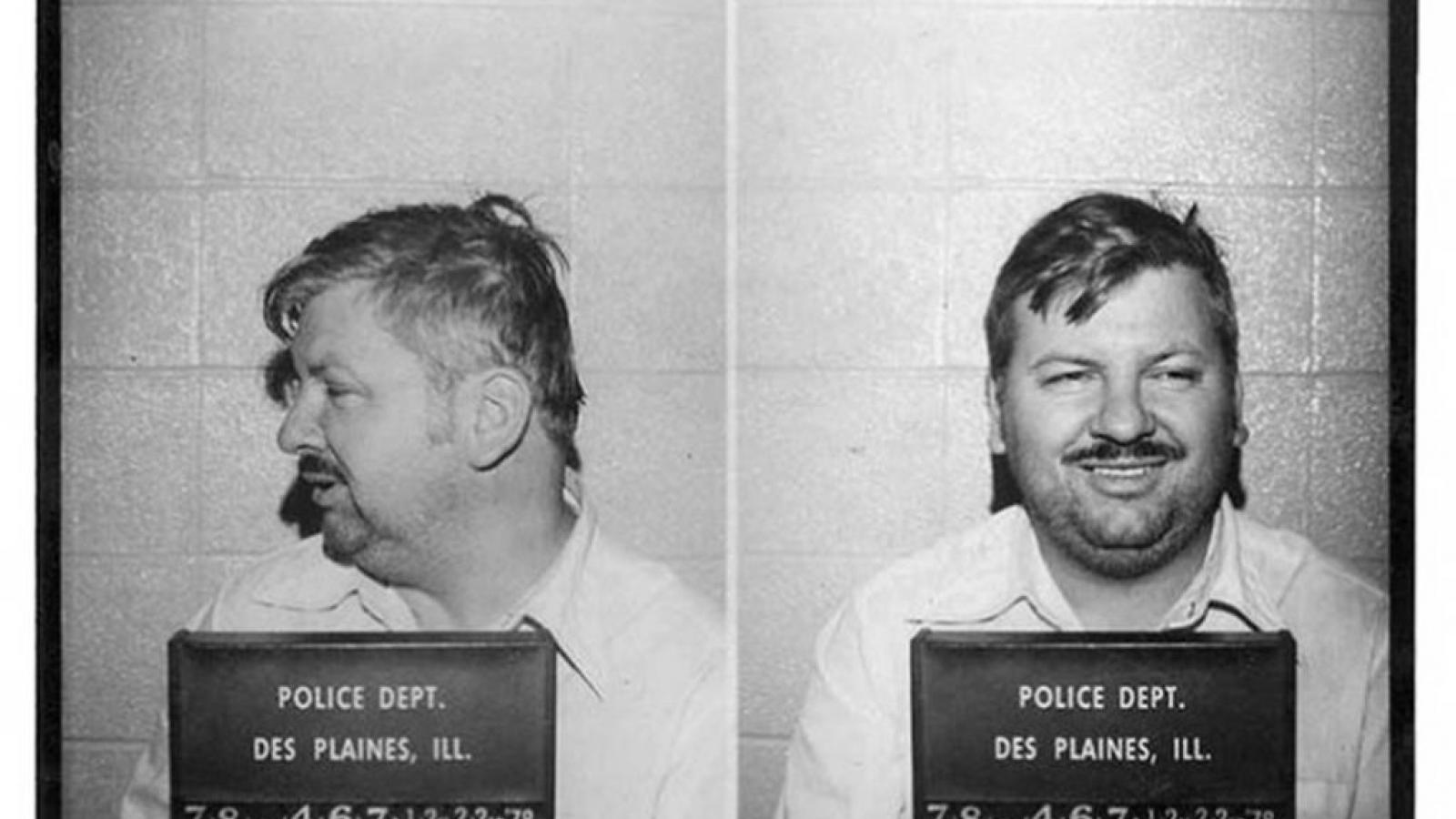 Police identified a North Carolina man as one of the dozens of victims murdered in the 1970s by serial killer John Wayne Gacy.

According to the Associated Press, Francis Wayne Alexander was murdered by Gacy between 1976 and 1977, and his remains were later stashed under a crawl space in Gacy's house.

Alexander's remains were able to be identified due to genetic testing on a tooth, according to reports.

Cook County Sheriff Thomas Dart says it is still unclear how Gacy and Alexander crossed paths. Most of Gacy's victims were lured by prospects of construction work, while Alexander reportedly worked mostly at bars and nightclubs in the Chicago area.

The news of Alexander's connection to Gacy came as a shock to his family, who assumed he had cut off contact because he wanted to be left alone.

"It is hard, even 45 years later, to know the fate of our beloved Wayne," said Alexander's sister, Carolyn Sanders, in a statement released by Dart's office. "He was killed at the hands of a vile and evil man. Our hearts are heavy, and our sympathies go out to the other victims’ families. We can now lay to rest what happened and move forward by honoring Wayne."

Alexander's remains were among the 26 sets discovered inside Gacy's house.

Six of Gacy's victims still have not been identified.