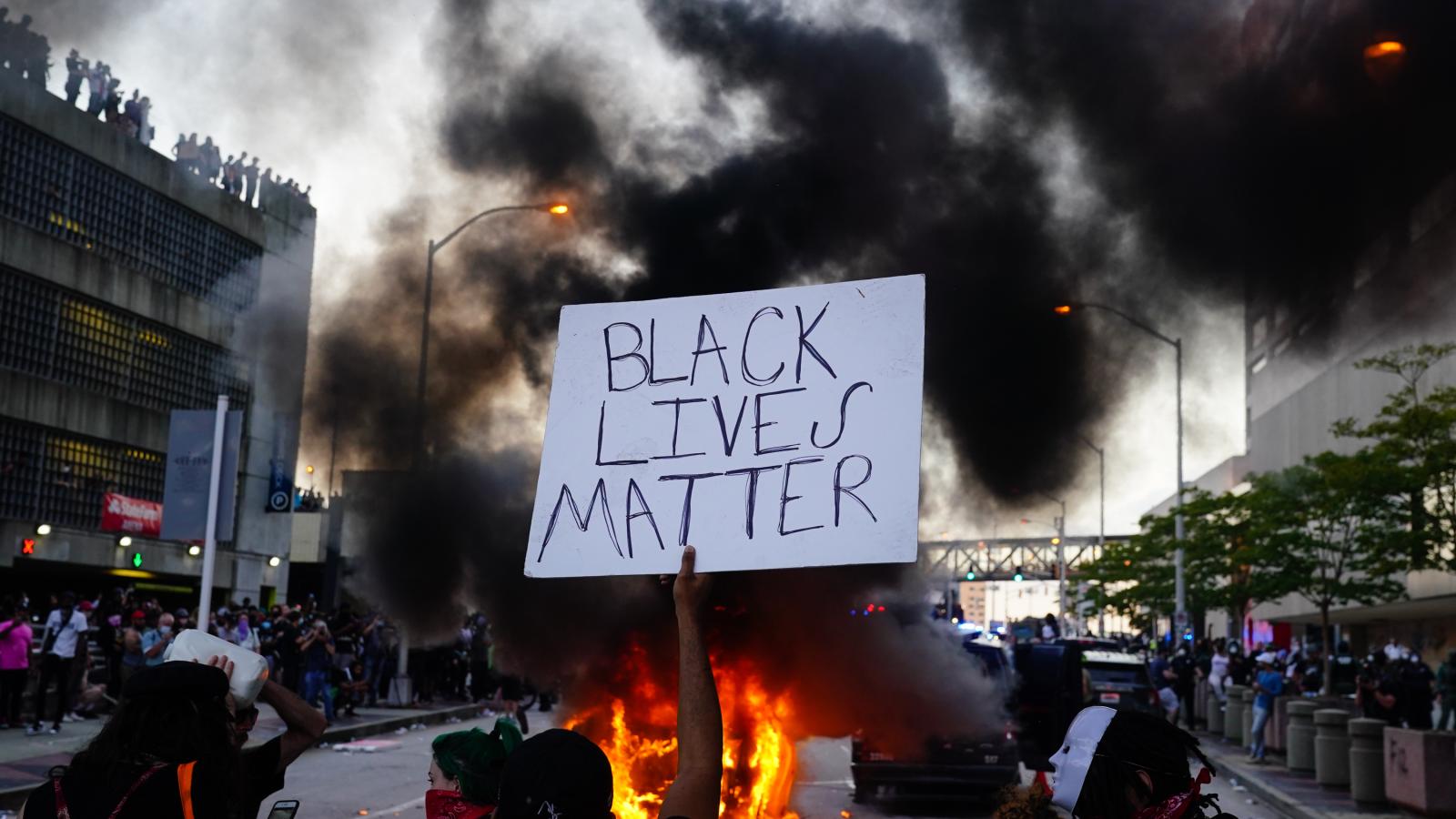 "If Black lives matter, then the thousands of people I saw on the street when [George] Floyd was murdered should be on the streets right now stating that the lives of these Black children that are dying every night matter," Adams said, according to Politico. "We can’t be hypocrites."

His comments came on NY1 following the arrest of Frank James, who now faces a federal terrorism charge for shooting 10 people on a Brooklyn subway while letting off smoke grenades.

Adams was asked what he would do to fight crime after more than a dozen shooting incidents Tuesday night into Wednesday.

He responded it is important to be "consistent with our message."

"Then go do an analysis of who was killed or shot last night. I was up all night speaking to my commanders in the Bronx and Brooklyn," he said. "The victims were Black. Many of the shooters were Black."

From the beginning of the year to the first full week of April, crime rose in New York City by more than 75% from the same time frame in 2021, according to New York City Police Department data.