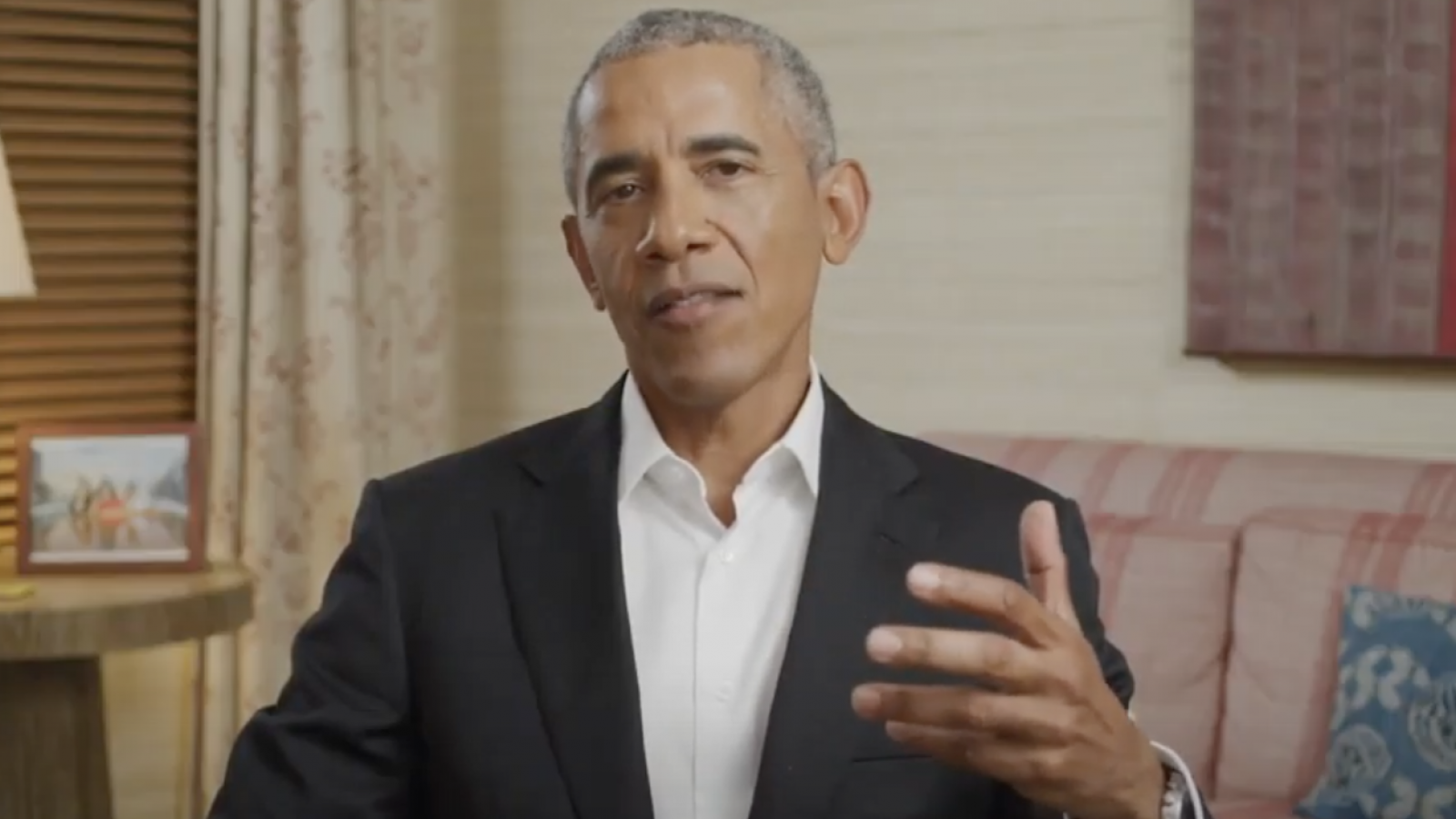 Former President Barack Obama on Tuesday commented on the fatal police shooting of Daunte Wright, calling upon Americans to "confront historical inequities" and come together to effect "long overdue" change.

Wright, 20, was fatally shot Sunday by police in the Minneapolis suburb of Brooklyn Center during an arrest.

"We will continue to work with all fair-minded Americans to confront historical inequities and bring about nationwide changes that are so long overdue," Obama, who like Wright is a black male, said in the statement

Obama linked to his foundation for people to donate or get involved with police reform and other causes or issues.

In the audio from police body camera video of the incident, the officer who shot suspect Wright seems to say she thought she had pulled a Taser gun from her holster, not a service weapon.

"Michelle and I grieve alongside the Wright family for their loss," Obama also said referring to wife and former first lady Michelle Obama. "We empathize with the pain that Black mothers, fathers, and children are feeling after yet another senseless tragedy."

The shooting and Obama's comments come amid the trial of former Minneapolis police officer Derek Chauvin, who faces murder charges in connection with the May 2020 death of George Floyd, also a black male.

The former president said Wright's death amid the Floyd trial shows "just how badly we need to reimagine policing and public safety in this country."