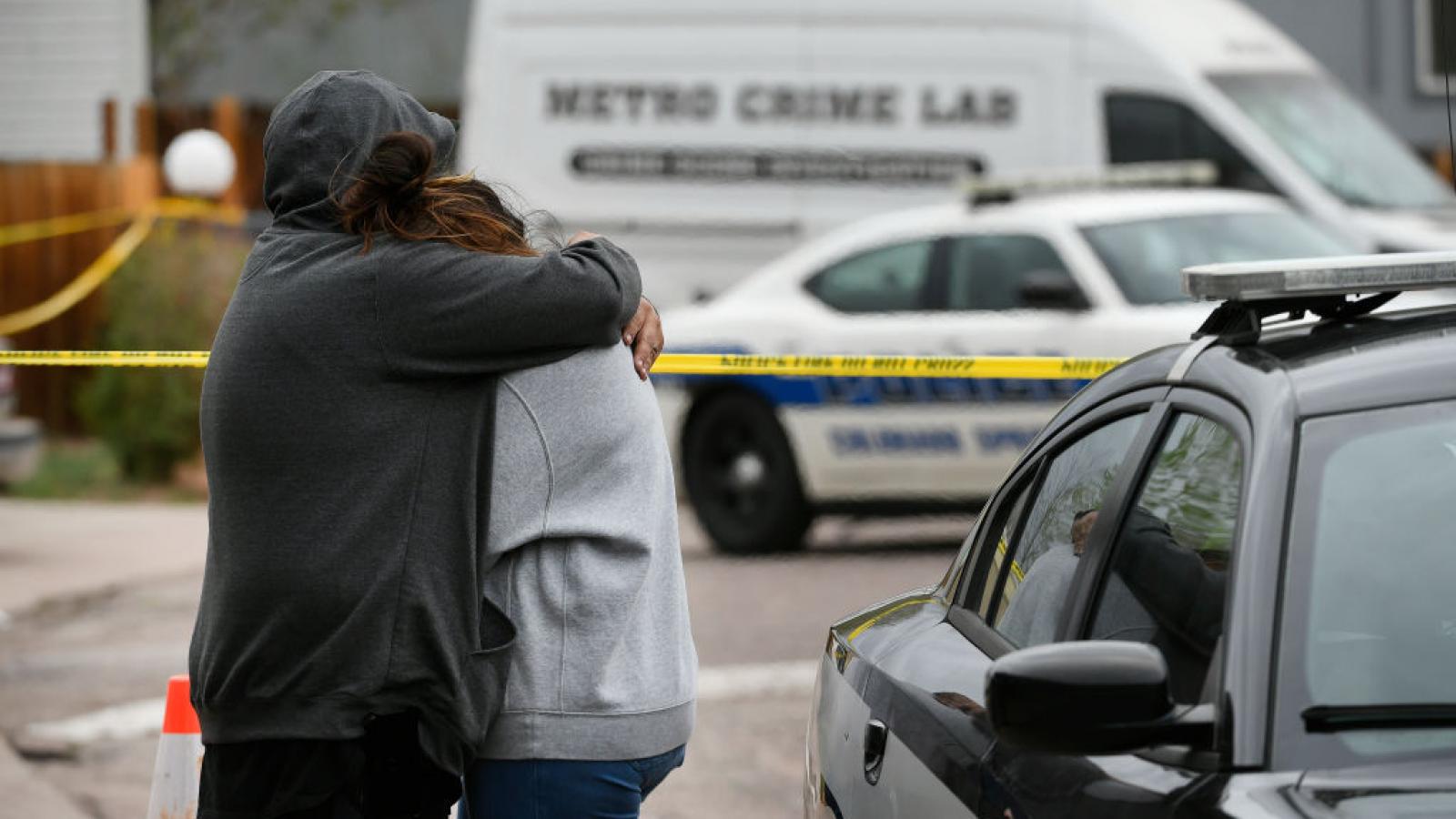 School officials met with Ethan Crumbley and his parents hours before the 15-year-old allegedly shot and killed four students and wounded seven others Tuesday at Oxford High School, near Detroit.

Fox 2 Detroit reported that the sophomore and his parents, James and Jennifer Crumbley, also met with school officials the Monday before the shooting to discuss Ethan’s behavior.

“The meeting on Monday was done regarding a concerning incident. Tuesday's meeting was regarding violent drawings made by [Ethan] Crumbley,” Fox 2 reported.

Oakland County Prosecutor Karen McDonald said she is seeking to charge Crumbley as an adult. Charges include terrorism, four counts of first-degree murder, and firearm-related offenses.

Charges are also being considered against James and Jennifer Crumbley.

Officials have not released a motive.