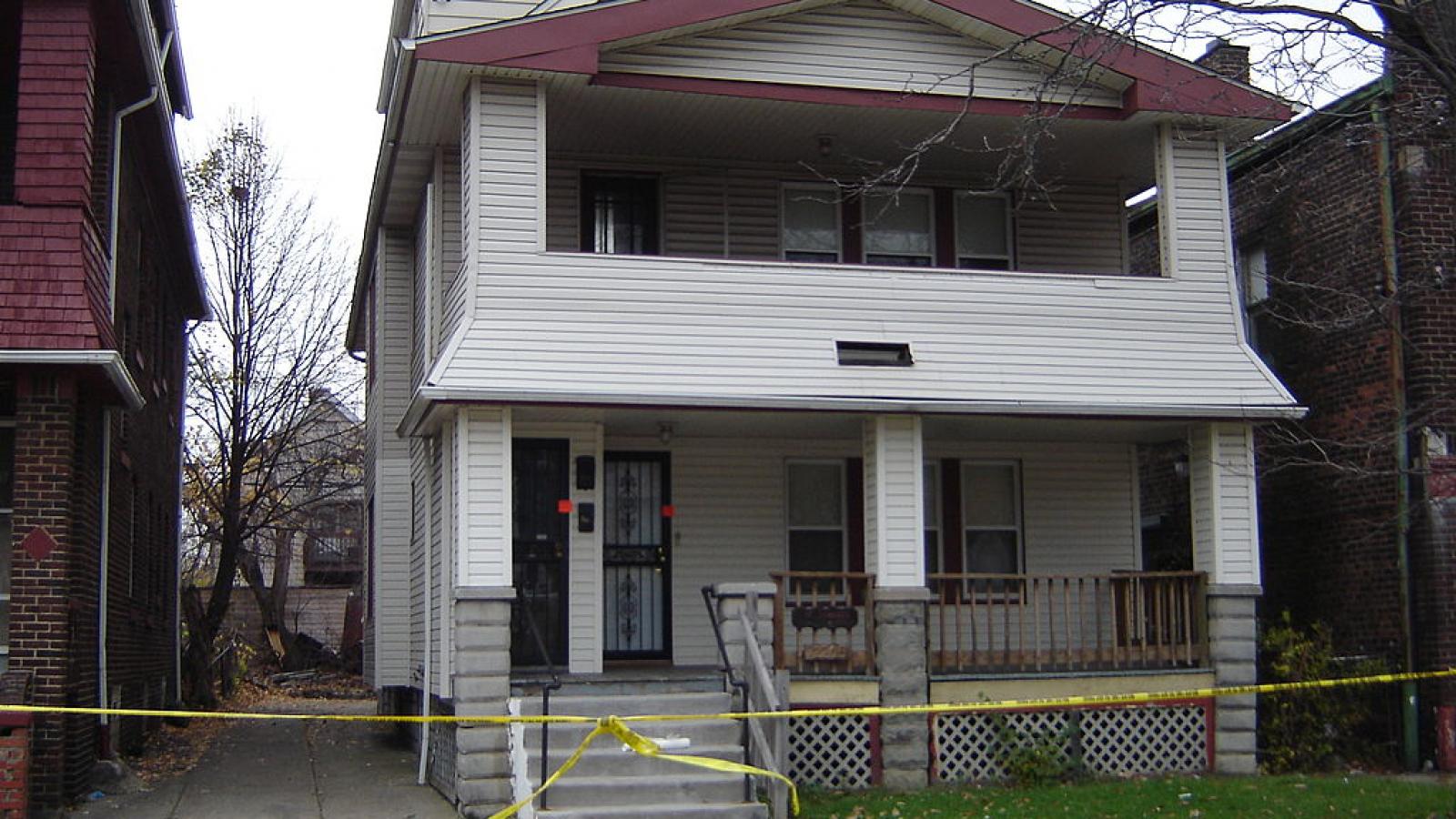 Anthony Sowell, who sentenced to death for the killing of 11 women and hiding their remains in his home has died in prison of an illness.

Sowell was receiving end-of-life care at Franklin Medical Center for a terminal illness when he died, Ohio Department of Rehabilitation and Correction Spokesperson JoEllen Smith said.

The death was not a result of COVID-19.

Sowell was convicted in 2011 and sentenced for the deaths. The bodies of the women were discovered when police were investigating a rape case in 2009, according to the Associated Press.

The 61-year-old Sowell also was convicted of raping two other women and the attempted rape of another. His execution was not yet scheduled.

Sowell told police that he targeted women who reminded him of his ex-girlfriend, who was a cocaine addict. Most of the victims had struggled with addiction as well.

Most of the victims had died as a result of strangulation, prosecutors said. Some were decapitated, and the bodies of others were decomposed so coroners were not able to determine the cause of death.

At the time of the investigation, Cleveland police were criticized for not taking the cases seriously because of the victims' race and troubled backgrounds.

"My hope is that law enforcement and the criminal justice system have learned from the mistakes that allowed this diabolical predator to go undetected for so long," Cuyahoga County Prosecutor Michael O’Malley said.