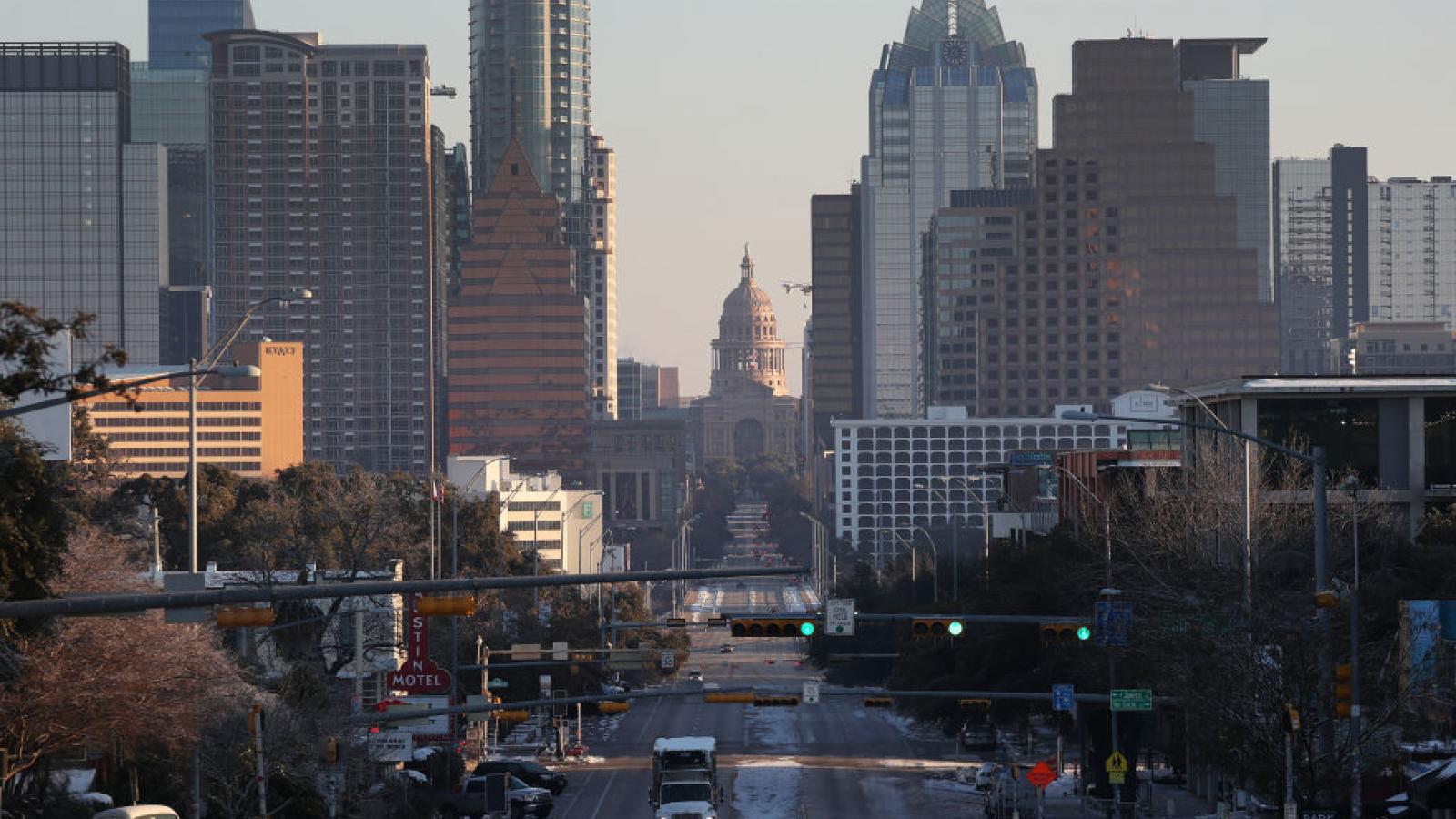 A shooting in Austin, Texas early Saturday morning reportedly wounded more than a dozen individuals, with police still in search of the perpetrator of the crime as of Saturday mid-morning.

The Austin Police Department indicated in an early morning tweet that the shooting took place on Austin's 6th Street. Multiple individuals were allegedly transported to area hospitals for treatment of shooting injuries.

At least two victims were in critical condition as of Saturday morning, Interim Police Chief Joseph Chacon said in a news conference earlier in the day.

Chacon said authorities had notified the FBI’s joint terrorism task force of the shooting "out of an abundance of caution."