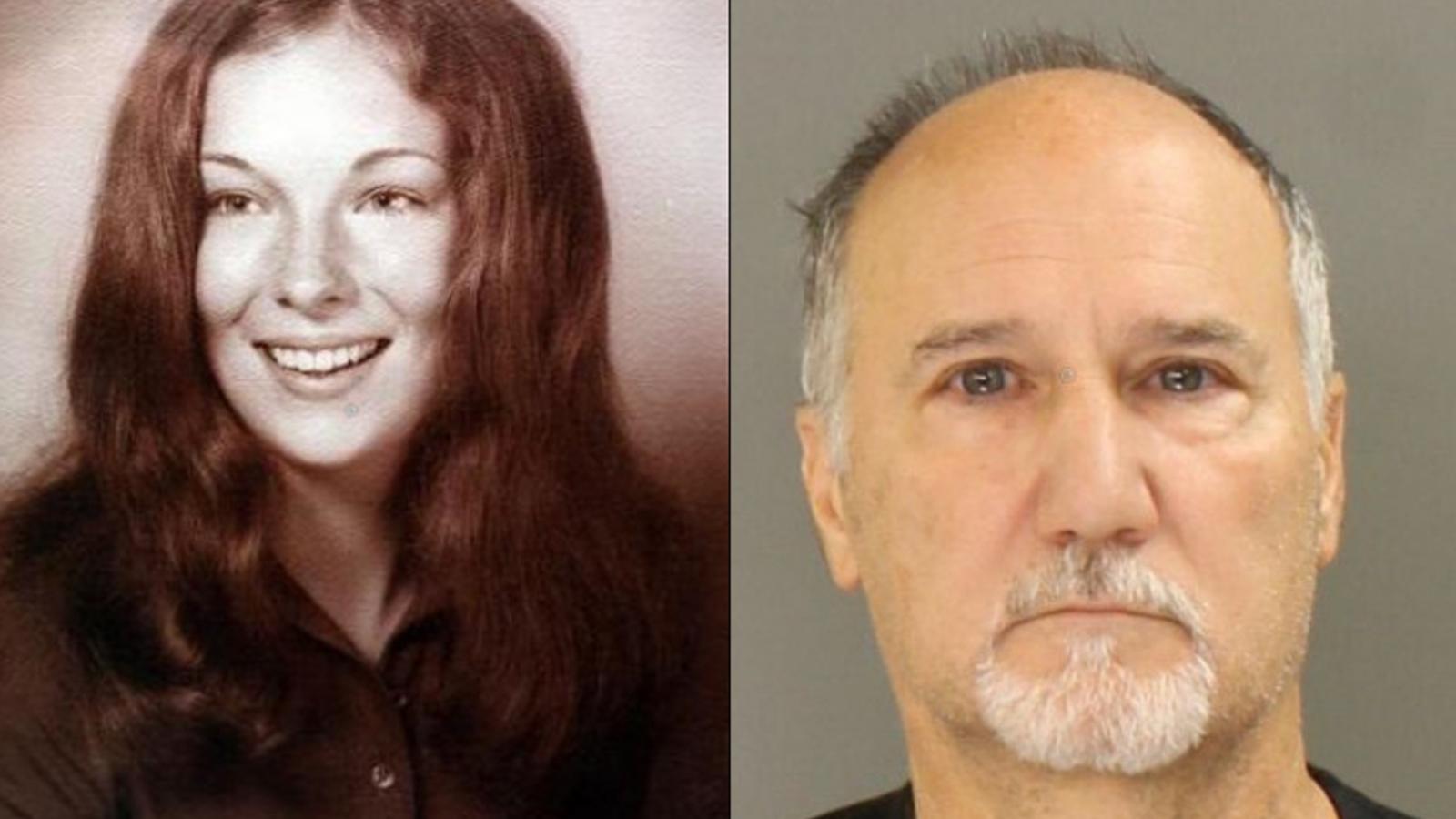 Investigators in Pennsylvania this week announced the arrest of a suspect in the 1975 slaying of a 19-year-old girl, with the accused having been located via the use of a "genetic genealogy" service.

The Lancaster County District Attorney's Office said in a press release that local police had arrested and filed charges against 68-year-old Lancaster resident David Sinopoli for the murder of Lindy Sue Biechler in Manor Township.

The office said DNA evidence from the crime scene collected in 1975 was submitted for analysis in 1997; in subsequent years investigators attempted to match the "male DNA profile" with suspects nationwide, though unsuccessfully.

Investigators in 2019 utilized Virginia-based Parabon NanoLabs to conduct "genetic genealogy" testing, wherein a DNA sample is run through genealogy databases in the hopes of identifying close matches of the sample's genetic profile.

This led investigators to Sinopoli; police subsequently obtained a DNA sample from a discarded coffee cup, which several labs subsequently concluded were a compelling match for the profile from the crime scene.

"There has been a never-ending pursuit of justice in this case that has led us to identifying and arresting Sinopoli," District Attorney Heather Adams said in the press release. "Lindy Sue Biechler was on the minds of many throughout the years."

"Certainly, law enforcement never forgot about Lindy Sue," she said. "This arrest marks the first step to obtaining justice for her and holding her killer responsible.”