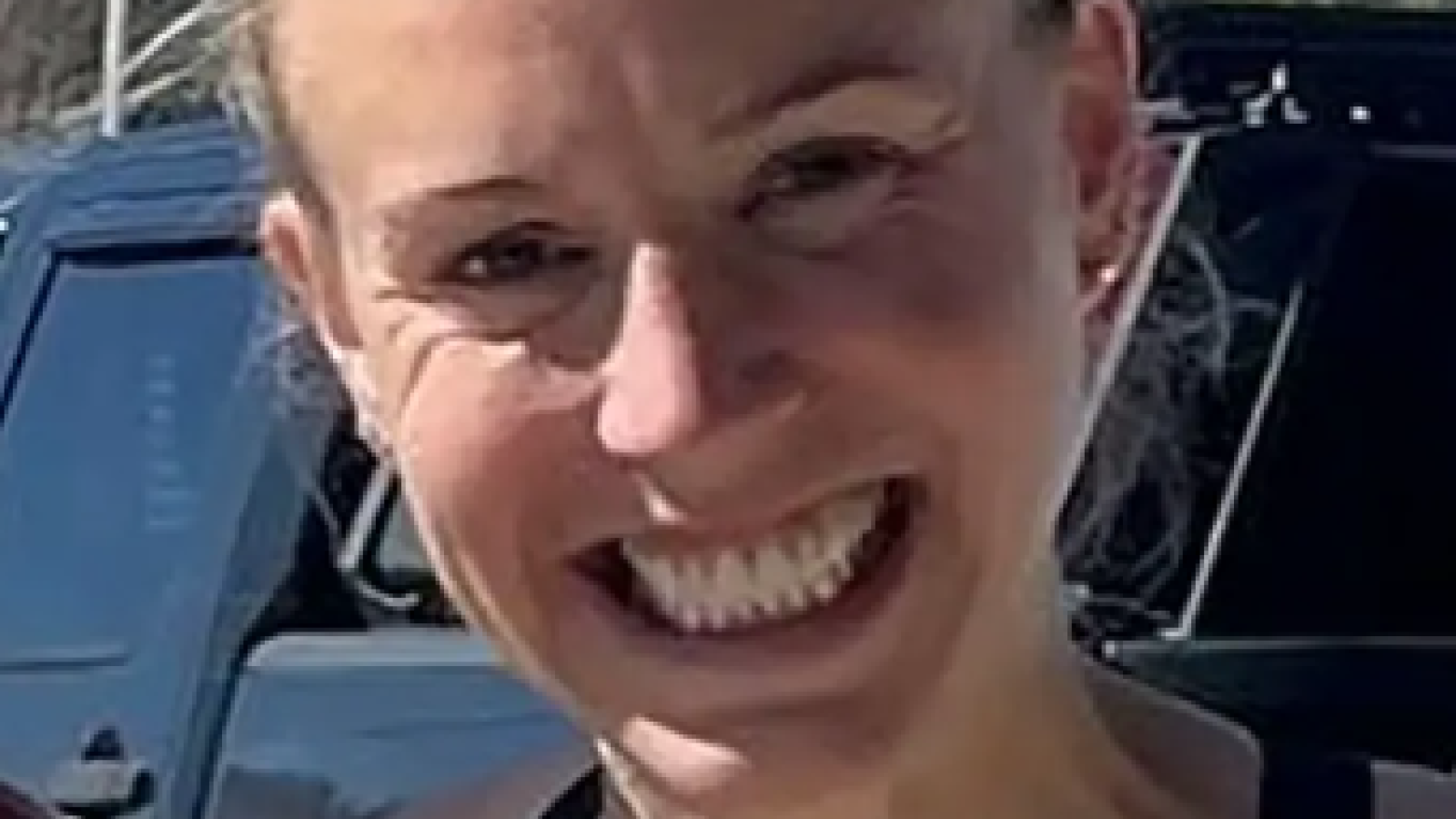 Police in Tennessee confirmed Tuesday the body found over the weekend is that of teacher Eliza Fletcher, who went missing days earlier on a morning run.

The Memphis police department on Sunday said it had charged Cleotha Abston, 38, with evidence tampering and aggravated kidnapping in connection with Fletcher's disappearance early Friday morning.

A judge on Tuesday, in a televised court proceeding, held Abston without bond.

Police found a body on Monday in the area in which the 34-year-old Fletcher, a billionaire heiress, went missing but waited to announce the name of the victim.

Fletcher, the granddaughter of a late billionaire, leaves behind her husband and two young boys.