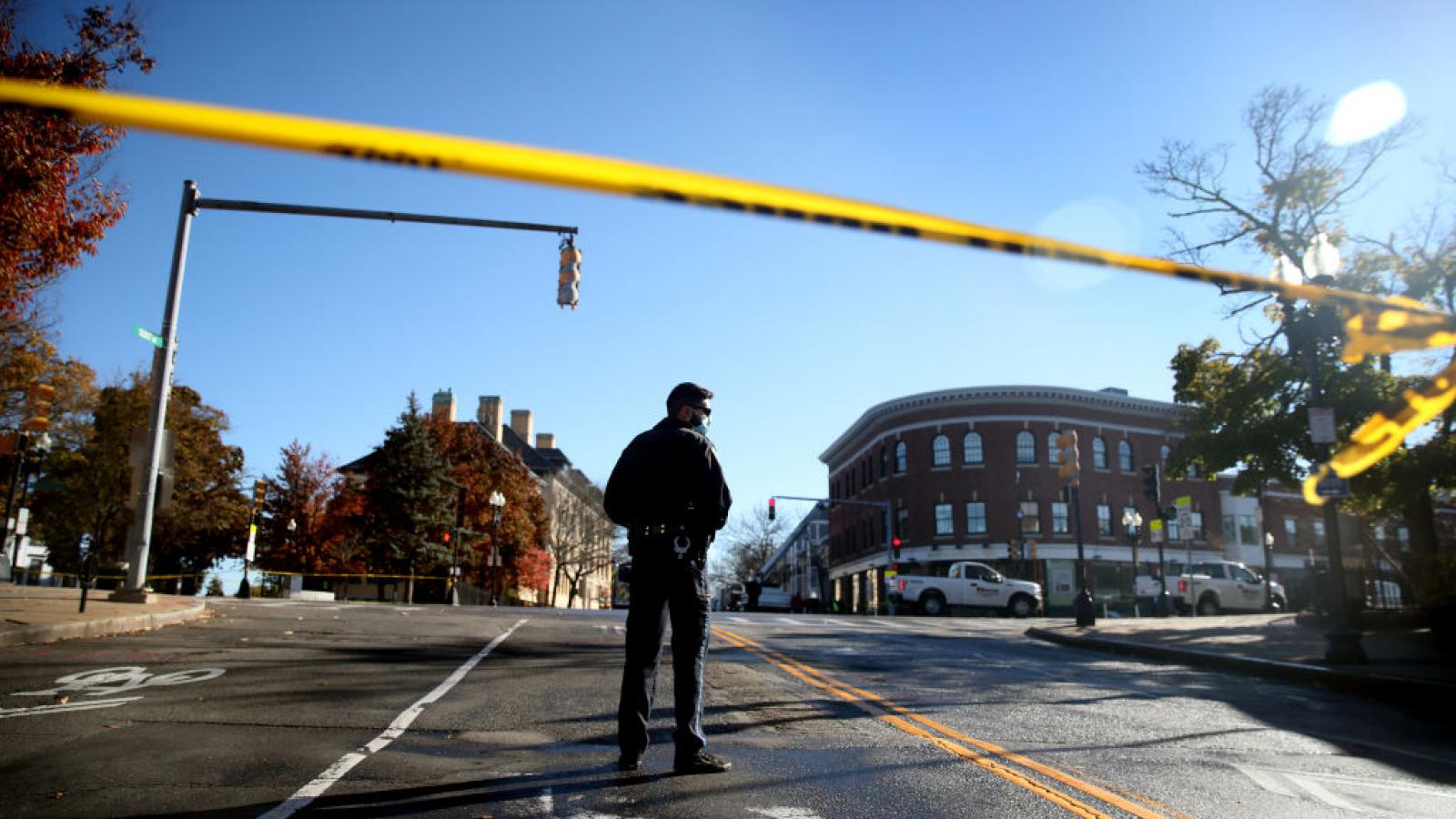 Authorities said Thursday morning they've made an arrest in the killing of a Queens, N.Y., woman found dead Saturday inside a duffle bag, according to a news report.

The victim, Orsolya Gaal, a wife and mother, was reportedly found in the duffle bag, near her home, stabbed nearly 60 times, according to FoxNews.com, which is reporting the arrest.

The person arrested as been identified as 44-year-old David Bonola. He was arrested just before 1 a.m. Thursday and charged with murder, criminal tampering and criminal possession of a weapon, Fox also reports.

The New York Police Department is expected to speak about the arrest and related charges at a press conference at 11:30 a.m.