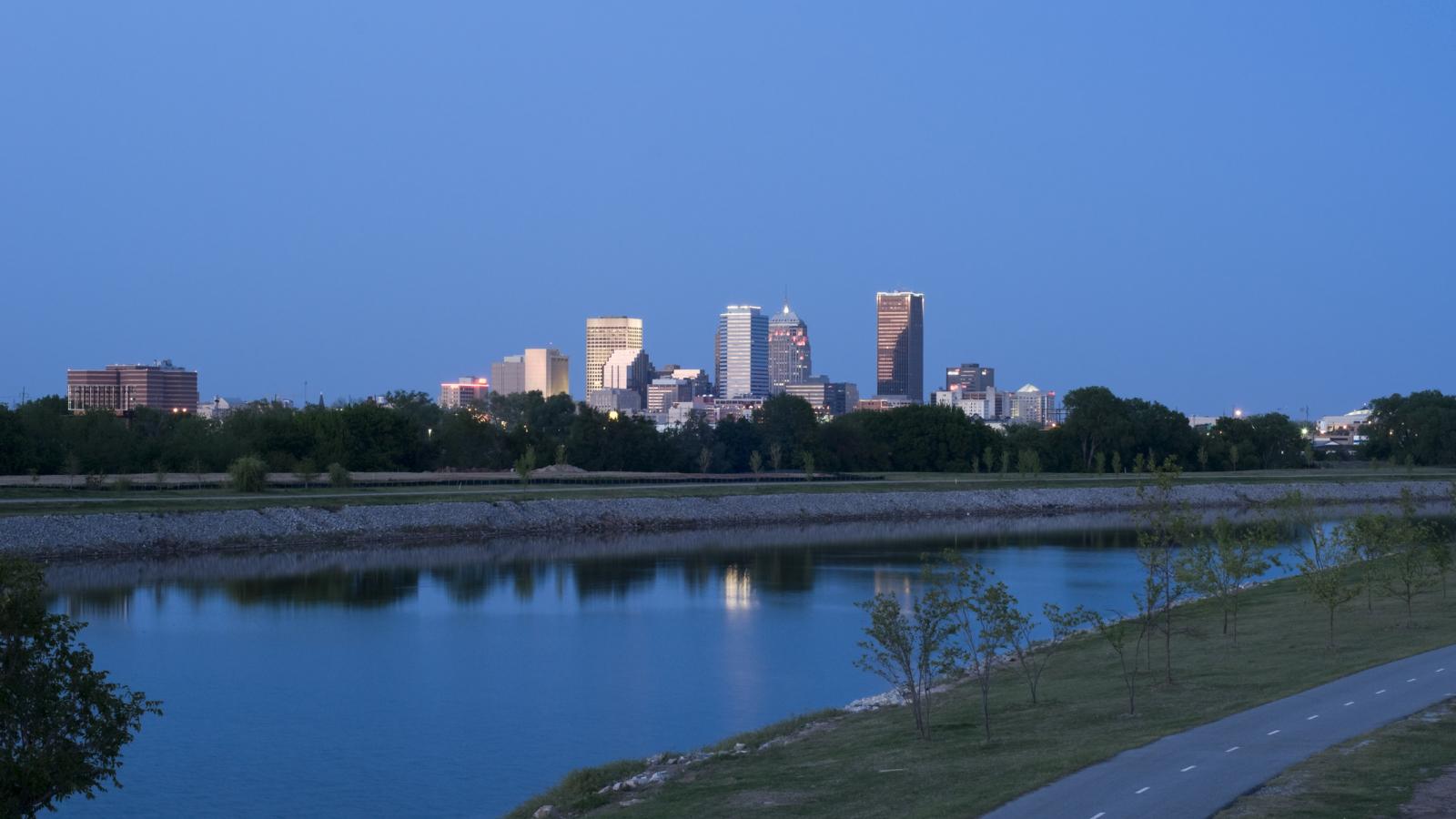 Oklahoma City, where the suspects were apprehended
(chrisp0/Getty)
By Just the News staff

Police this spring fortuitously located a missing teenager who had apparently been abducted into a sex trafficking ring, returning the young woman to her parents while arresting eight suspects in connection with the case.

The 15-year-old girl disappeared from a Mavericks NBA game in Dallas in early April. A search was immediately started for the young woman.

Oklahoma City police finally located her after nearly two weeks in an Extended Stay America hotel in that city.

The harrowing story came to light this week after a press release from the family’s law firm.

The young woman's mother said in a statement that the family was "thankful for the work of the Oklahoma City Police Department and the recovery of our daughter."

"My heart breaks for the unimaginable things my daughter had to endure for the 11 days she was taken, and I am so glad she is safe as we work toward her recovery," she said.