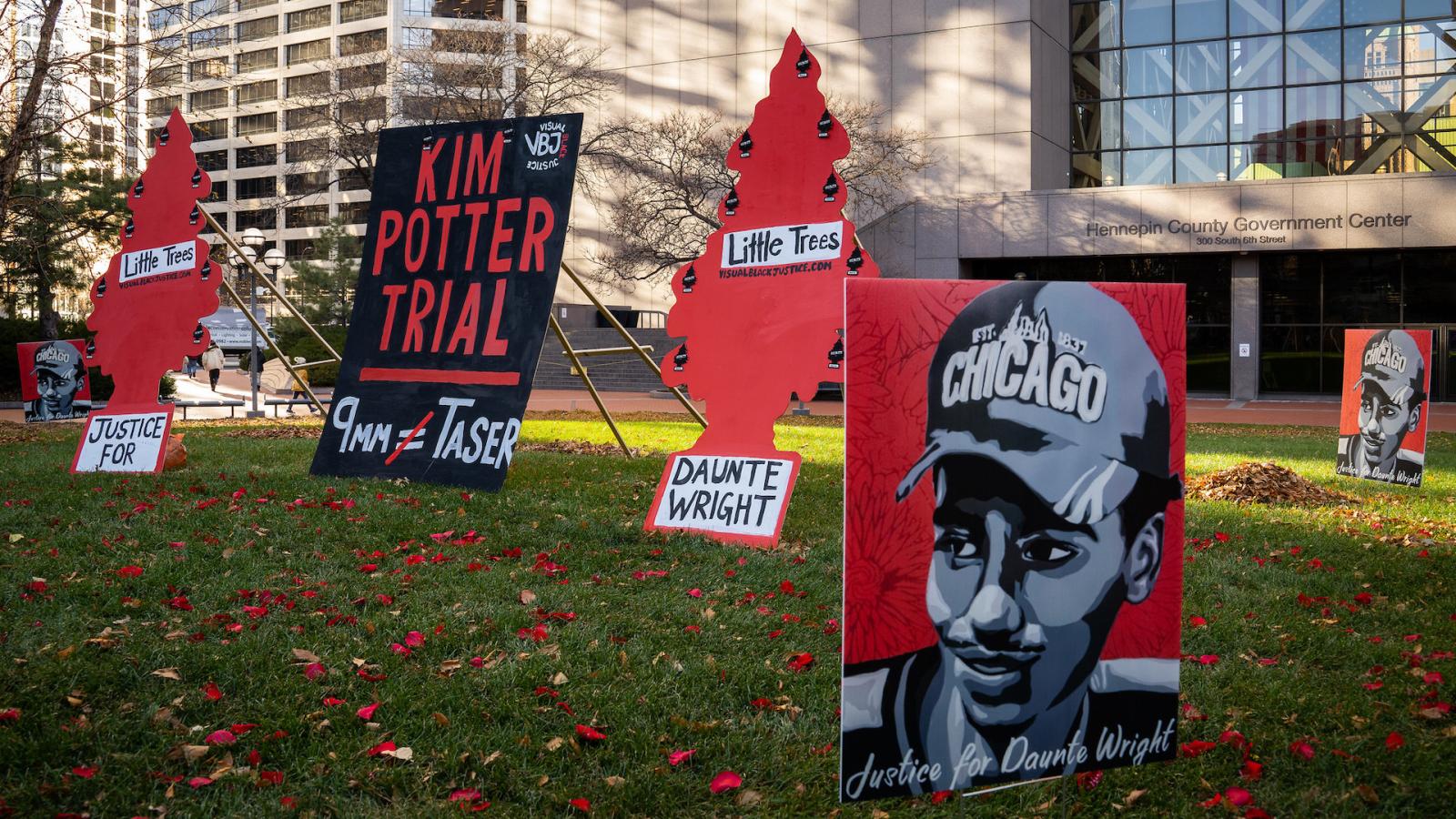 The trial of former police officer Kim Potter may end in a hung jury after jurors finished their second day of deliberation, asking the judge what to do if the jury could not agree on a verdict.

Judge Chu reread instructions and told jurors to continue deliberating "with a view towards reaching agreement without violating your individual judgement."

"You should decide the case for yourself but only after you should have discussed the case with your fellow jurors and have carefully considered their views," she said, adding, "You should not hesitate to reexamine your views and change your opinion if you become convinced they are erroneous, but you should not surrender your honest opinion simply because other jurors disagree, or merely to reach a verdict."

The judge answered the second question by allowing the zip ties to be removed.

Jurors returned and deliberated until they were dismissed after 6:00 p.m. They will reconvene Wednesday morning.

Potter faces first- and second-degree manslaughter charges in the death of Daunte Wright.

The former Brooklyn Center officer tearfully testified Friday in her own defense. Some legal analysts were concerned that this move could produce a hung jury.

"Reaching a unanimous decision under the onerous burden of proof beyond reasonable doubt presents a considerable challenge in this case," Fox News legal commentator Gregg Jarrett wrote on Monday. "It makes a hung jury resulting in a mistrial all the more likely."