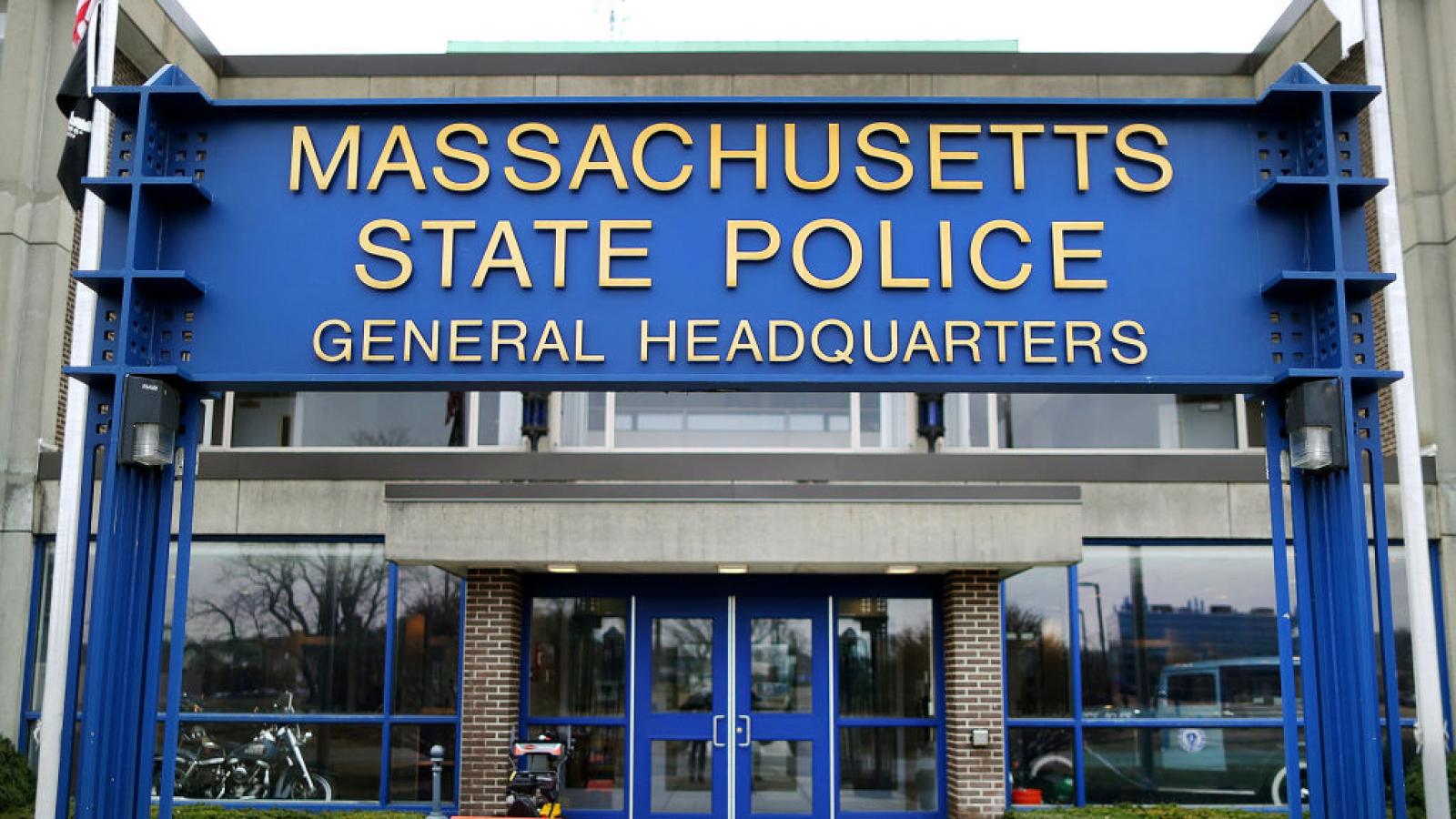 A Massachusetts rabbi is recovering at Boston Medical Center after being stabbed eight times outside his synagogue. Police say they have the culprit in custody.

The stabbing occurred at about 1 p.m. Thursday outside Shaloh House in the city's Brighton neighborhood, according to the CBS Boston affiliate. The victim has been identified as Rabbi Shlomo Noginski.

"I am grateful to the Boston Police Department for their rapid response, and relieved that the perpetrator is in custody. I am looking forward to returning to my work as soon as possible," Noginski said from his hospital bed Thursday evening.

Police arrested 24-year-old Khaled Awad in connection with the attack. Police say he was armed with a gun and a knife. He is expected to be arraigned on assault charges Friday. Police are still investigating the motive for the attack.

"The attacker came to him and pointed a gun at him, and said, 'Open your car.' [Rabbi Noginski] gave him the key and said, 'Here’s the key.' And he said 'No, you open the car,'" Dan Rodkin, executive director of the Shaloh House, said of the events before the stabbing.

After the stabbing, the rabbi was able to get away, and police say Awad was quickly arrested soon after.