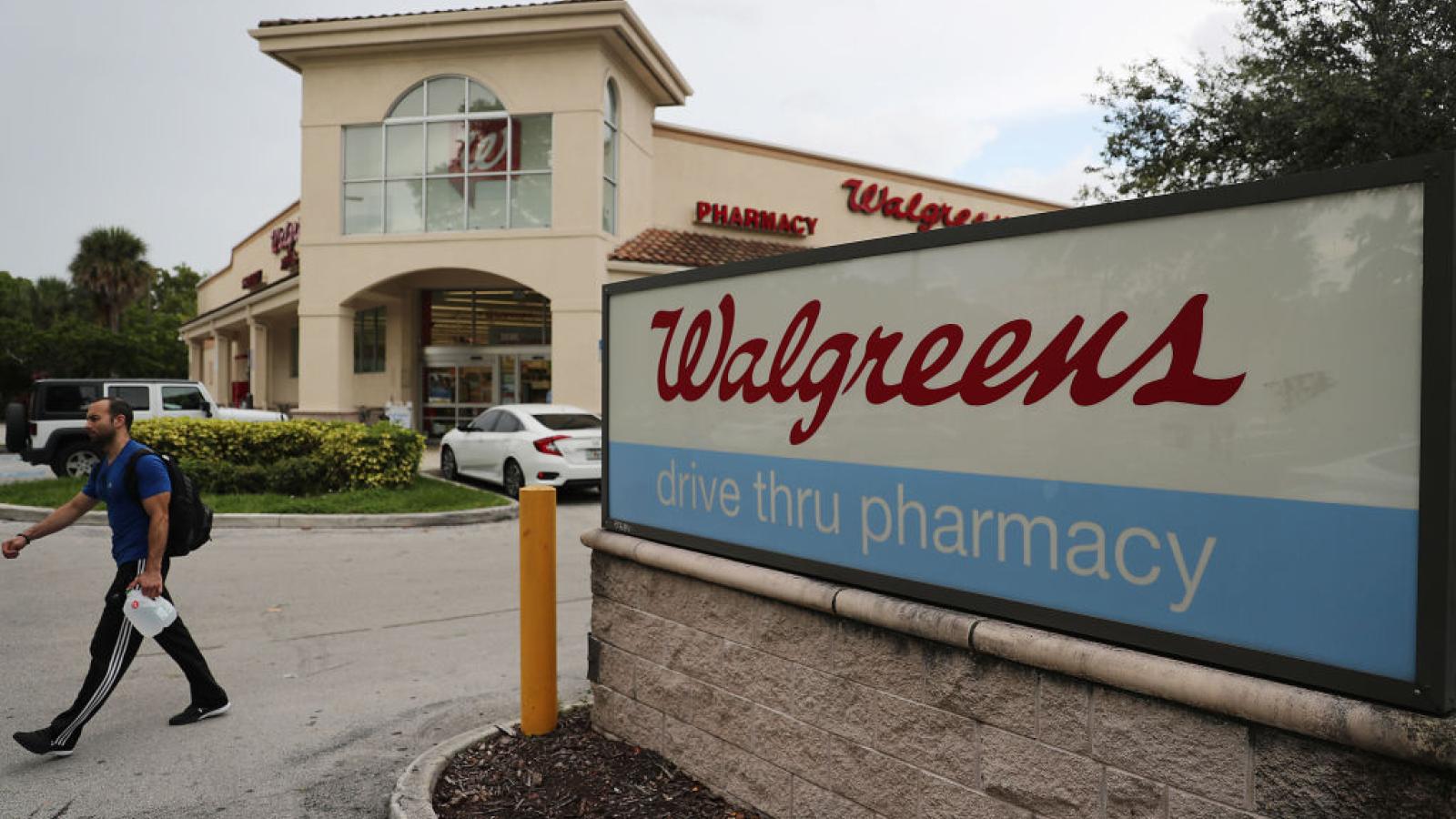 For the Louis Vuitton store across from Union Square that was robbed Friday night by anywhere from 20 to 40 people, suspects Francill White, Tomiko Miller, Kimberly Cherry, and Ivan Speed have been charged with burglary, grand theft, receiving stolen property, and looting, according to the local NBC News outlet. It's estimated that $1 million in merchandise was stolen, The Hill reported.

Raymond Phillips, Edward James Jr., and Michael Ray face the same charges regarding the robbery of a cannabis store, according to NBC News.

Suspect Jamisi Callaway is facing several weapons charges and is accused of being a passenger in a getaway vehicle outside of Louis Vuitton. Daron Wilson faces similar charges with regard to the theft of a Walgreens.

Boudin is facing a recall election in February for allegedly being too soft on crime.

"You will face serious consequences when you commit serious crimes in our city," Boudin said, the news outlet reported. "The charges that we're filing today are felonies."

"When [police] bring me and my office arrests, we file charges and we prosecute," Boudin told CNN's "Cuomo Prime Time" on Tuesday.

The San Francisco Police Department has deployed additional officers to the Union Square area leading up to the holiday shopping this weekend, NBC News reoprted.