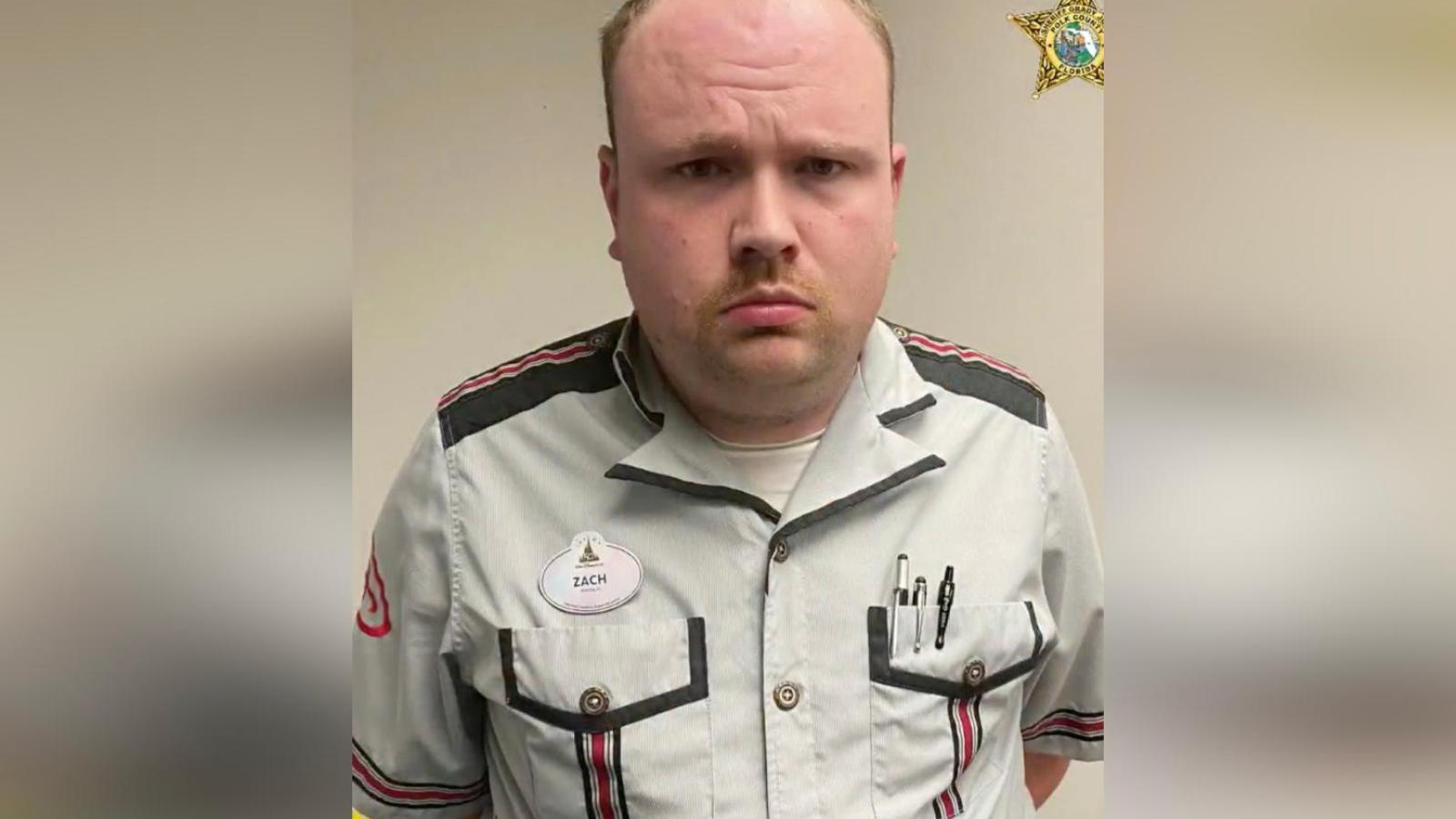 A Florida sheriff’s department says it arrested a Disney employee as part of a larger sting in which it nabbed a dozen suspects in a child sex crackdown.

The Polk County Sheriff’s Office said in a press release on Friday that in early June it “conducted a two-week-long undercover operation ‘Operation Child Protector II’ during which detectives posed as children on social media platforms, mobile apps, and online dating sites to investigate those who prey upon and travel to meet children for unlawful sexual activity.”

The sheriff’s office said that four of the suspects actually showed up to a pre-arranged location to meet what they thought were going to be children; deputies arrested a further eight on charges.

Among them, the department said, was Zachary Hudson, a 30-year-old from nearby Reunion, Fla., who had “engaged in an online conversation with an undercover detective posing as a 15-year-old girl.” Upon his arrest he told detectives that he was “employed by Walt Disney World as a bus driver.”

Hudson is among the 12 suspects who “face a total of 49 felony charges,” the sheriff’s department said.

“Their combined criminal histories include 22 felonies and 31 misdemeanor charges,” the department added.