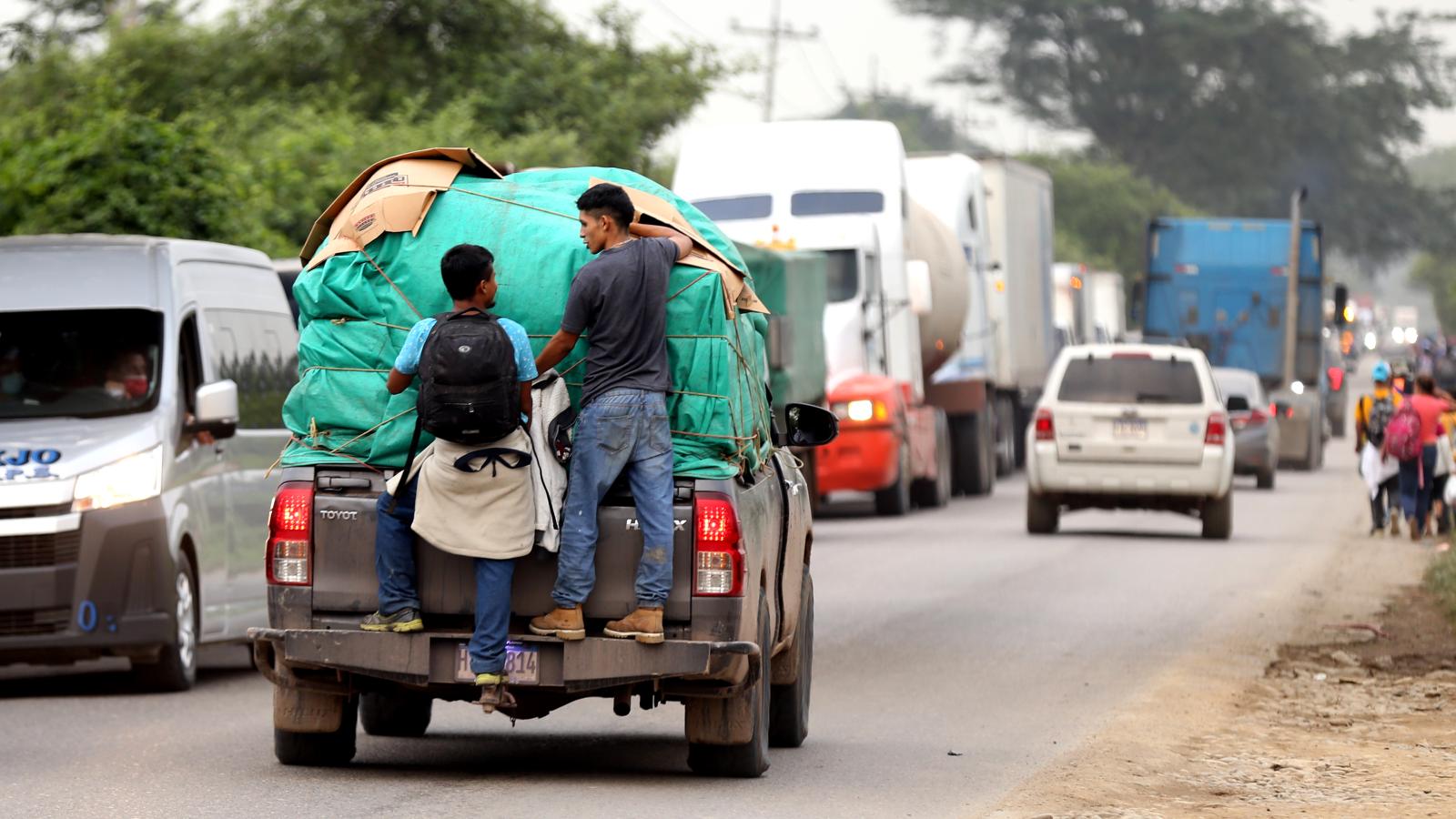 Smugglers are recruiting Mexican and U.S. teens to transport illegal immigrants across the border with the promise of good money and a lack of legal consequences.

Drivers as young as 13 learn about the work through social media and friends. They can earn hundreds of dollars per migrant, most of whom are Mexican adults.

U.S. Customs and Border Protection has observed an increase in Transnational Criminal Organizations using social media to recruit minors "to smuggle migrants across border towns in the Rio Grande Valley and into the U.S. interior with the promise of fast cash," the agency wrote in a February press release.

The children are "told that if they go fast enough we're going to stop pursuing them," Border Patrol Agent Gerardo Galvan told Reuters.

"This is an alarming trend, because many of these teenagers underestimate the severity of the crime," Rio Grande Valley Chief Patrol Agent Brian Hastings said. "Not only can they be prosecuted and sent to jail, but they also endanger lives through their actions. I encourage parents to talk to their children and educate them on the potential consequences and dangers of this trend."

When agents try to stop a vehicle, they do not know whether the driver is a child or an adult, Galvan noted.

One minor identified as Santi told Reuters that he has smuggled migrants for a year, and while he has been stopped by Border Patrol, he has never faced charges.

"I don't want to go to jail for this," he said, acknowledging that it would be much more risky for him to do when he turns 18.

President Joe Biden has been under fire, even from Democrats, for planning to end Title 24, a Trump-era program used during the COVID-19 pandemic to prevent migrants from entering the United States.