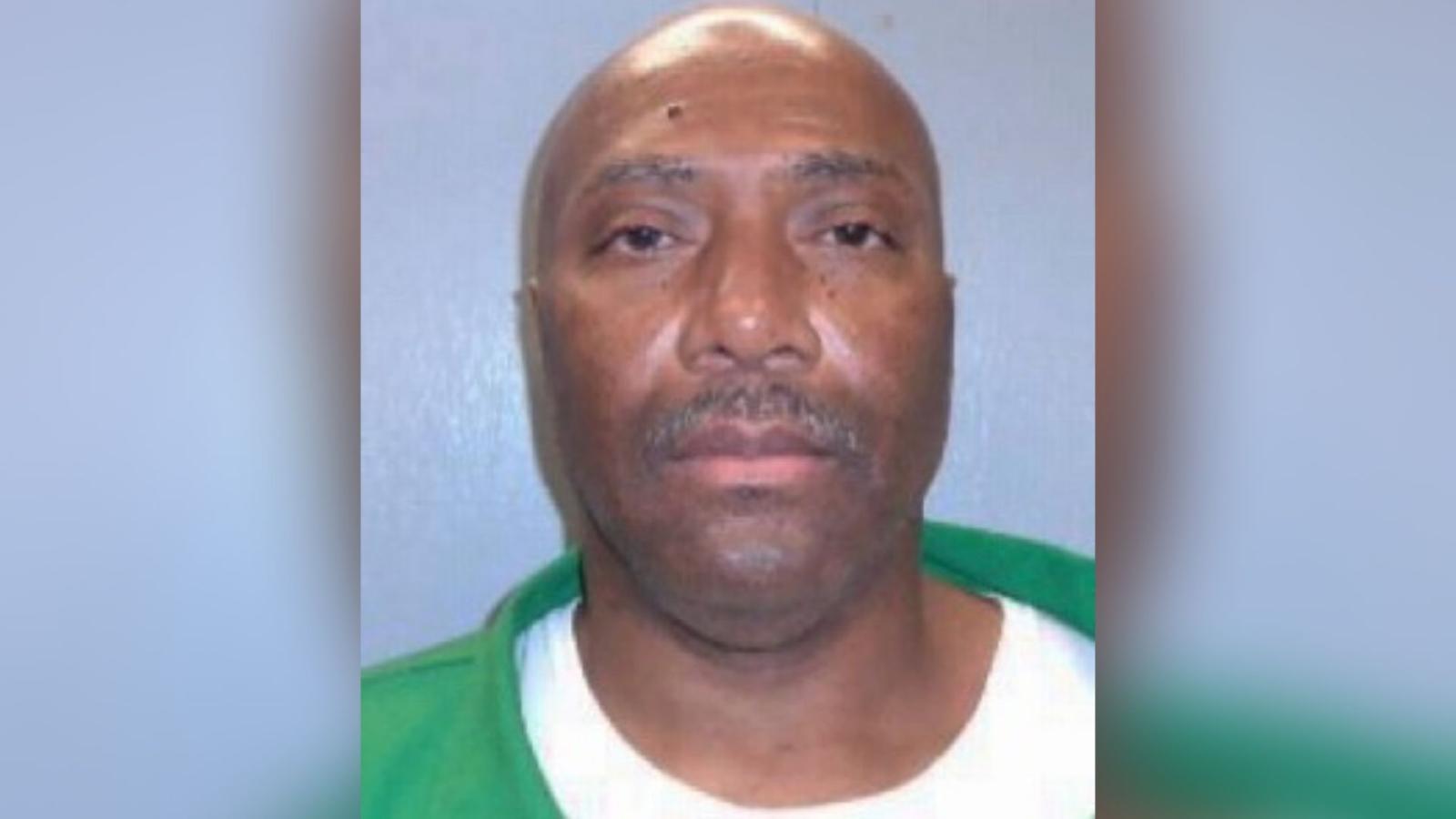 The 57-year-old Moore would become South Carolina's first execution by firing squad, The Epoch Times reported. He would be the fourth American to be put to death in such a manner since 1976.

He has sat on death row for more than two decades since he was convicted of slaying a convenience store clerk during an armed robbery in 1999.

Moore, who is slated to be executed on April 29, will be the first person put to death in South Carolina since 2011. He was initially scheduled to be executed in November 2020, but it was deferred after the prison officials were unable to obtain drugs for a lethal injection.

The inmate said that while he feels neither the electric chair nor the firing squad are constitutional, he is more strongly opposed to dying by electrocution.

"I believe this election is forcing me to choose between two unconstitutional methods of execution, and I do not intend to waive any challenges to electrocution or firing squad by making an election," he wrote in a court filling obtained by Epoch.

His attorneys argued that because prison officials are not trying hard enough to obtain lethal injection drugs, Moore is being forced to decide between "cruel and unusual punishment."