A federal grand jury indicted Roske, 26, last week on one count of attempting to assassinate a U.S. Supreme Court justice.

Reportedly motivated by the leaked SCOTUS opinion signaling the court is poised to overrule the landmark abortion decision in Roe v. Wade, Roske traveled from California to Maryland earlier this month.

After he was arrested outside of Kavanaugh's home with various weapons and burglary equipment, Roske apparently told detectives that he wanted to "give his life a purpose" by murdering Justice Kavanaugh.

Roske faces a maximum sentence of life in prison if he is found guilty, but it is likely that he will serve less time, as the Justice Department stated that "sentences for federal crimes are typically less than the maximum penalties."

Police union blasts Democrats: Most cops ‘don't believe that Joe Biden is on their side’ 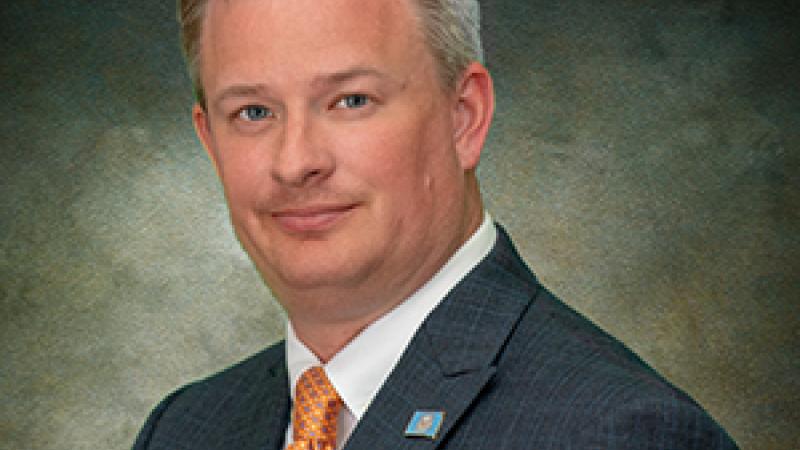