Police report a suspect is in custody.

An active duty serviceman from Florida was charged Sunday with murder and attempted murder in a shooting at a Rockford, Ill., bowling alley that authorities said was completely random.

Three men aged 73, 65 and 69 were killed, the chief said. Two teenagers and a 63-year-old man were wounded. None had any connection to the suspect, officials said.

The shooting comes at the end of one of Rockford’s most violent years, with more than 30 murders reported. 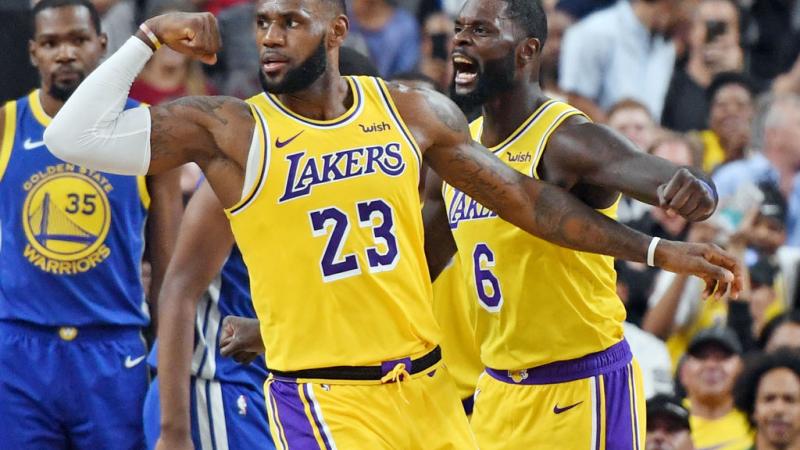