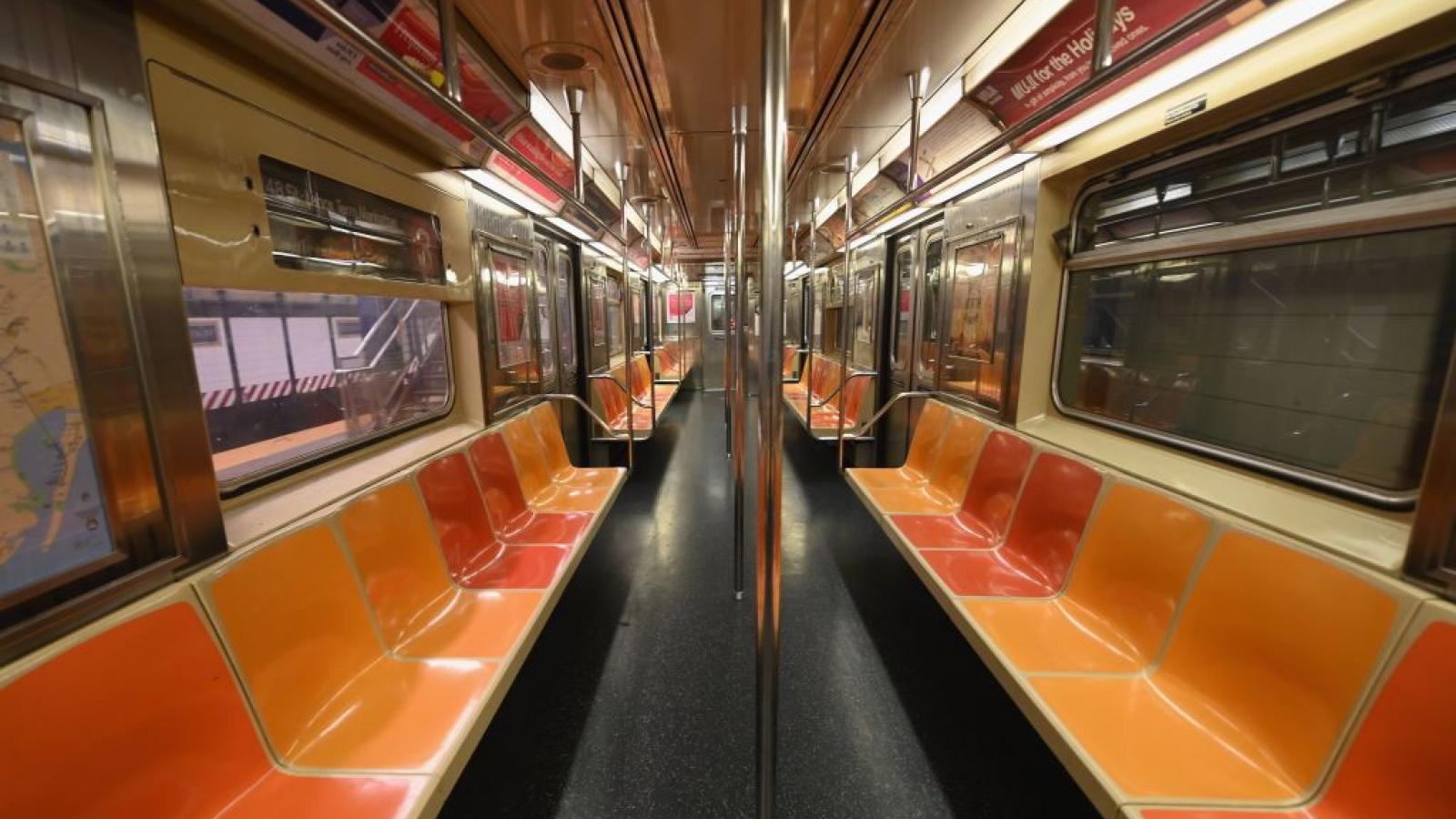 Police said the three incidents occurred over the span of 12 minutes and started with the attackers flashing a knife at an elderly male passenger on a south-bound train, then slashed it across the stranger's face. The injured victim got off the train at Union Square and was taken to the hospital.

Two other men on the train were slashed on their face and head about 10 minutes later and were also taken to nearby hospitals.

Another man was punched in the face, according to police, who do not think the attacks were hate crimes.

"In the span of an hour this morning, several subway riders were the victims of unprovoked assaults, likely perpetrated by the same suspects. We won’t stand for these acts of violence in our subways. Detectives are pursuing all leads & these criminals will be brought to justice," the NYPD transit said.

The suspects are believed to be in their 30's with one having dreadlocks.