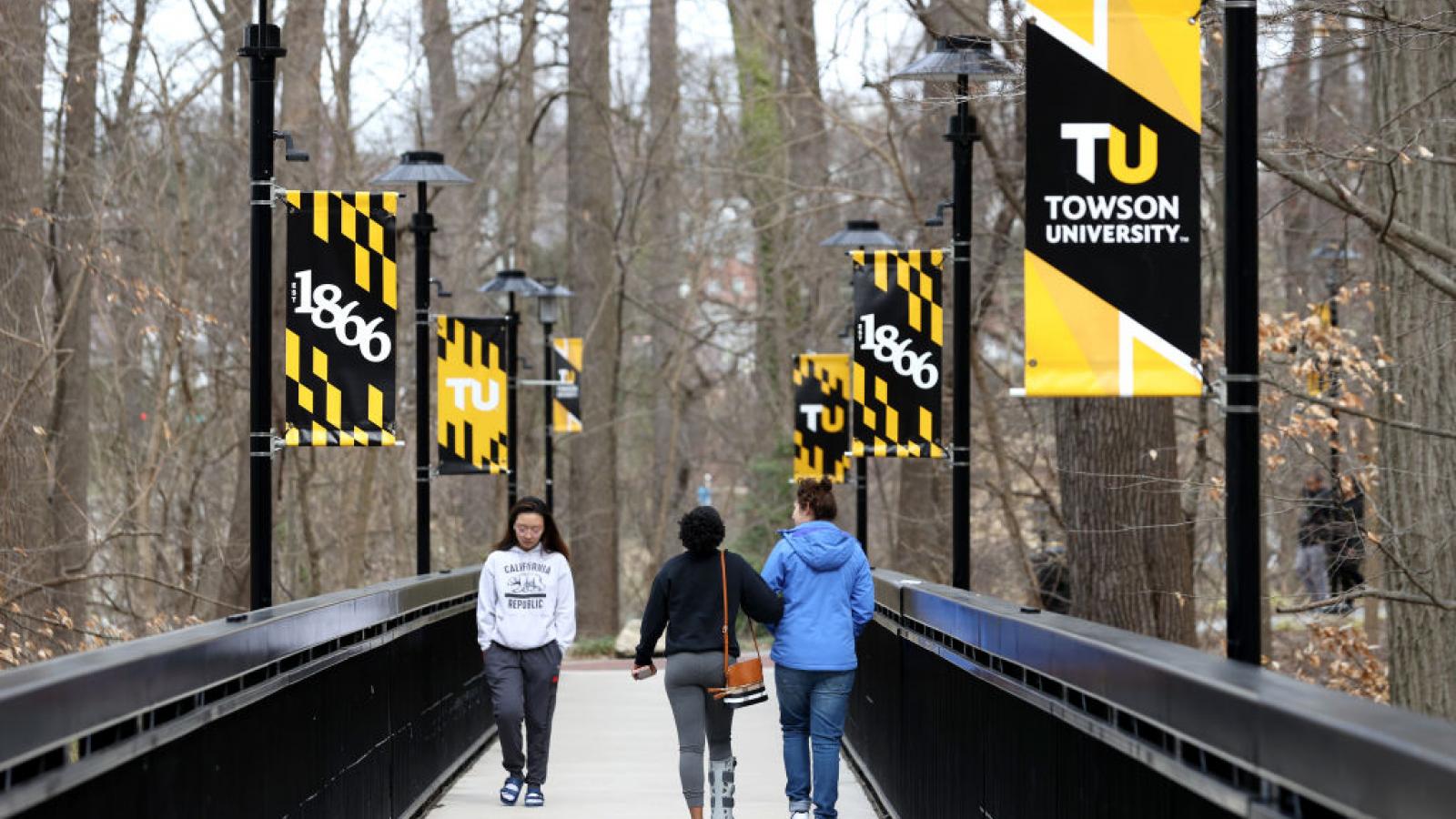 Three people were shot early Saturday on the campus of Towson University near Baltimore, Maryland, according to Baltimore County police.

They said that a group of people had gathered in Freedom Square near some academic buildings on campus at around 2 a.m., according to WBAL-TV. The three victims, all adults, are expected to survive.

Baltimore County police officers joined Towson U. police at the scene, and gave the all-clear to the university that there is no active threat on campus, and called this an isolated incident. An investigation is ongoing.

Baltimore County Executive Johnny Olszewski released a statement Saturday morning: "We are committed to keeping all of our residents safe, including those in our university communities. This act of violence on one of our college campuses is extremely troubling. The Baltimore County Police Department responded quickly to the campus to assist Towson University police and is work diligently to investigate this case. I encourage anyone with information about this case to contact the Baltimore County Police Department."