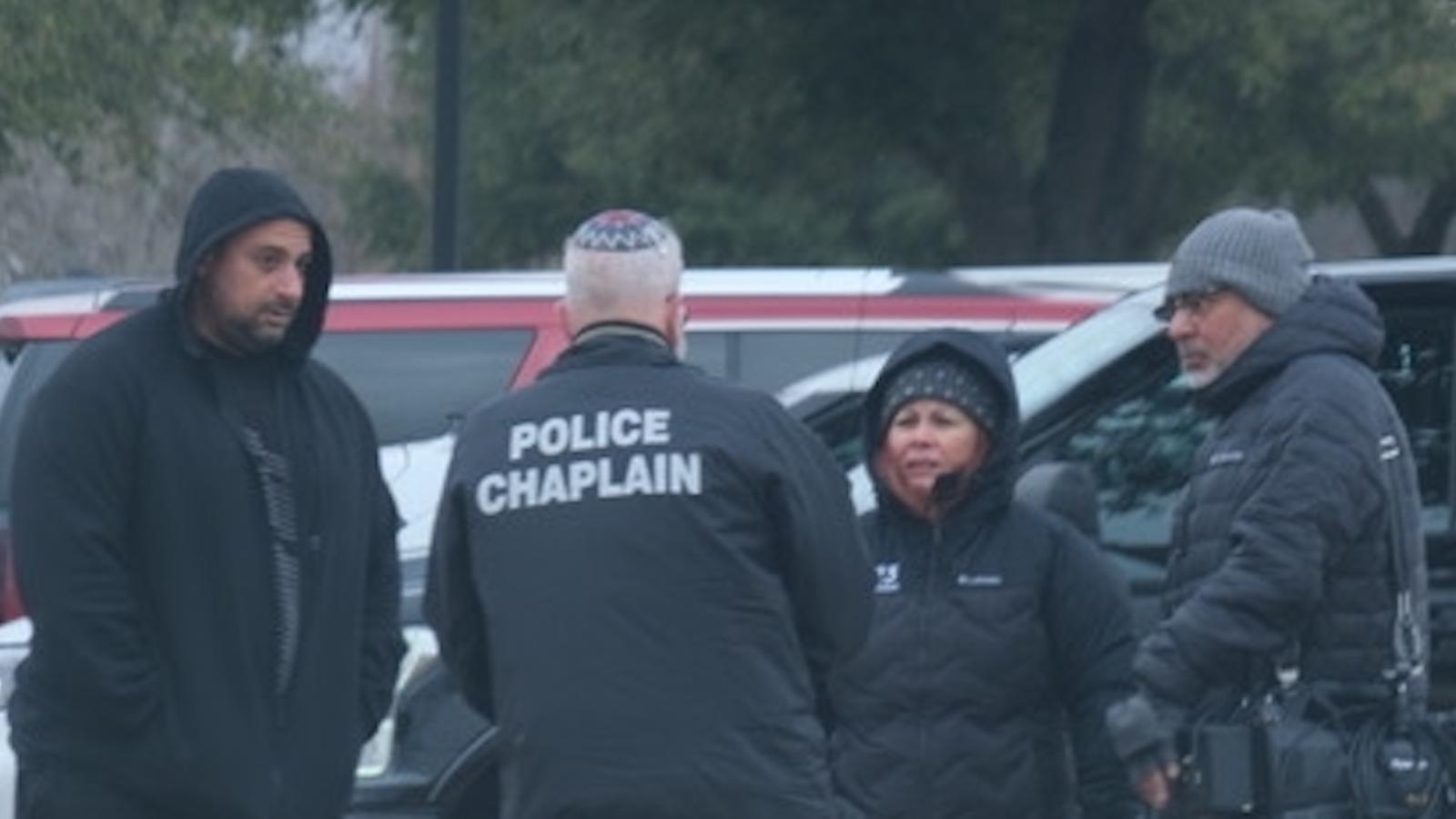 British police said Wednesday they had arrested two men in Manchester as part of the U.S. investigation into the Colleyville, Texas, synagogue hostage situation earlier this month.

British police had previously said they had arrested four individuals in connection to the incident – two teenagers, who have since been released without being charged, in addition to one man in Birmingham and one in Manchester.

The arrests follow the Jan. 15 hostage incident in which a British national took four people hostage at the synagogue. The gunman was killed by federal agents when they stormed the house of worship after an hours-long standoff that resulted in the four hostages being released unharmed.