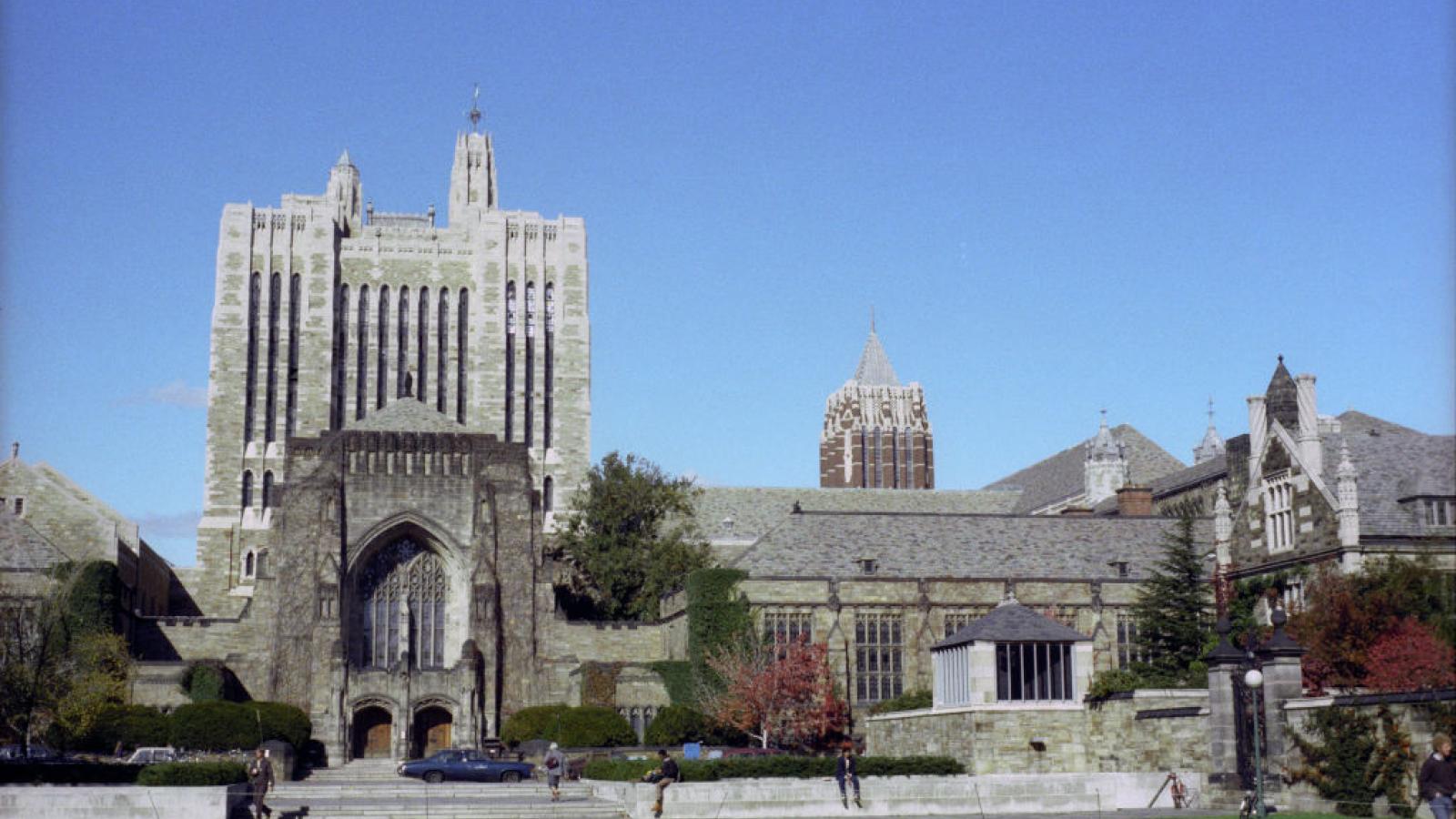 An administrator at Yale this week admitted to a $40 million fraud scheme in which she purchased large numbers of computer parts, sold them to an outside business and pocketed the cash herself.

Jamie Petrone, a finance administrator in Yale’s Department of Emergency Medicine, copped to the crimes in court this week. She had already admitted to the scheme out of court and had been arrested last September.

Petrone said she ordered large numbers of computer equipment, albeit in small amounts under $10,000 in order to conceal the significant financial sums she was siphoning away from the university.

She also filed false tax returns related to the fraud and committed at least one instance of wire fraud, according to her guilty plea.

Following her guilty plea, Petrone faces a likely eight-to-10 year prison sentence. She has also been ordered to pay back the funds she stole from Yale.