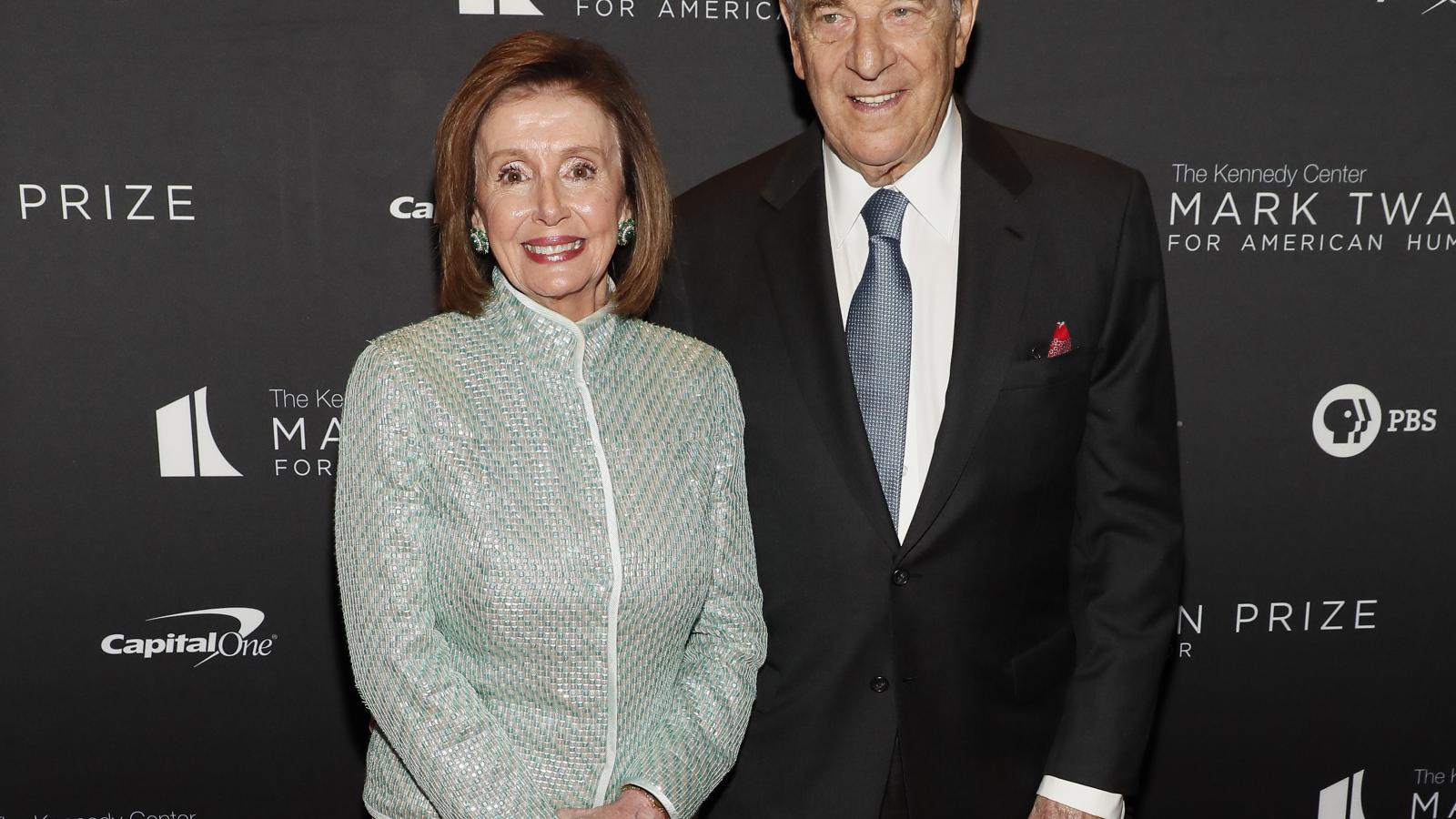 Democrats and allied media outlets have been blaming Republican political rhetoric for last week's attack on Paul Pelosi and the break-in at the campaign office of Arizona Democrat gubernatorial nominee Katie Hobbs.

Meanwhile, recent weeks have also seen a wave of apparently political violence against Republicans — attacks for which neither Democrats nor allied media assumed political motivations.

Against this backdrop, the headlines have been dominated by concerns over political violence, particularly due to the attack on Pelosi. With this in mind, how concerned are you about political violence in this country? Here's your chance to weigh in: