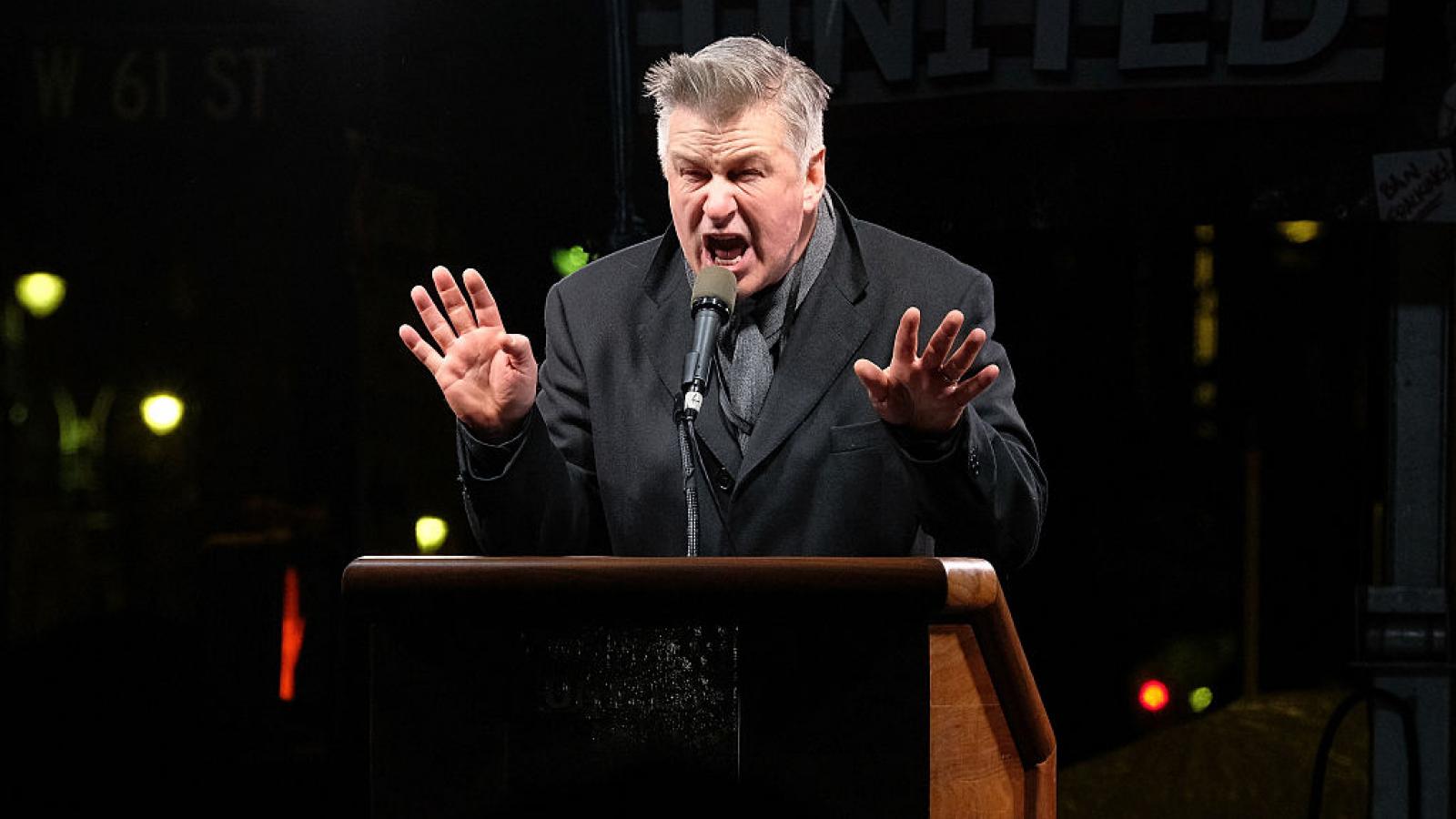 Actor Alec Baldwin fired a prop gun on the set of his new Western movie in New Mexico on Thursday, killing his photography director and injuring the director, the local sheriff’s department said.

Hutchins, 42, was pronounced dead after being airlifted to University of New Mexico Hospital, officials said.

Production has been halted on the movie, AP said.

A spokesperson for Baldwin said there was an accident on the set involving the misfire of a prop gun with blanks.

The Santa Fe New Mexican reported the 68-year-old Baldwin was seen outside the sheriff's office in tears.