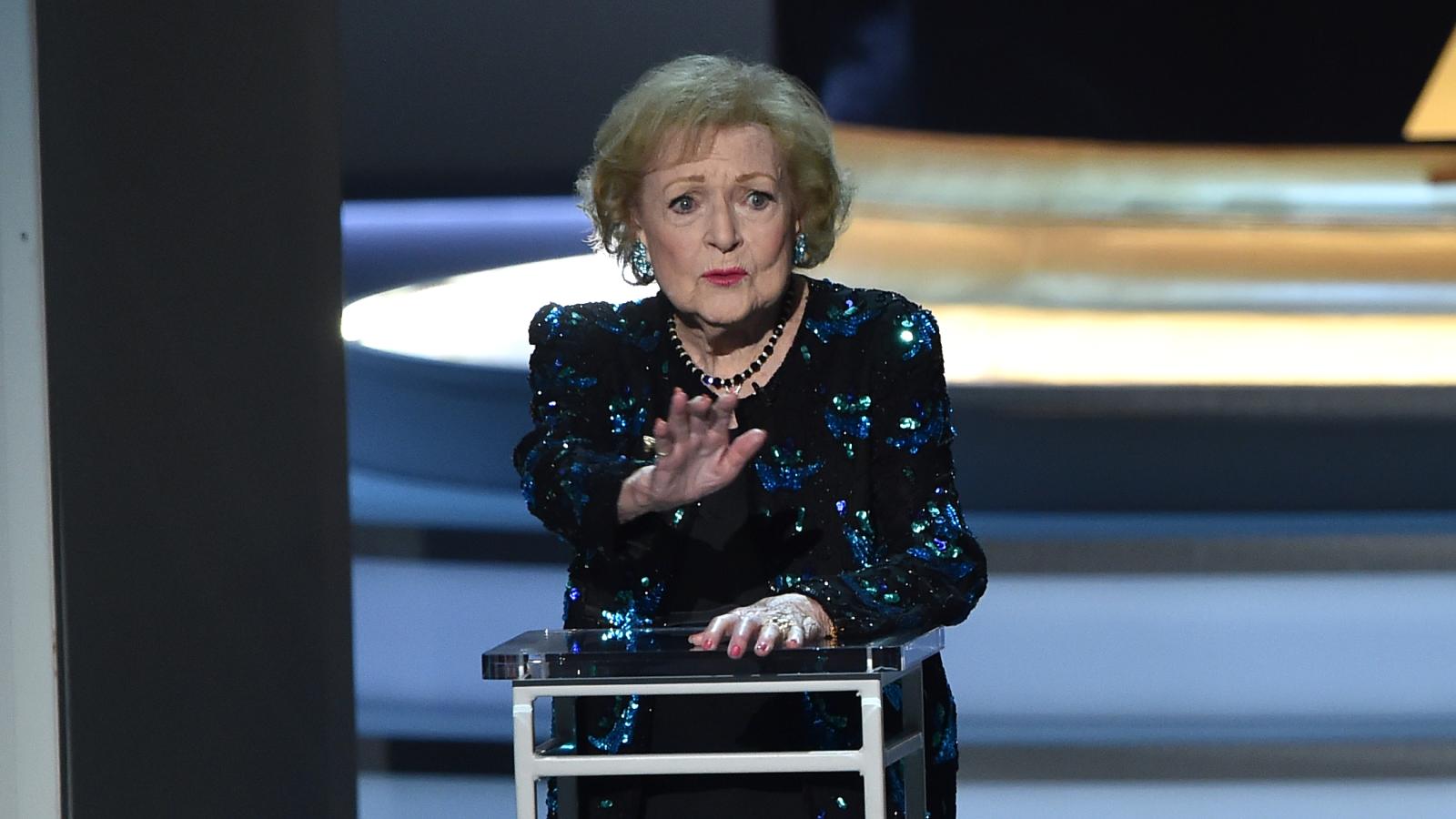 Following an entertainment career stretching back to the 1940s, perennially popular actress Betty White has passed away less than a month before her 100th birthday, according to entertainment news service TMZ.

Best known for her role on the sitcom "The Golden Girls," White had the "longest running career for any woman in TV prior to her death," with her first TV role in 1949, TMZ said. She also played herself multiple times on "The Simpsons."

In another appearance as herself on sitcom "30 Rock," White told the much younger fictional character Tracy Jordan: "I am going to be at your funeral. I will bury you!"