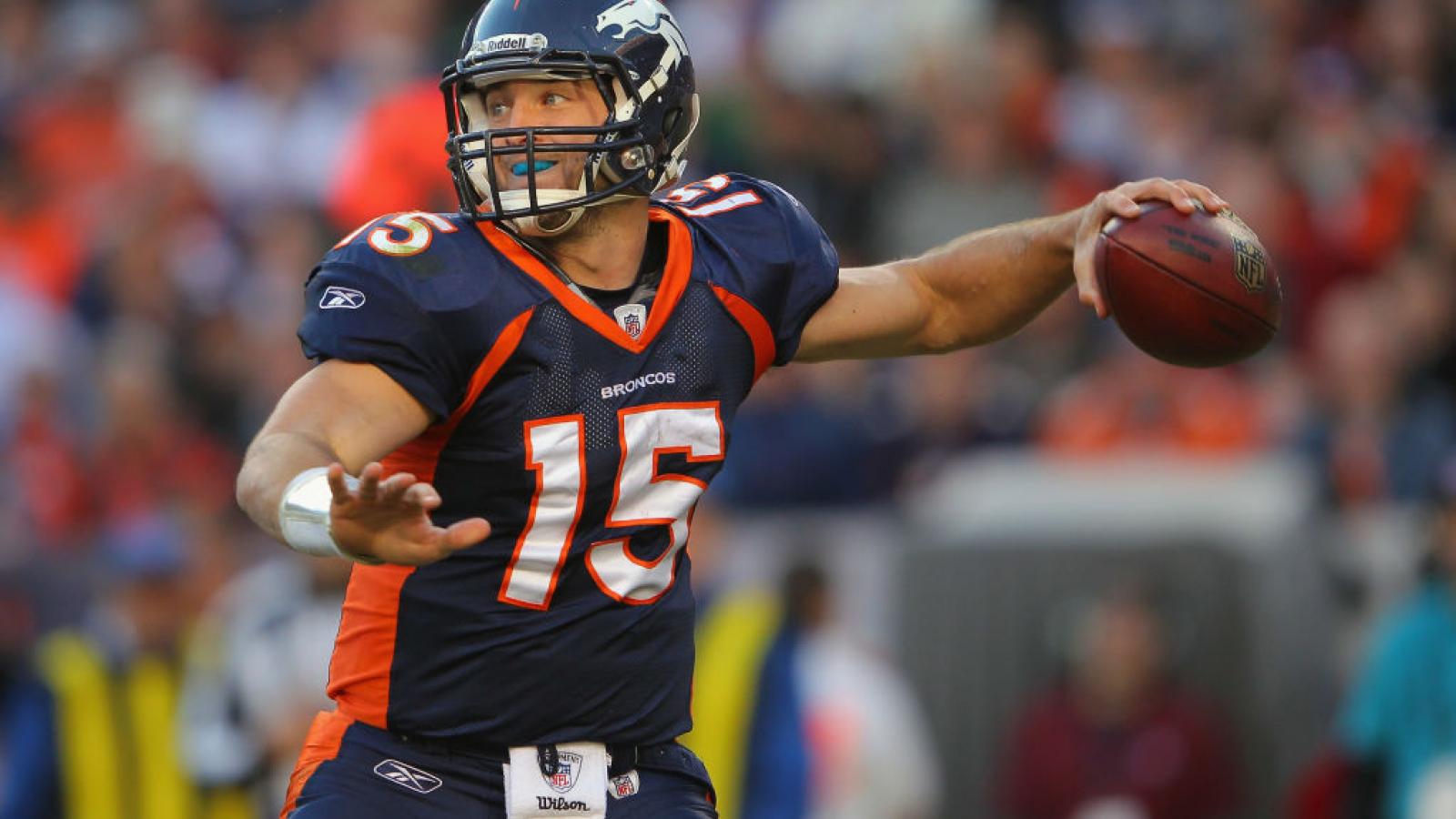 Professional athlete Tim Tebow has been released from the NFL's Jacksonville Jaguars after just one preseason game, making him yet again a free agent.

In a preseason game Saturday against the Cleveland Browns, he played on 16 downs including one in which an awkward blocking attempt was captured on a video that went viral.

Tebow, a 2007 Heisman Trophy quarterback at the University of Florida, has a huge fan base among conservatives and others who admire him for his outspoken Christian faith and athletic ability.

"Thankful for the highs and even the lows, the opportunities, and the setbacks," Tebow tweeted Tuesday. "I've never wanted to make decisions out of fear of failure and I'm grateful for the chance to have pursued a dream.”

His audition with the Jaguars reunited him with former Florida Gators coach Urban Meyers.

Though Tebow was a college star, he has struggled in professional sports, having briefly played quarterback for the Denver Broncos and New York Jet, before becoming a professional, minor league outfielder with the New York Mets organization.