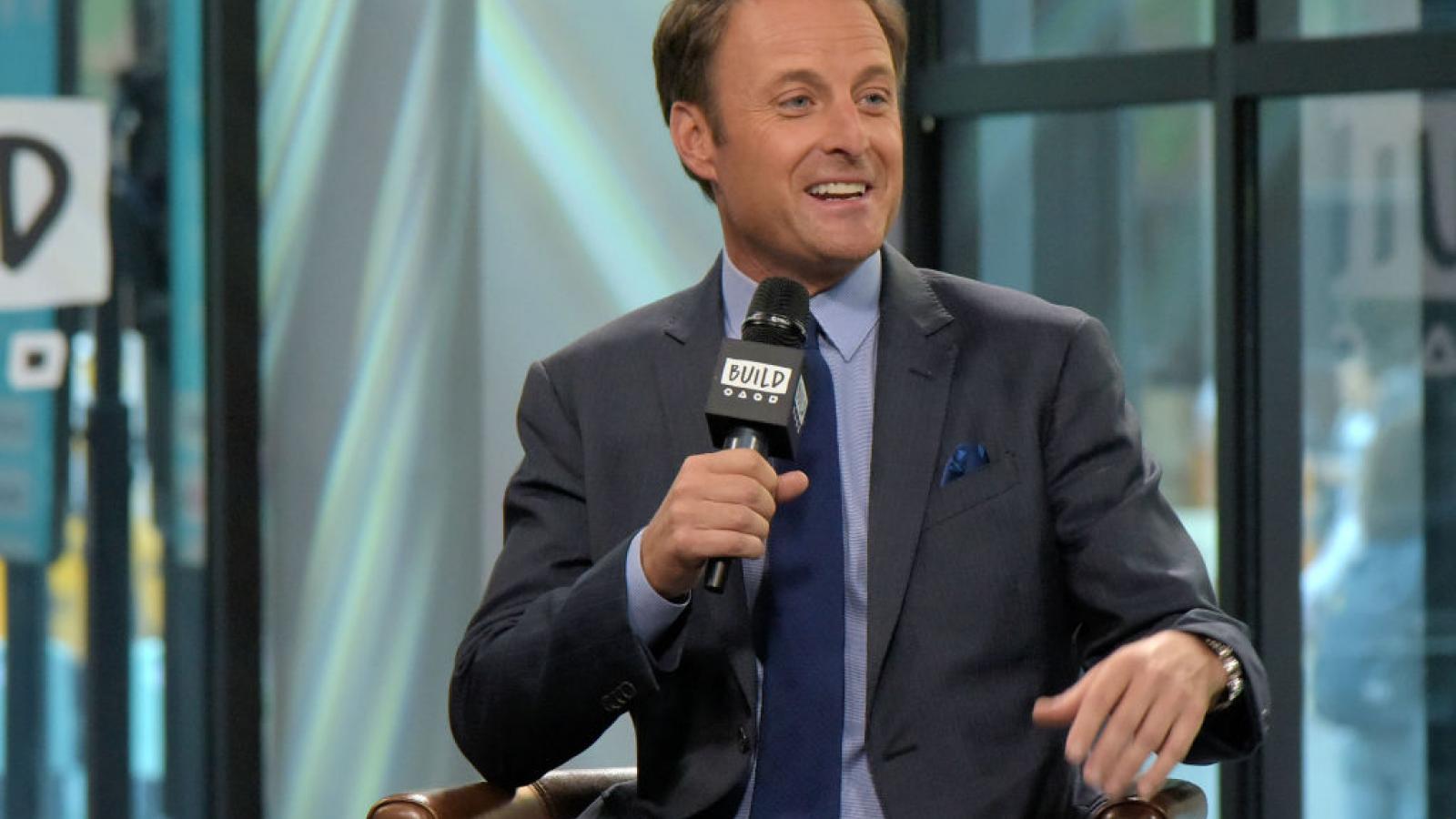 Chris Harrison, the longtime host of the popular dating show franchise "The Bachelor," will not host next season’s iteration of the Bachelorette following backlash after he tried to quell a social media furor against a contestant.

Harrison stepped away from the show amid furious online denunciations after he called for “grace” and “understanding” for one of the show’s contestants, Rachel Kirkconnell. The 24-year-old was facing severe criticism for years ago having dressed up in a Native American costume as well as having attended an antebellum-themed party.

Critics accused Harrison of perpetuating racism in his criticism of the social media furor and his conditional defense of Kirkconnell. Harrison subsequently stepped away from further involvement with the present season of the show, promising to “do better” on the topic of race.

In a tweet on Friday, meanwhile, the show announced that Harrison would not be taking part in next season’s “Bachelorette” contest, marking the first time in the franchise's 25-season history that Harrison will be absent from a full season of it.

The show said two female contestants will instead lead it next season.

“[W]e are dedicated to improving the BIPOC representation of our crew, including among the executive producer ranks,” the show said in its announcement. “These are important steps in effecting fundamental change so that our franchise is a celebration of love that is reflective of our world.”