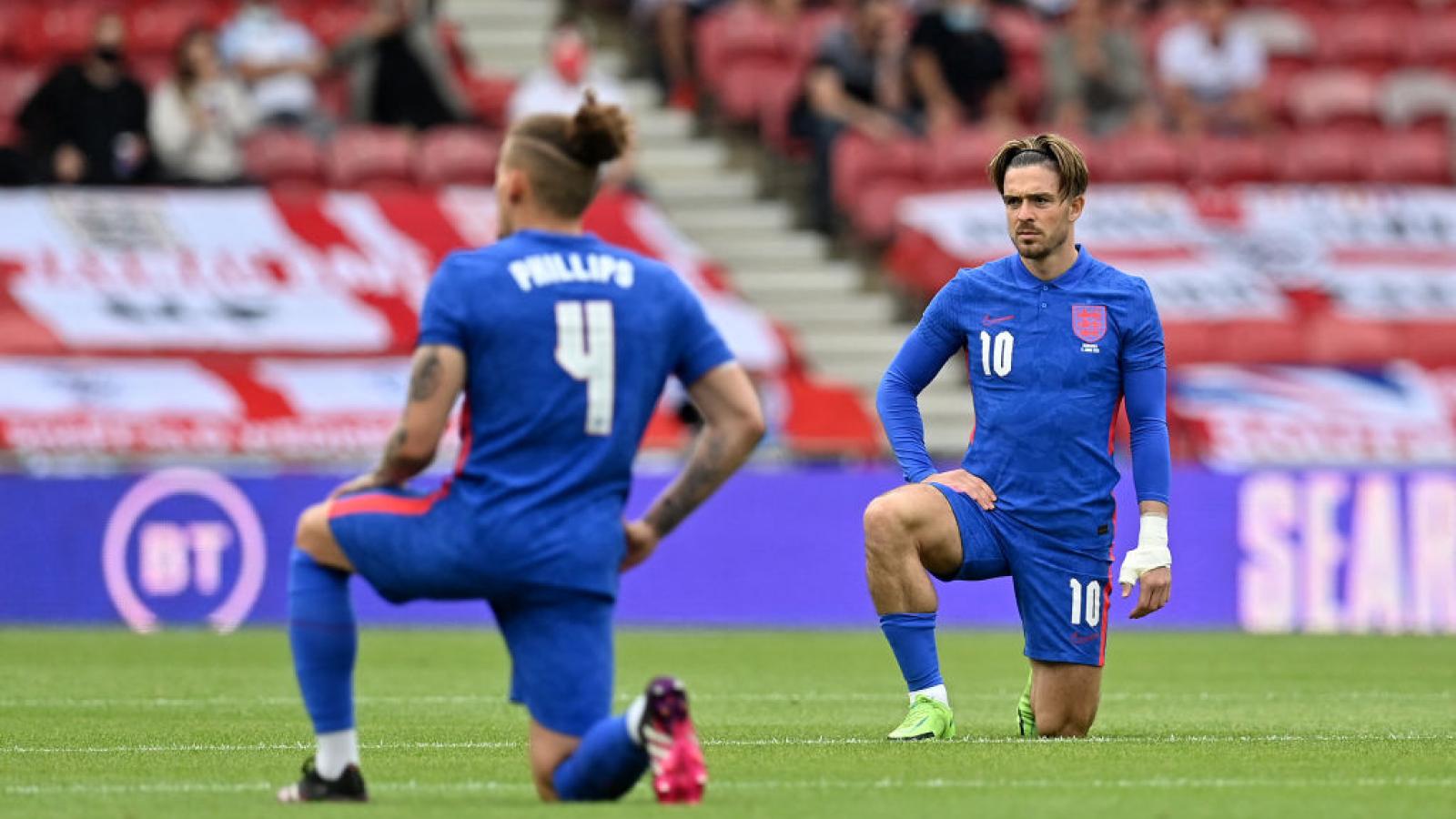 In a last-minute shock to soccer fans worldwide, the sale of beer with alcohol was banned Friday at stadiums hosting the World Cup tournament in Qatar.

The decision was announced just two days before the start of the world’s most popular soccer tournament. Only non-alcoholic beer will still be sold at the 64 matches in eight stadiums inside Qatar.

“Following discussions between host country authorities and FIFA, a decision has been made to focus the sale of alcoholic beverages on the FIFA Fan Festival, other fan destinations and licensed venues, removing sales points of beer from ... stadium perimeters,” FIFA said in a statement.

Champagne, wine, whiskey and other alcoholic beverages are still expected to be served in the luxury hospitality areas of the stadiums. Outside of those places, beer is normally the only alcohol sold to regular ticket holders., The Associated Press reported.

Ab InBev, the parent company of longtime World Cup beer sponsor Budweiser, did not immediately respond to a request for comment, AP said.