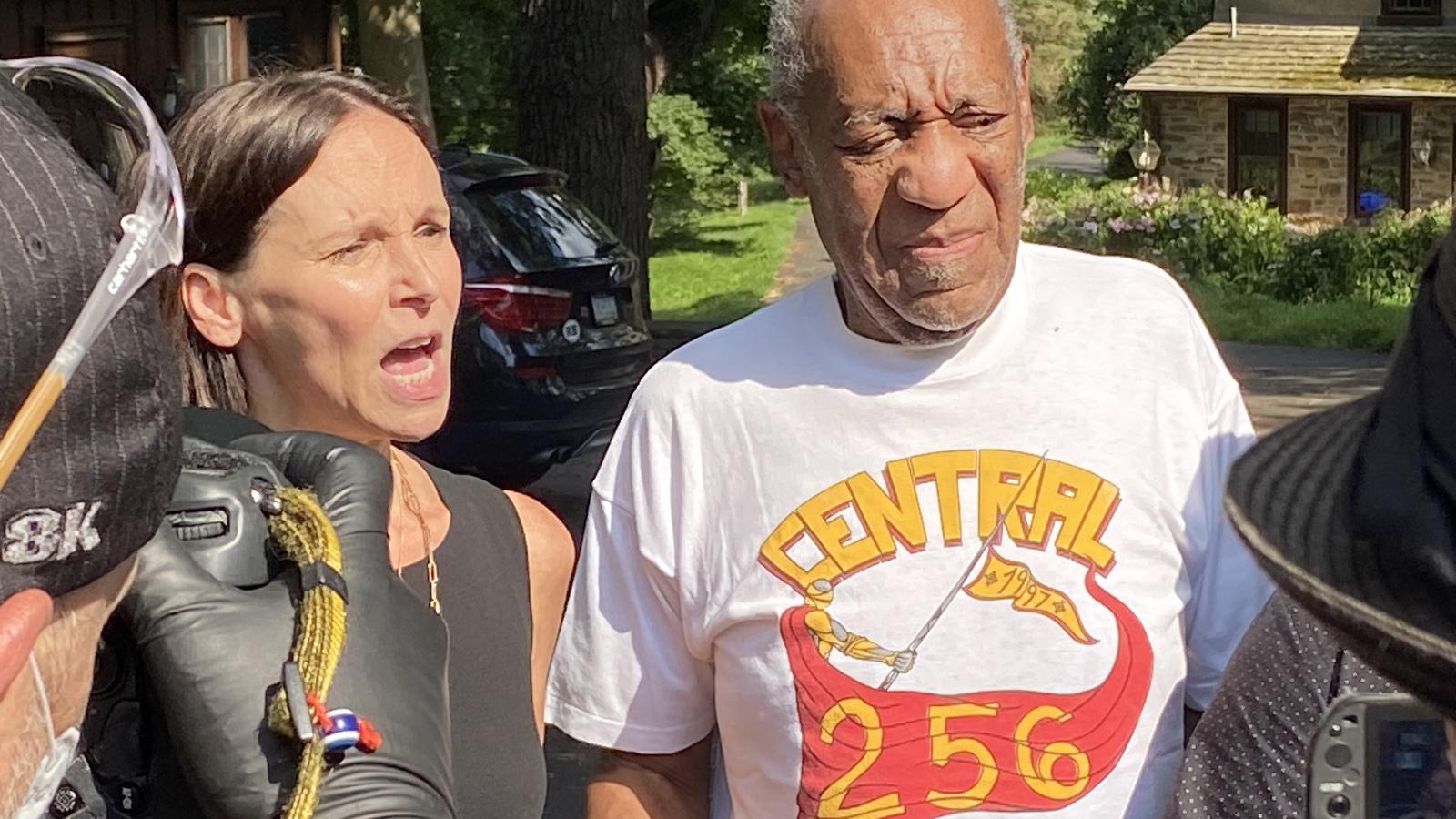 Comedian Bill Cosby on Sunday threw his support to former TV co-star Phylicia Rashad after her tweet praising his release from prison created a firestorm at the university where she now works.

"This mainstream media are the Insurrectionists, who stormed the Capitol," Cosby said in a statement to CNN. "Those same Media Insurrectionists are trying to demolish the Constitution of these United States of America on this Independence Day."

Cosby's statement added: “NO TECHNICALITY -- IT'S A VIOLATION OF ONES RIGHTS & WE THE PEOPLE STAND IN SUPPORT OF MS. PHYLICIA RASHAD.”

Rashad endured a strong backlash at Howard University after she tweeted in favor of Cosby's release from prison by the Pennsylvania Supreme Court.

“FINALLY!!!! A terrible wrong is being righted- a miscarriage of justice is corrected!,” she wrote, only to delete the post soon after and substitute it with another showing support for sexual assault victims.

"I fully support survivors of sexual assault coming forward," Rashad tweeted in the followup. "My post was in no way intended to be insensitive to their truth. Personally, I know from friends and family that such abuse has lifelong residual effects. My heartfelt wish is for healing.