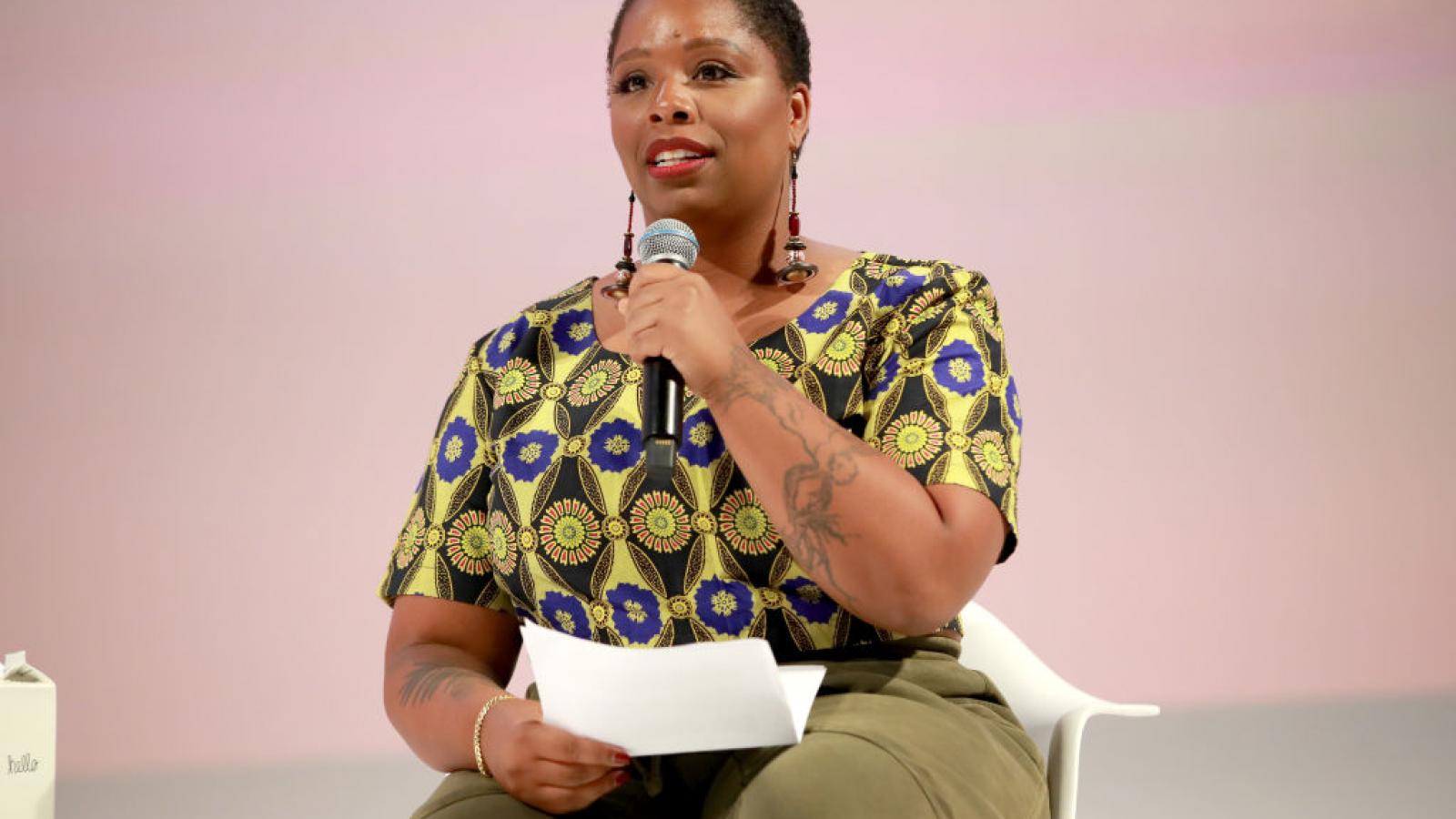 "With smart, experienced and committed people supporting the organization during this transition, I know that BLMGNF is in good hands," Cullors said. "The foundation's agenda remains the same — eradicate white supremacy and build life-affirming institutions."

Her final day with the organization will be Friday, according to the Associated Press, which reported that Cullors said that she is departing to focus on other endeavors, including the approaching release of her next book as well as a TV development deal.

Her forthcoming book called "An Abolitionists Handbook" is slated for release later this year, on Oct. 5. And in connection with a multi-year agreement with Warner Bros. she is developing and producing cable and streaming TV material that focuses on black stories, according to the outlet.

She says her departure has been in the pipeline for more than a year and is not related to attacks from the right or any conflict inside the movement: "Those were right-wing attacks that tried to discredit my character, and I don't operate off of what the right thinks about me," Cullors said, according to the AP.

Cullors has reportedly purchased multiple homes over a period of years, but the Black Lives Matter Global Network Foundation released a statement last month noting that as the group's executive director, Cullors "serves in this role in a volunteer capacity and does not receive a salary or benefits. Patrisse has received a total of $120,000 since the organization's inception in 2013, for duties such as serving as spokesperson and engaging in political education work. Patrisse did not receive any compensation after 2019," the statement noted.

"To be abundantly clear, as a registered 501c3, BLMGNF cannot and did not commit any organizational resources toward the purchase of personal property by any employee or volunteer. Any insinuation or assertion to the contrary is categorically false," the statement said.