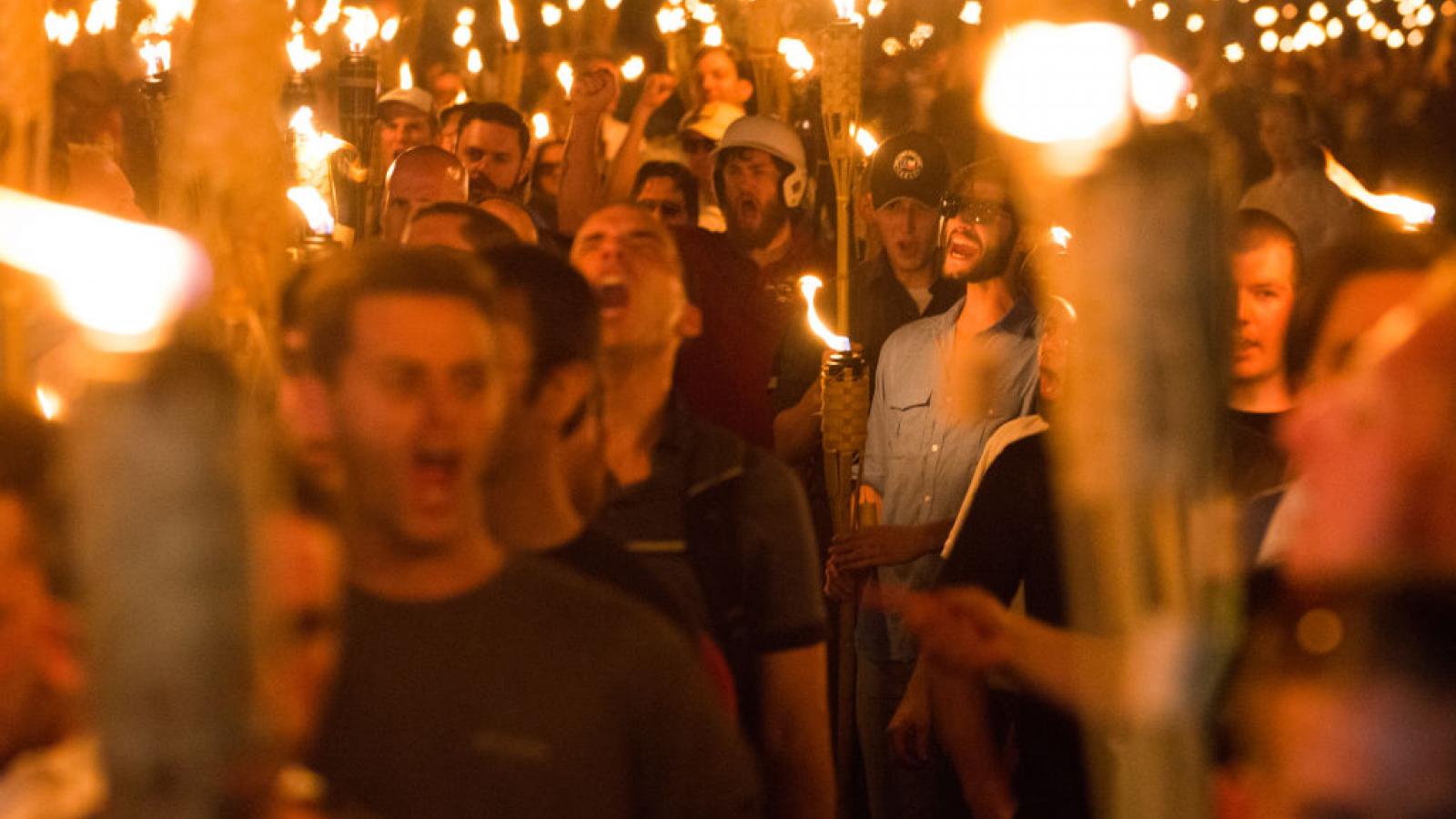 The city council of Charlottesville, Virginia, castigated leaders of the Lincoln Project for a pre-election campaign stunt aimed against then-gubernatorial candidate Glenn Younkin.

In a Nov. 4 letter to the Lincoln Project's Steve Schmidt, the Charlottesville City Council said that the stunt, which featured men carrying tiki-torches, ripped open "a still-healing wound" in the city. Additionally, council members wrote, the stunt sparked PTSD-type flashbacks among citizens who were traumatized by the events at a 2017 "Unite the Right" rally in Charlottesville.

The Lincoln Project last month acknowledged orchestrating the Oct. 29 stunt wherein men carrying tiki-torches stood next to gubernatorial candidate Glenn Youngkin's campaign bus in Charlottesvile. Organizers said they launched the stunt because, they claimed, Youngkin did not condemn the 2017 rally.

The campaign stunt was particularly egregious, council members wrote, because it occurred while defendants were on trial for violence at the 2017 rally.

Council members on Thursday rebuked the anti-Trump activist group for staging the protest.

"Tiki torches wielded by young men in white polo shirts and khakis mean one thing in Charlottesville – we are under attack," the council members wrote.

The letter was signed by Vice Mayor Sena Magill, and three city councilors.

"Please do not bring your cosplaying operatives back to Charlottesville," they wrote. "We do not wish to be the backdrop for your next exercise in political theater."

Representatives of the Lincoln Project could not immediately be reached for comment.