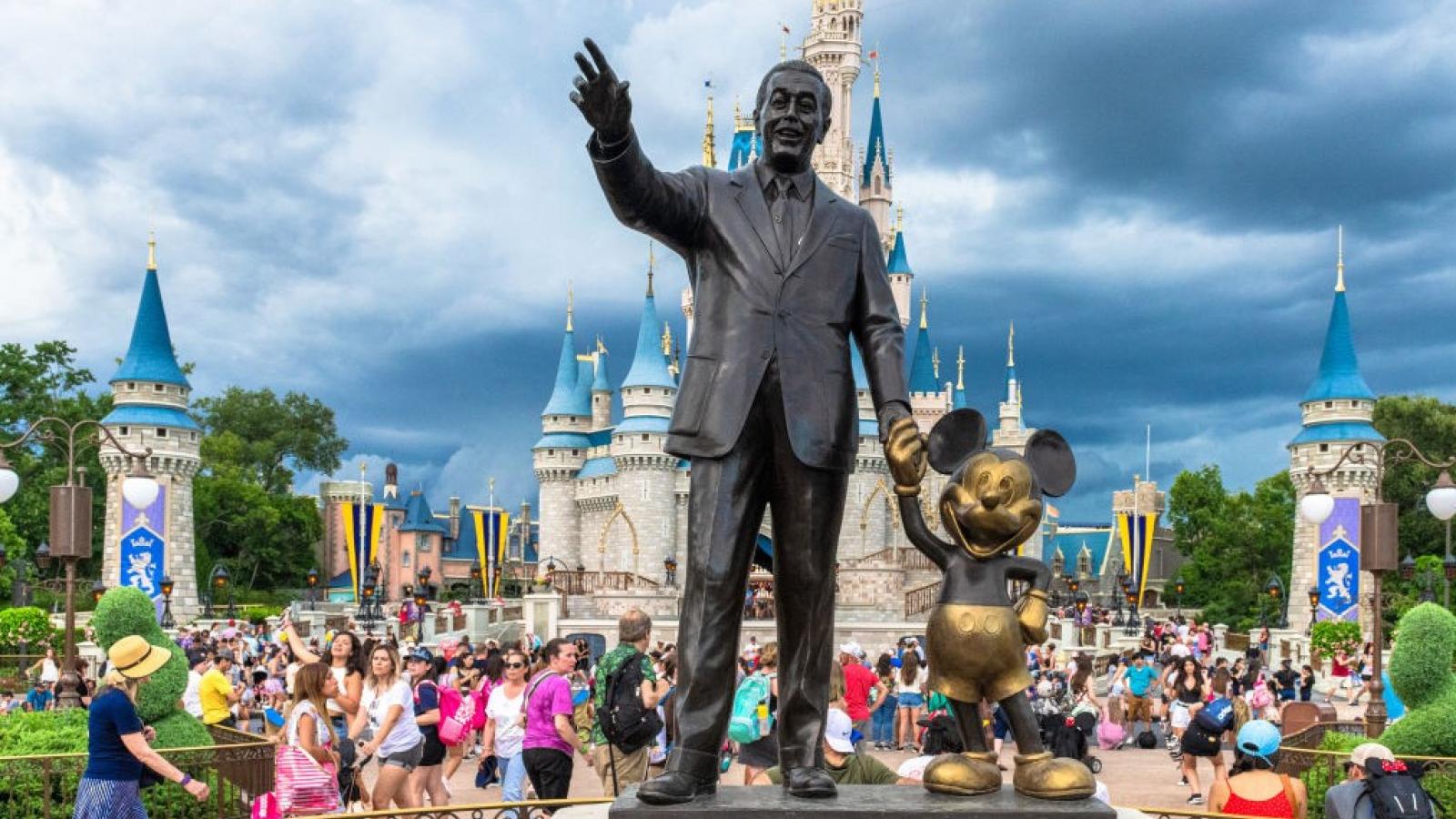 To be more diverse and inclusive, Disney will remove gender references for staff costumes, which will allow employees to mix and match clothing, accessories and jewelry "to better express their cultures and individuality at work," according to Buzzfeed.

"Our new approach provides greater flexibility with respect to forms of personal expression surrounding gender-inclusive hairstyles, jewelry, nail styles, and costume choices; and allowing appropriate visible tattoos," Disney Parks Chairman Josh D'Amaro said Tuesday in a statement. "We’re updating them to not only remain relevant in today’s workplace but also enable our cast members to express their cultures and individuality at work better."

The move does not appear to include character costumes, so it is uncertain whether employees dressed up as characters will have the option to change their outfits to match their gender identity, according to The Daily Wire.

The move to change costumes comes as Disney attempts to renovate its parks with a more diverse and inclusive style. Last year, Disney announced it would remake the Splash Mountain ride, arguing it is based on a racist movie, the 1946 film "Song of the South."