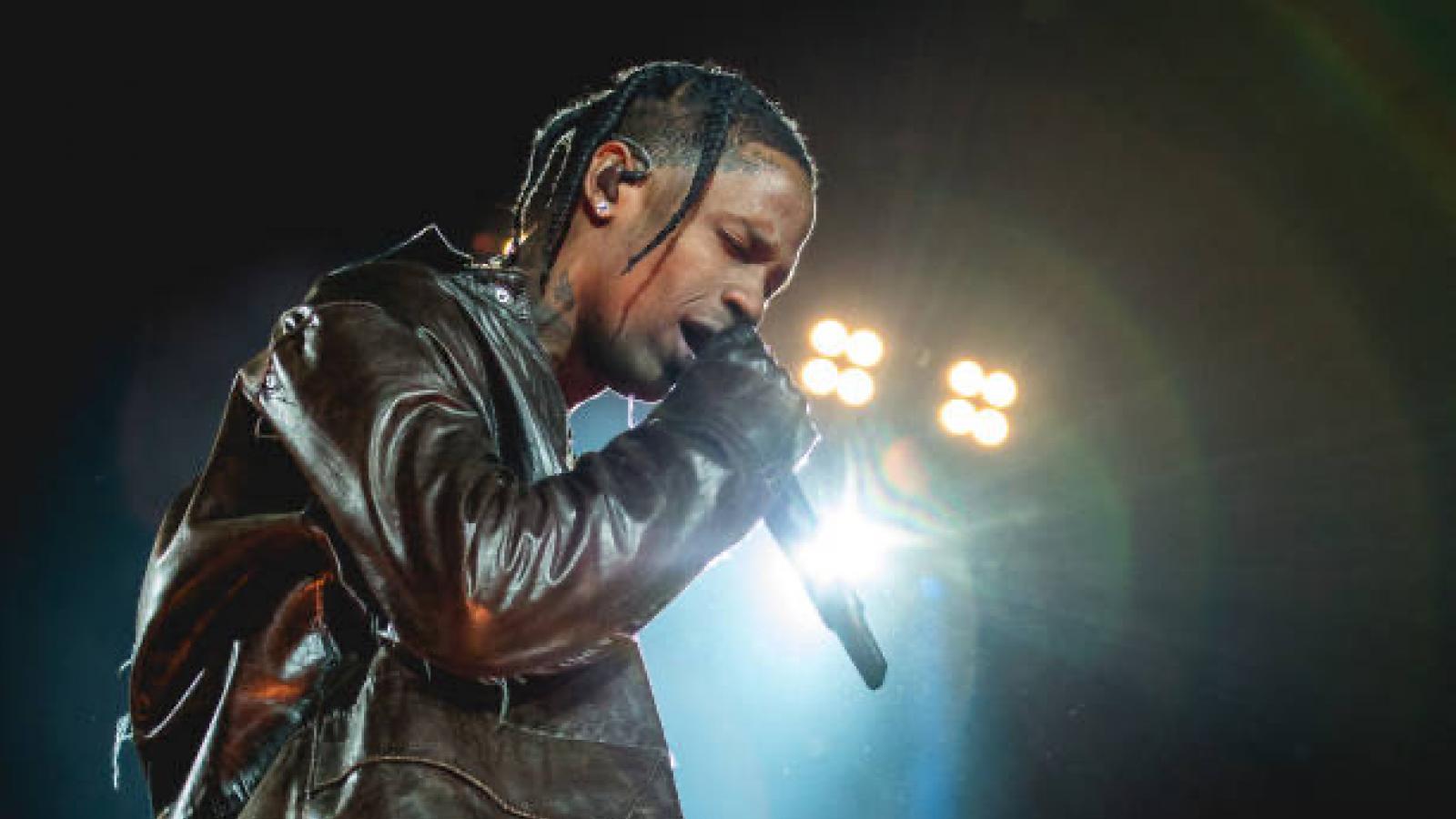 A crowd at a rap music star’s concert in Houston suddenly surged toward the stage Friday night, creating a mass casualty event that killed eight people and injured scores of others, police said.

Authorities were still investigating what caused the tragedy at the Astroworld music festival as rapper Travis Scott was performing. A sold-out crowd of 50,000 was in attendance, according to The Associated Press.

“The crowd began to compress towards the front of the stage, and that caused some panic, and it started causing some injuries,” Houston Fire Chief Samuel Peña told a news conference. “People began to fall out, become unconscious, and it created additional panic.”

Seventeen people were hospitalized and 300 were treated at a field tent casualty center, police said.

The rest of the concert has been canceled as an investigation continues.

Witnesses, including a senior police official in attendance near the stage, said the crowd push was sudden and several people fell to the ground in distress all at once.

“Suddenly we had several people down on the ground, experiencing some type of cardiac arrest or some type of medical episode,” Houston Police Executive Assistant Chief Larry Satterwhite told AP. “And so we immediately started doing CPR, and moving people right then, and that’s when I went and met with the promoters, and Live Nation, and they agreed to end early in the interest of public safety.”