"Facebook has banned the WikiLeaksShop page without warning for posting graphics of our FreeAssange t-shirts," the group Tweeted on Tuesday, referencing the merchandise it sells to support the imprisoned WikiLeaks founder.

The group's Facebook merchandise page shows the social media giant's standard graphic for an unpublished or broken link, depicting a bandaged thumb, along with a banner declaring "Content Not Found."

Facebook and other tech giants recently have come under fire for banning or strictly limiting other users, including former President Donald Trump and the social media site Parler. Critics have charged that the tech companies wield their power in order to shut down political and cultural opponents, and that they capriciously apply the so-called community standards.

Assange, 49, currently is in prison in the United Kingdom while the United States attempts to extradite him on a number of charges connected to obtaining and publishing secret information. The material Assange published included documents on the Iraq and Afghanistan wars supplied by then-Army Private First Class Bradley Manning, who now is known as Chelsea Manning.

In a first round of the attempt to extradite Assange, a British judge last month ruled against the United States, citing a risk to the activist's mental health if he entered the American penal system. The judge also kept Assange in prison pending the U.S. appeal, describing him as a flight risk.

Assange supporters have maintained a robust effort to rally public opinion to favor their man. In that vein, the WikiLeaks Shop sells hoodies, shirts, magnets, and other items advocating for Assange to be set free and not to face charges in the United States. One of the items is a mug bearing the slogan "1984 Is Not An Instruction Manual," referencing the George Orwell novel about an oppressive society run by an all-seeing government.

Facebook did not immediately respond to a request from Just the News to explain how the WikiLeaks Shop page violated the social media site's community standards.

WikiLeaks appealed the ban, according to the group's Twitter feed.

"Thanks for contacting us," Facebook responded, according to WikiLeaks. "We've reviewed your Page and confirmed that it still violates the Facebook Page Policies. As a result, your Page remains unpublished." 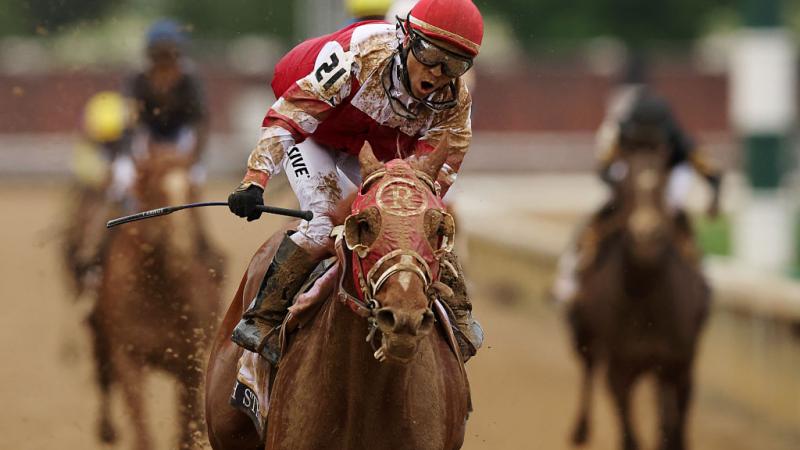