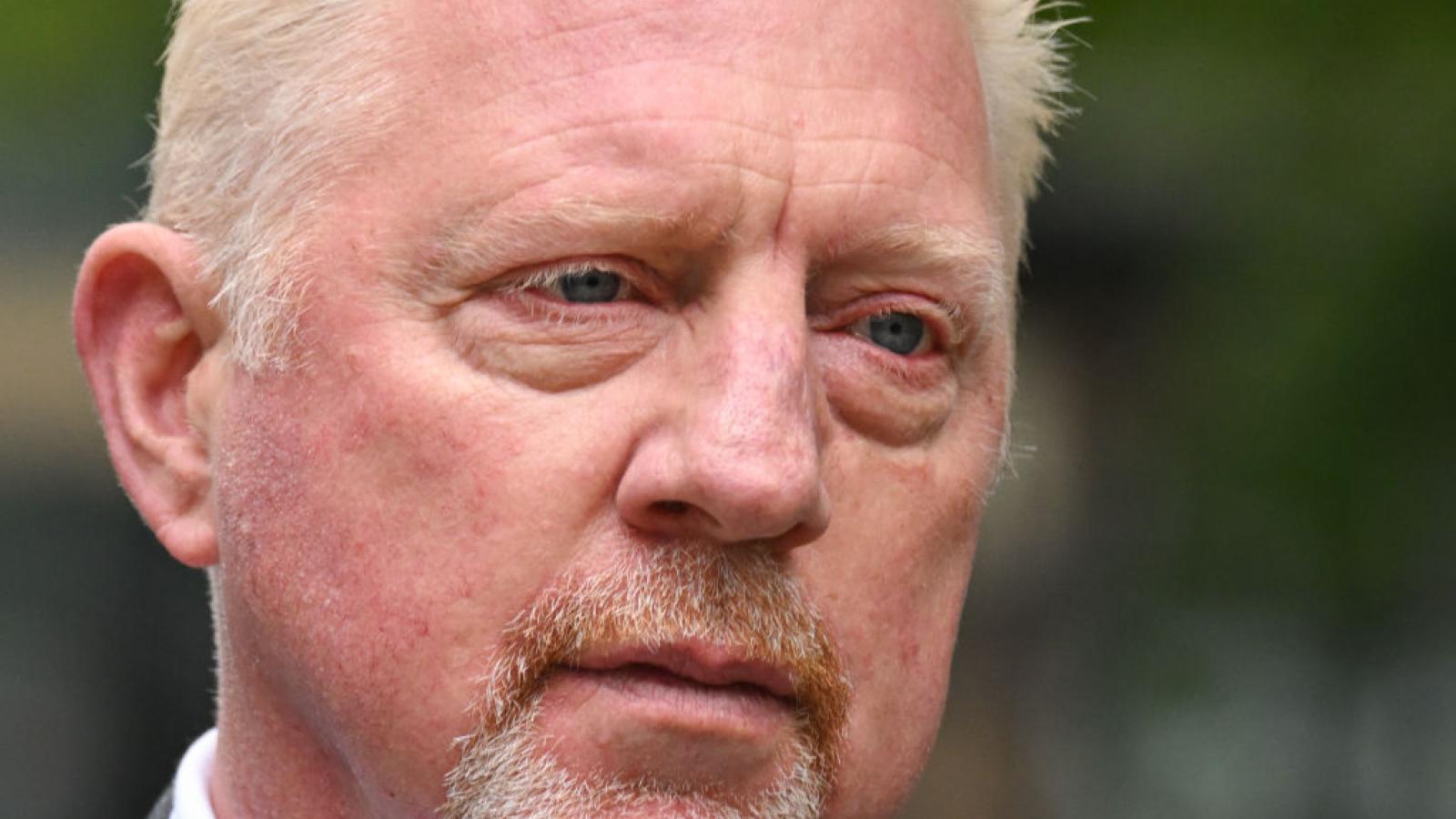 Tennis star Boris Becker was sentenced Friday to more than two years in prison for bankruptcy offenses in the U.K.

Earlier in April, Becker, 54, was found guilty of moving thousands of dollars from a bank account after declaring bankruptcy. He was convicted on four charges under Britain's Insolvency Act, including concealing debt and removal of property.

A jury in London found Becker to be guilty of having transferred hundreds of thousands of dollars from his business accounts to other accounts, including those of his ex-and-estranged wives, following his June 2017 declaration of bankruptcy. The athlete was additionally found guilty of failing to declare property in his native Germany and hiding a nearly $900,000 bank loan and shares he holds in a tech firm.

During his trial, Becker said that "expansive lifestyle commitments" had scraped away at his more than $50 million in career winnings and earnings. The specific terms of the bankruptcy stemmed from a $5 million loan from a private bank in 2013, as well as $1.6 million borrowed from a British businessman the next year.