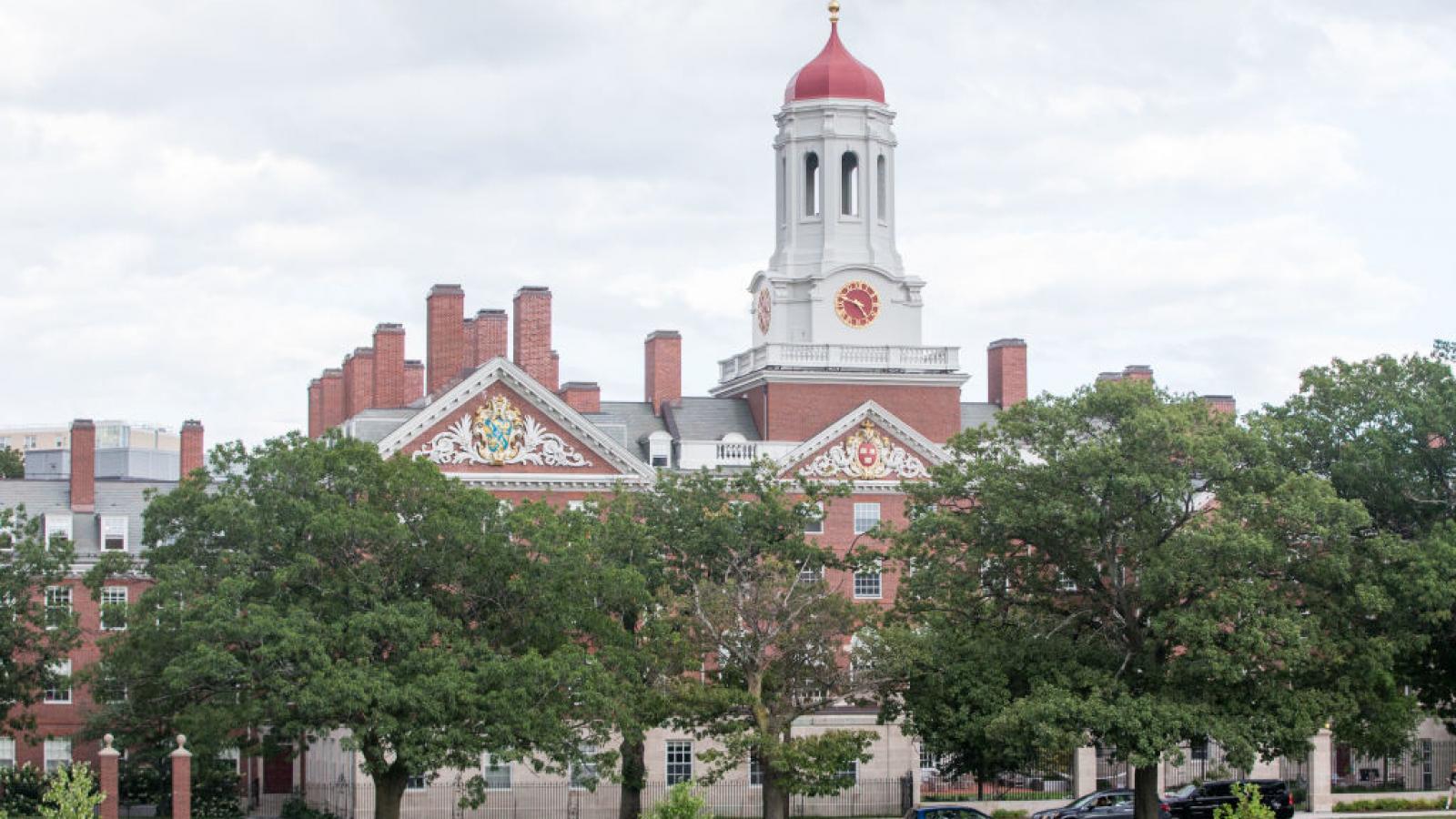 Harvard University says it will spend $100 million to study and atone for its ties with slavery.

The plan was announced Tuesday by school President Lawrence Bacow, who said it will include identifying and supporting the descendants of slaves who worked at the Ivy League campus in Cambridge, Massachusetts.

The announcement comes amid Harvard's release of a report detailing the ways in which the college says it benefited from slavery and perpetuated racial inequality. However, the report does not recommend direct financial reparations, according to the Associated Press.

The report, commissioned by Bacow, found that Harvard’s faculty, staff and leaders enslaved at least 70 black and Native American people from the school’s founding in 1636 to 1783, the wire service also reports.