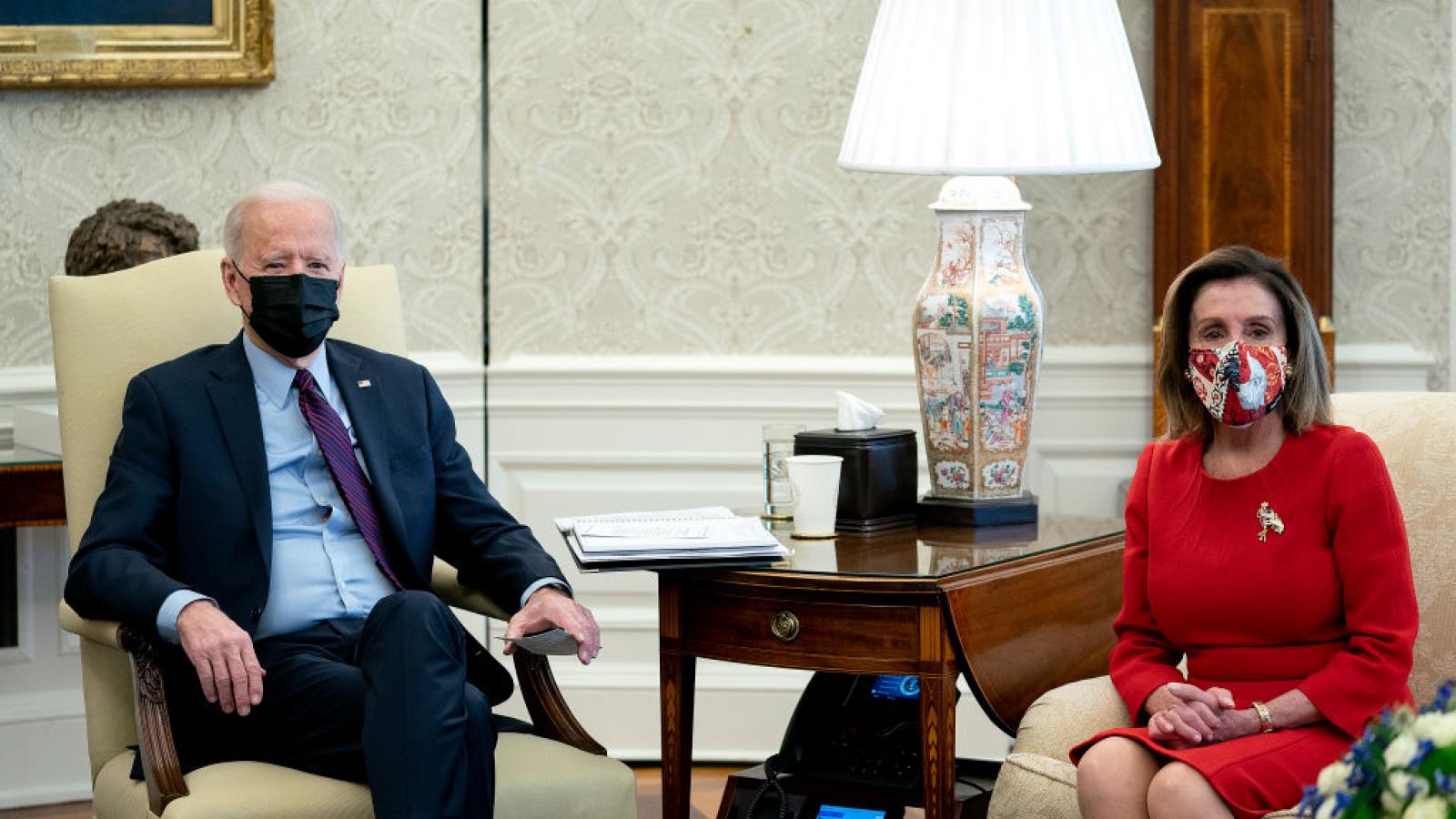 The Equality Act, which aims to prohibit discrimination based on sexual orientation and gender identity, was passed late last week by a slim margin in the House of Representatives. Decades in the making by progressive Democrats, the far-reaching bill is set to be the first major Biden-era battle in the ongoing culture war between right and left.

Initially introduced by House Democrats in March of 2019, the bill was blocked by the then-Republican Senate. Now, with Democrats controlling the House, Senate and White House, the bill has found new life — although it still faces an uphill battle in the Senate to get the 60 votes needed to break a filibuster and permit passage.

Whether or not the bill is enacted into law this legislative term, for religious conservatives and their affiliate institutions, it represents the left's increasingly confrontational approach toward ways of life that have historically been protected by the Constitution, which guarantees all Americans the right to practice religion freely.

The Equality Act, if passed, will add two protected classes to the 1964 Civil Rights Act, in addition to designating a number of schools, churches, and hospitals as public accommodations, meaning that within those institutions, individuals will in some cases be forced to accept government-mandated viewpoints about gender and sexual identity.

The legislation will not only "impose a government orthodoxy" comprising specific "politicized viewpoints," it will "empower the federal government to punish anybody who disagrees with those viewpoints," according to Emilie Kao, director of the Heritage Foundation's Richard and Helen DeVos Center for Religion and Civil Society.

Many — social conservative activists and ordinary parents alike — are worried about what the legislation means for American schools. "It will be extremely intrusive … schools will be encouraged or mandated to instruct first and second and third graders that they can choose to be a boy or a girl," evangelist Franklin Graham told Just the News' John Solomon.

Even before passage of the Equality Act in the House, many American parents were growing increasingly concerned by the aggressive way transgender ideology was being pushed in schools as part of a broader identity politics agenda.

During a recent appearance on HBO's "Real Time with Bill Maher," former Fox News and NBC anchor Megyn Kelly told the host that she had withdrawn her children from their prestigious Manhattan private schools because those in charge of developing the curriculums had "gone off the deep end."

In particular, Kelly referenced a "three-week, experimental trans-education program" at her third-grade son's former Upper West Side prep school, Collegiate. The program "wasn't about support," she told Maher. "We felt it was more about trying to convince them, like, 'Come on over.' And the boys started to get confused."

Kelly, who says most of her friends are liberal and that she has always known her children's schools leaned left, told Maher she and her husband had finally reached her breaking point.

That is effectively where most Americans stand — live and let live. But according to Graham, under the Equality Act, tolerance of alternative lifestyles and gender identities is not enough. "You have to endorse their beliefs" as well, he said. And "if you don't, then they label you a person who is guilty of hate speech."

Making gender identity a protected class would "discredit the idea that sex is binary, that men and women are different, and that recognition of these differences can be helpful to achieving justice and fairness in a variety of circumstances," Kao said.

Nowhere are such fears currently more acute than in the field of women's sports. Across the country, young biologically male athletes have begun competing (and in many cases defeating) young female athletes at the high school and collegiate levels.

More than 40 years ago, In the late 1970s, a New York State Supreme Court judge ruled that, on the basis of medical evidence, Renée Richards (formerly Richard Raskind) would be allowed to compete in women's tennis tournaments in the United States. The argument at the time was that Richards was a unique case, someone well beyond her athletic peak by the time she started competing as a "she." Even then, however, there were fears that a precedent had been set that could ultimately undermine the foundations of women's athletics.

"If we could be sure it was only Renée, then I think we could all just let it ride," an anonymous player told the Washington Post. "But there's always the nagging feeling that there will be another transsexual, younger and stronger, in a better position to dominate the tour."

Now the issue has arrived in a 21st century legislative package, by way of the Equality Act.

In his return to the spotlight at CPAC on Sunday evening, former President Donald Trump mentioned the legislation and the fight Republicans will now have to engage in to "protect" women's sports.

With the Equality Act making its way toward the Senate for debate, he may very well be correct.