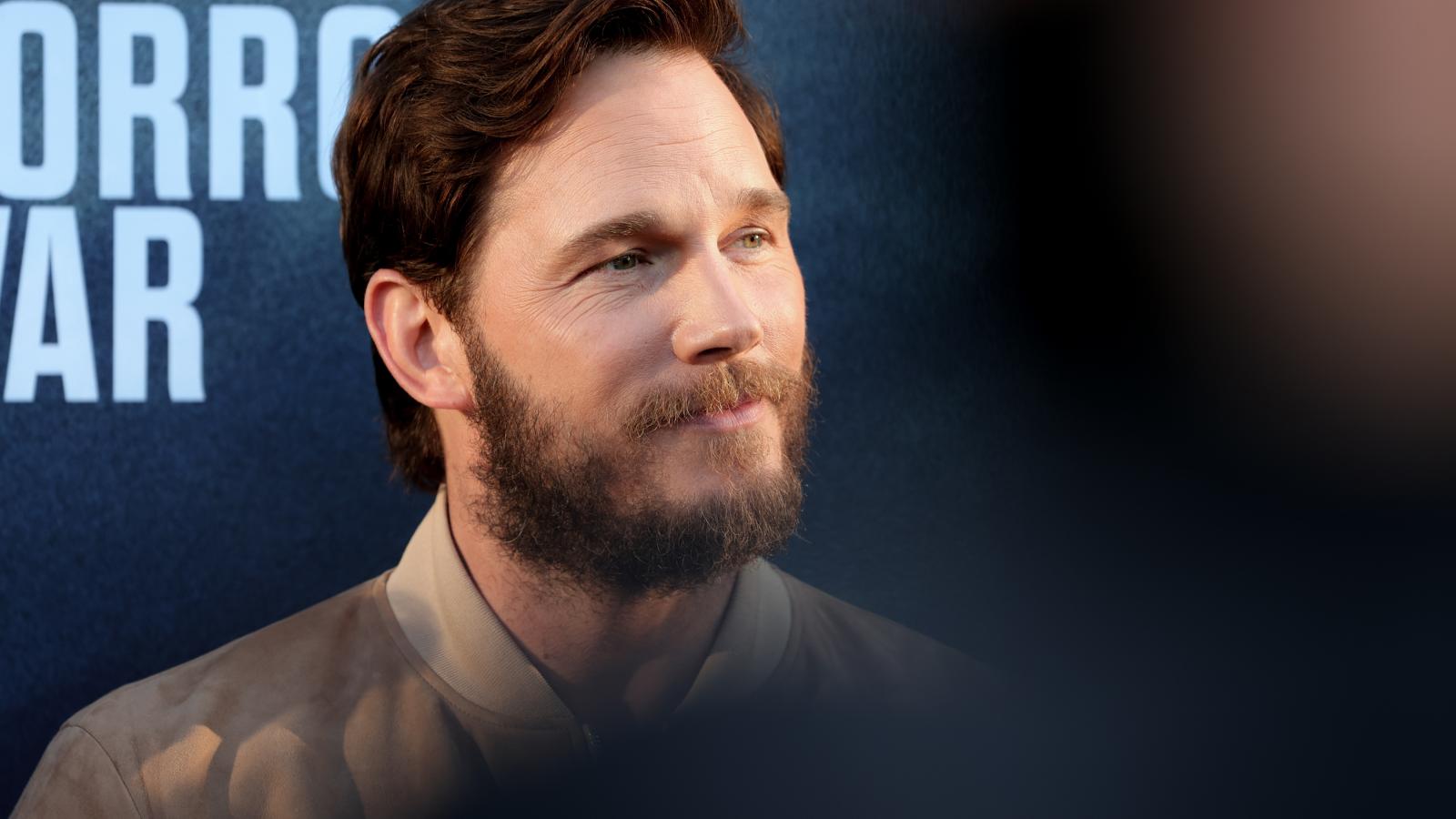 Will Ferrell rejected a $29 million deal to star in an “Elf” sequel because the premise didn’t feel authentic.

Comic actor Chris Tucker similarly rejected a massive payday, but for dramatically different reasons. We learned last week that Tucker turned down up to $12 million to star in “Next Friday,” the 2000 sequel to his stoner comedy smash “Friday,” because he no longer wanted to “cuss or smoke weed” on screen for “religious reasons.”

That’s according to franchise star and co-screenwriter, Ice Cube.

Religious stars routinely make sacrifices for their art. Some do so with little or no fanfare, while others say being an openly Christian actor can hurt one’s career.

Oscar-winner Denzel Washington isn’t shy about his Christian beliefs. The director of “A Journal for Jordan” told The New York Times he considers his art “spiritual warfare.” The superstar, whose new film explores the true story of a soldier’s journal entries for his infant son, said his faith impacted his emphasis on directing.

He promised his mother, who passed away last year, that his career would “attempt to honor her and God by living the rest of my days in a way that would make her proud. So that’s what I’m trying to do.”

“This is spiritual warfare. So, I’m not looking at it from an earthly perspective. If you don’t have a spiritual anchor you’ll be easily blown by the wind and you’ll be led to depression.”

Those comments, and previous ones made by the “Training Day” star, failed to stir complaints or social media backlash. That’s not true for a similarly outspoken Christian star.

Chris Pratt preaches his love of Christ on social media and TV appearances. That often draws blowback from fellow stars and media outlets alike. His post praising his wife after the birth of their daughter drew fire from actress Busy Philipps. The “Freaks and Geeks” alum called it “patronizing” and suggested his wife was his “possession.”

Elliot Page also excoriated Pratt for belonging to a church network she accused of being anti-LGBT.

"[Pratt] is kind of outside the lines in terms of his ideology. He's a Christian. And pretty open about it. And because of that, they attack him. It's something so simple. Like, he just believes in Jesus and … he likes to be a good person. And they're like, 'F*** him!'" Rogan said during a December podcast episode.

Pratt continues to attract major projects, though, like the upcoming “Jurassic World: Dominion” and “Guardians of the Galaxy Vol. 3.”

Other stars let their faith guide their career decisions, much like Tucker did by rejecting a huge “Next Friday” payday. Actor Neal McDonough of “Minority Report” and “Band of Brothers” fame won’t kiss or bed another woman on screen.

"Killing people on screen – that's fake. That's not real. When you're in bed with another woman on screen – guess what? That's real. I don't like that kind of stuff. Especially now with kids, I don't want to have my kids say, 'Hey, Dad, what are you doing with that lady on screen?'" he told the Christian Examiner.

The stigma against Christians in Hollywood isn’t make believe, according to Matthew McConaughey.

The Oscar winner says he’s witnessed Hollywood’s disdain for Christians firsthand. The “Dallas Buyers Club” star says he’s watched fellow actors, some of whom he’s prayed with in private, hesitate to clap when he praised God during acceptance speeches. They worried that may be “a bad thing on my resume,” McConaughey told Rogan on a separate podcast episode.

“To… illegitimize [Christians] because they say they are a believer, it’s just so arrogant and in some ways hypocritical to me.”

Director Mel Gibson once warned Jim Caviezel against playing Jesus Christ in “The Passion of the Christ,” telling the actor he’d “never work in this town again” if he joined the project.

That was back in 2004. Today, emerging platforms offer safer haven for openly Christian actors. Sony’s Affirm subsidiary makes faith-based films like “Risen” and “A Beautiful Day in the Neighborhood” with Tom Hanks. The Angel Studios app allows audiences to watch “The Chosen,” the series detailing the life and times of Jesus Christ.

Fathom Events regularly shares Christian-themed content on theatrical screens nationwide, most recently “Christmas with The Chosen: The Messengers.” That special cracked the top 5 box office films during its debut week.

The more A-list stars like Washington and Pratt speak openly of their faith, and Christian content scores with audiences, the more prejudices against Hollywood Christians may crumble.