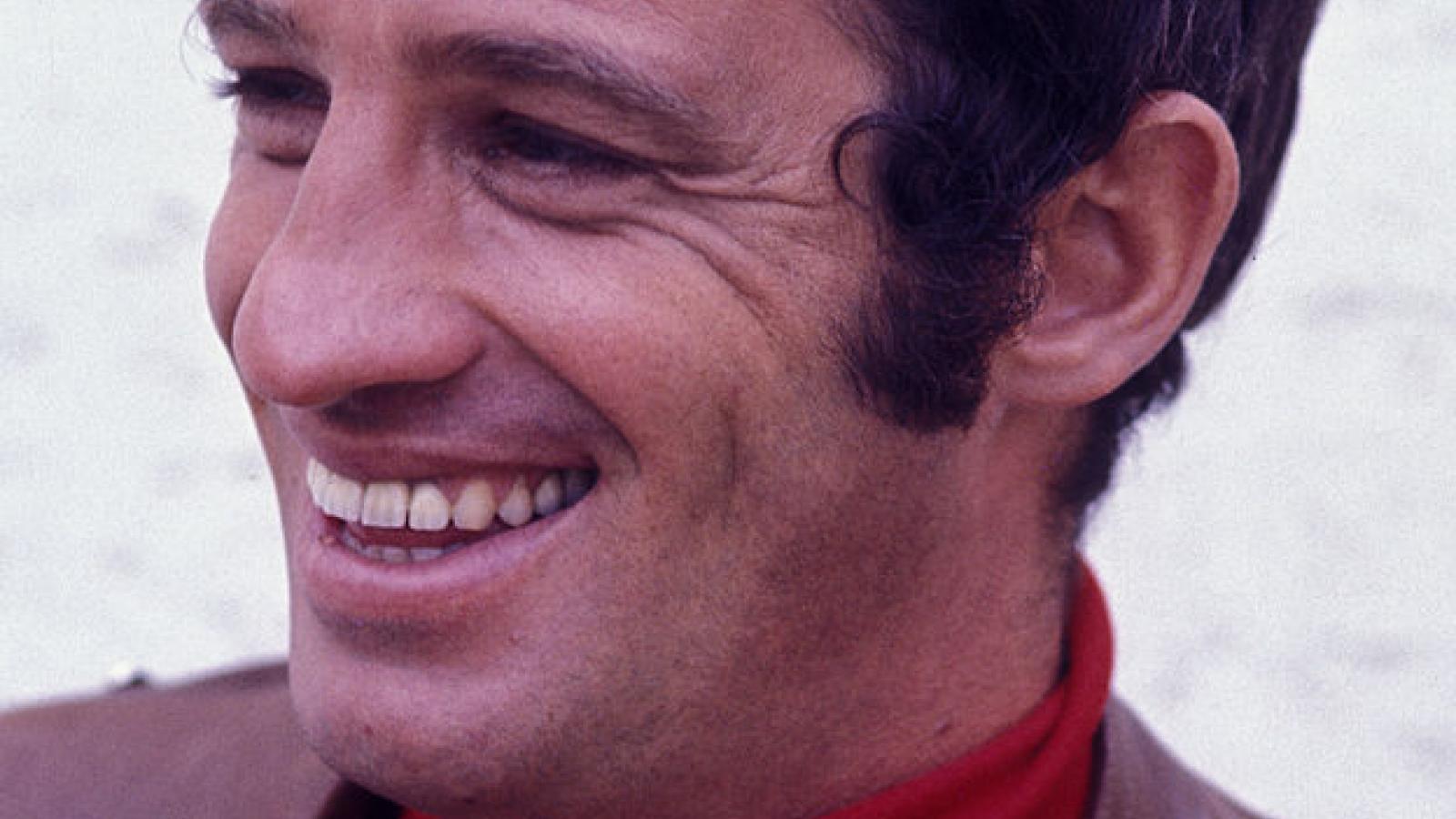 Jean-Paul Belmondo was one of the biggest French movie stars in the 1960s. Following a stint as a stage actor, he began working in film. His most famous roles included "Breathless," “which cemented the actor's position as a leading man of the French New Wave movement," according to Deadline.

He also made his mark in Italian cinema, starring opposite Sophia Loren in "Two Women" and Claudia Cardinale in "The Lovemakers." He later turned his attention to producing films.

News of Belmondo's death was confirmed to AFP on Monday by his agent.

He was married twice and is survived by three children.