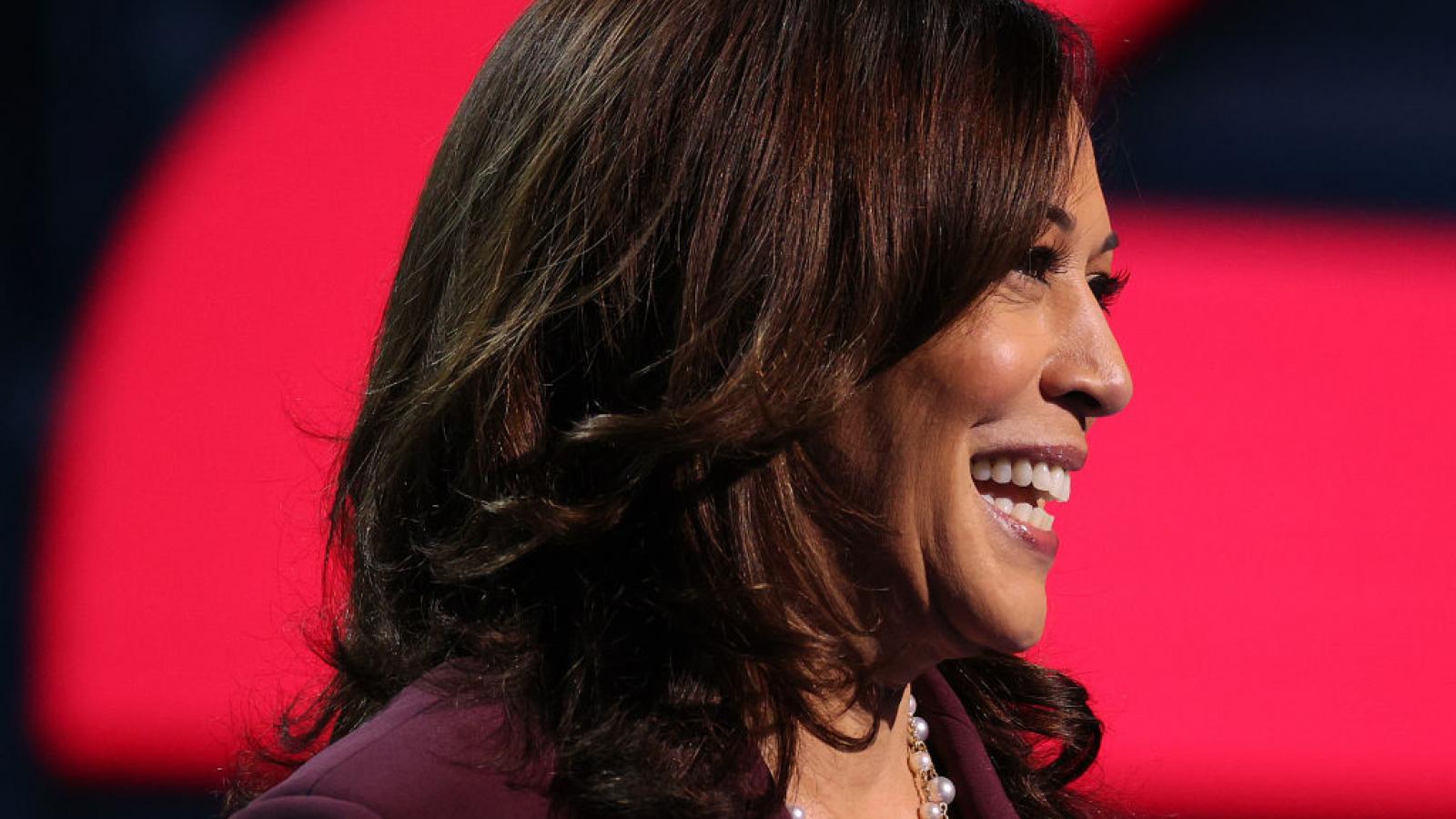 Vice President Kamala Harris is facing backlash for a past tweet wishing happy birthday to Dr. Seuss, after the company that publishes the beloved author's children's books stopped publishing six of them after concluding they included racist and hurtful imagery.

The company that publishes the book, Dr. Seuss Enterprises, also manages other parts of the author's legacy.